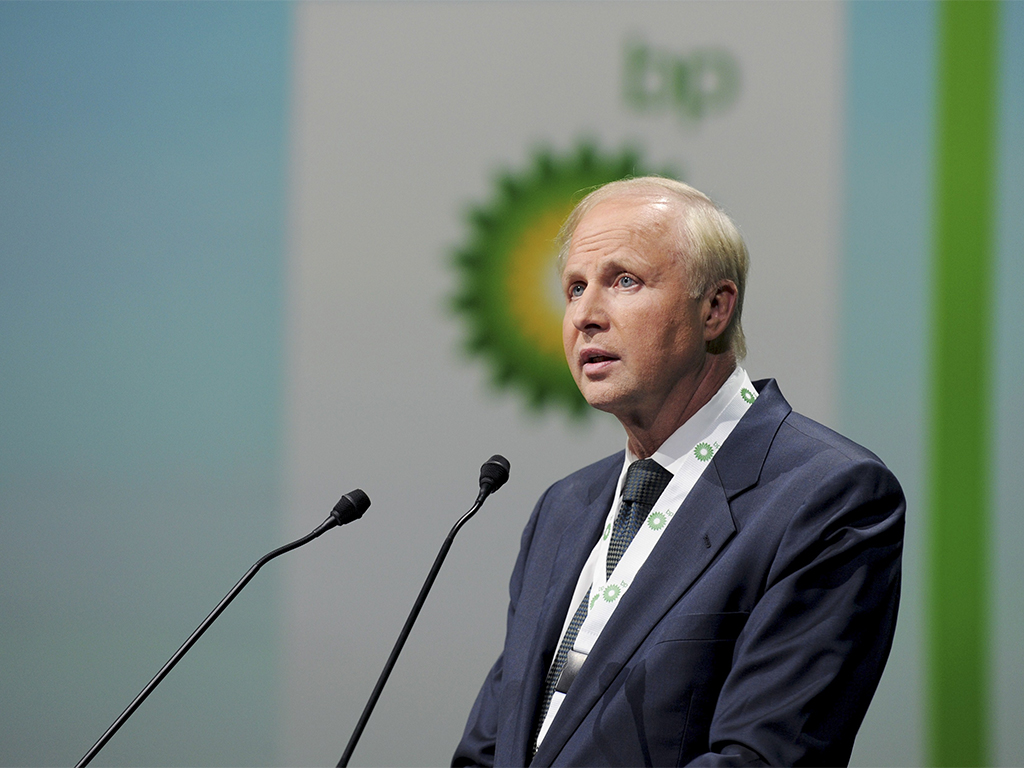 CEO Bob Dudley said the slump in underlying replacement cost profit – the benchmark industry measure – was impacted by lower oil and gas prices and significantly lower refining margins, according to ITV. He added this was partly offset by the “benefit of lower cash costs throughout the group”.

In any case, Dudley remained positive about the future: “We are delivering significant improvements to the business that will stick at any oil price. We are now well down the path of transforming our business to compete, whatever the future holds. We now see a much stronger outlook for BP and are focused on growth, both for this decade and beyond.”

BP cash costs over the past four quarters were $5.6bn lower than in 2014

The energy giant also announced it had “drawn a line” under its liabilities from the 2010 Deepwater Horizon disaster, when a drilling rig exploded in the Gulf of Mexico, killing 11 workers and causing the worst environmental disaster in US history. BP confirmed earlier this month the final bill stands at $61.6bn.

The company’s slump in profits comes in light of 2015 global decline in oil prices, which led to significant revenue shortfalls in many energy-exporting nations.

However, BP continues to be optimistic about the future; in a presentation to the financial community in June, the company set out strategic developments including expectations for growth to the end of this decade and into the next.