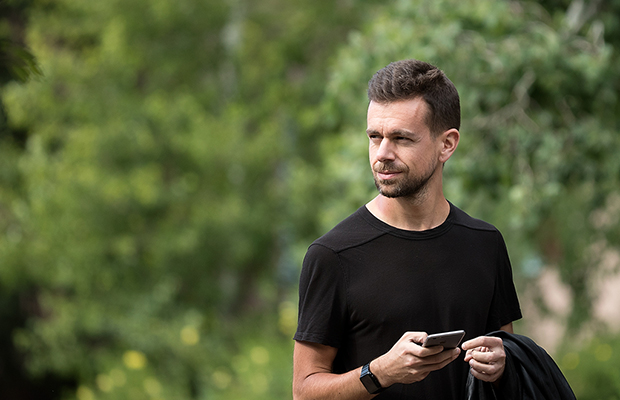 Twitter reported its eighth straight period of declining growth this quarter, with revenue and user growth particular sore points. The disappointment is an all-too-familiar occurrence for shareholders, and raises fresh questions about the abilities of CEO Jack Dorsey a year on from his return to the helm.

User growth and engagement are key sticking points for Twitter if it has any hopes of competing with rival social media platforms. A failure to address either of these issues means there are doubts about whether marketers are willing to stick with what, for all intents and purposes, looks like a company short of ideas. Facebook, for example, has shown itself to be a fixture of the online advertising landscape, though it seems Twitter is at a loss as to how best to replicate its success.

Dorsey was optimistic in a letter to shareholders, writing: “We are confident in our product roadmap, and we are seeing the direct benefits of our recent product changes in increased engagement and usage.” However, this quarter’s showing is the company’s slowest revenue growth since 2013. Revenue rose 20 percent to $602m, while user growth over the three months was just one percent. As a means for comparison, while Twitter’s user base is up nine million on the year previous, Facebook’s is up more than 164 million over the same period.

One silver lining for Twitter is the shift away from desktop to mobile, which senior figures say the company is well placed to capitalise on. Whether marketers are willing to look beyond its less-than-impressive performance, however, remains to be seen.

“We continue to believe that, with disciplined execution against our priorities, we can drive sustained engagement and audience growth over time”, said CFO Anthony Noto in a statement. “We’re partnering with the providers of the world’s most popular live content to bring more and more events onto Twitter to provide a unique and compelling consumer experience.”