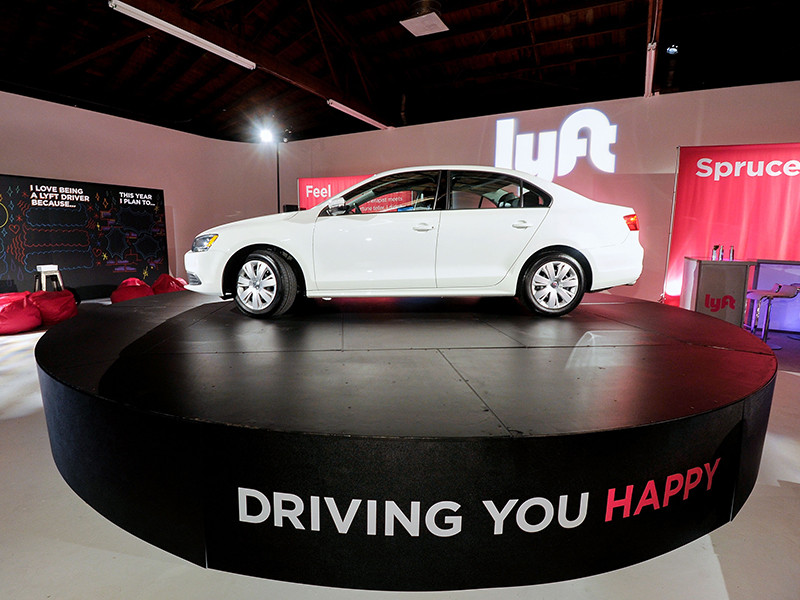 On September 27, Lyft and Ford announced they would combine their efforts to develop an autonomous vehicle offering. Although no set timeframe has been confirmed, the partnership will eventually see self-driven Ford vehicles deployed on the Lyft network.

In the meantime, the collaboration between Ford and Lyft will see the two companies develop their respective technology platforms with a view to greater integration. Software enabling Ford cars to communicate with the Lyft app is already under development, but these vehicles will continue to be driven by humans for the time being.

The move is viewed by many as an extension of Ford’s recent efforts to break into the burgeoning AI sector. Back in February, the company committed to investing $1bn in technology firm Argo AI over the next five years.

Speaking of the announcement in a blog post, Ford’s Vice President of Autonomous Vehicles and Electrification, Sherif Marakby, said: “We expect that our partnership with Lyft will accelerate our efforts to build a profitable and viable self-driving vehicle business.

“With Lyft’s network and respected brand experience, we expect our ability to scale self-driving vehicles will play a critical role in safely bringing this technology – and its many benefits – to mainstream consumers.”

As well as working with Ford, Lyft is quietly building a portfolio of partners to bolster its ride-hailing service. Its Open Platform Initiative is aimed at building closer relationships with a number of automotive firms, with General Motors and start-up NuTonomy already on board.

If Lyft is to capture a significant stake of the self-driving car market it will need to counter the efforts of its best-known competitor, Uber, which is also investing heavily in autonomous vehicle technology. Uber’s recent regulatory issues in London, however, will no doubt have provided a welcome Lyft to its closest competitor.