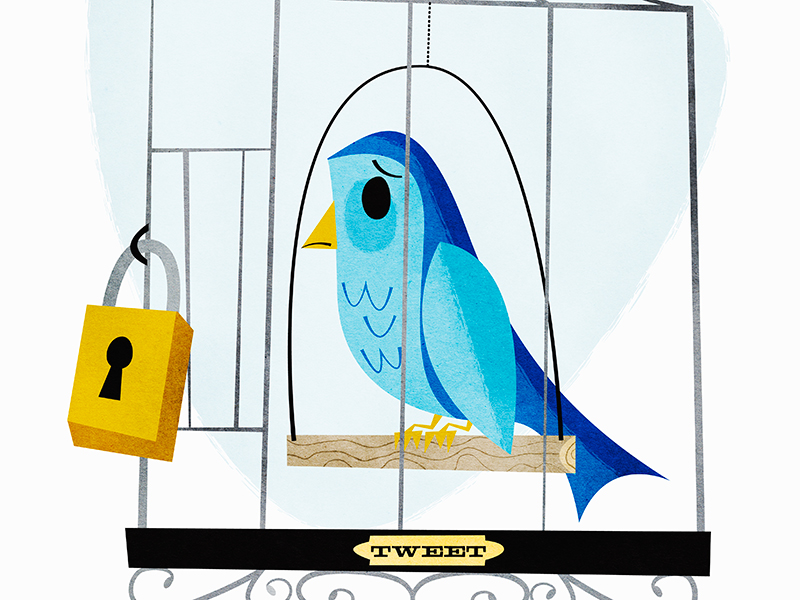 Twitter’s latest transparency report has revealed 299,649 accounts were suspended for promoting terrorism in the first six months of 2017. While users are invited to flag inappropriate content manually, Twitter is now relying on its own internal algorithm more than ever to identify cases where users are breaking the rules.

Of the 299,649 suspended accounts, 95 percent were flagged by the company’s internal algorithm. This is a dramatic improvement on the previous six months, which saw computers flag 74 percent of incidents. The figure is even more impressive when compared to the first half of 2016, in which computers caught just a third of suspended accounts.

Twitter’s use of artificial intelligence is also helping to catch accounts linked to terrorists before they tweet, with three quarters of the accounts suspended for terrorism-related issues shut down before any activity was registered.

The tech giant has been under increasing pressure to clamp down on content relating to terrorism after facing suggestions its website has been used as a tool for violent online radicalisation and extremist recruitment.

Algorithms are not a perfect science, however, and training computers to understand something like terrorism is far from simple. “As many experts and other companies have noted, there is no ‘magic algorithm’ for identifying terrorist content on the internet, so global online platforms are forced to make challenging judgement calls based on very limited information and guidance,” read a blog post on Twitter’s website.

What’s more, by relying too heavily on algorithms, Twitter runs the risk of mistakenly shutting down or suppressing the platform for legitimate users. The company noted: “As an open platform for expression, we have always sought to strike a balance between the enforcement of our own Twitter rules covering prohibited behaviours, the legitimate needs of law enforcement and the ability of users to share their views freely – including views that some people may disagree with or find offensive.”