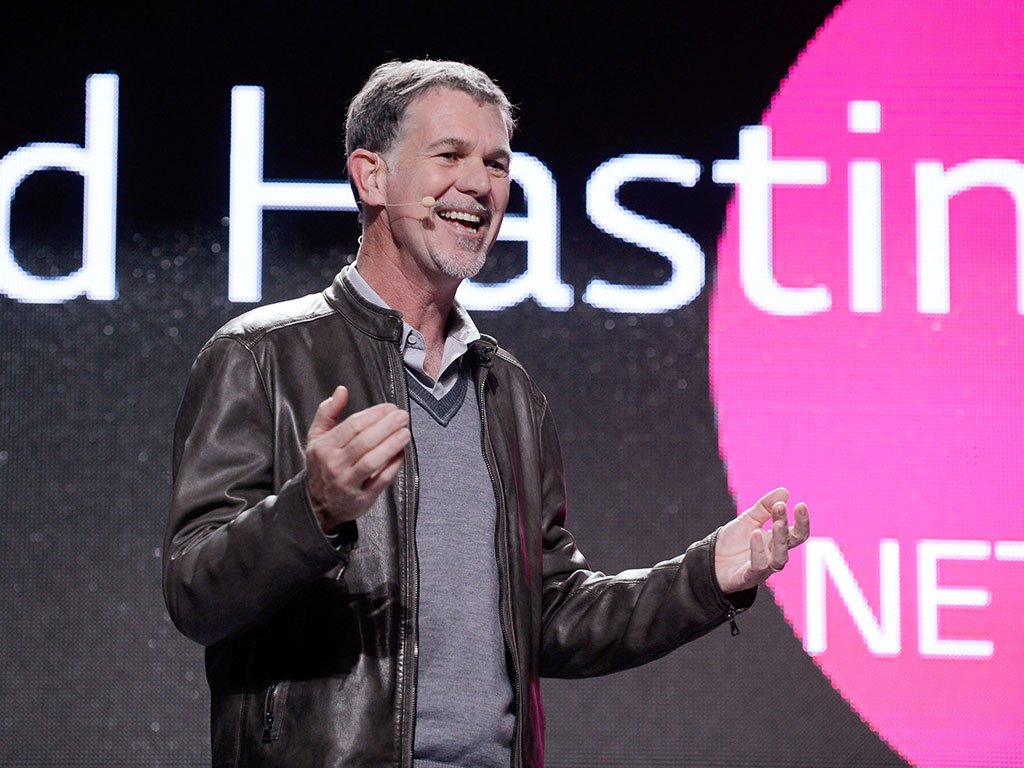 In a letter addressed to shareholders, Netflix CEO Reed Hastings announced that the network's monthly fee is set to increase due to rising licensing costs

In what amounted to an unexpected state of affairs for most analysts, Netflix posted healthy first quarter profits of $53m, owing to an influx of new members. The video streaming firm is now the world’s leading internet television network, and boasts an international user base of 48m, spread across 40 countries.

“We are approaching 50m global members, but that is far short of HBO’s 130m. We are eager to close the gap”, wrote the company’s CEO Reed Hastings in a letter addressed to shareholders.

An influx of 2.25m new US members in the first quarter has been attributed to the company’s focus on exclusive programming, with House of Cards picked out by Hastings as a prime example of the firm’s strengths in this field. That being said, the Netflix CEO expects second quarter domestic net additions to fall 0.11m short of the same period a year previous.

Netflix’s impressive results do, however, coincide with plans to raise its monthly subscription prices for new members at a later date this year.

Hastings, in the letter, goes on to emphasise that existing customers will be exempt from the increase for the rest of this year, and will be required instead to pay the eight dollar monthly fee in place today.

The streaming service has been grappling for some time now with increased licensing costs associated with some of its high-end shows, which has forced the firm to pay out more now than ever before in order to compete with long-established networks.

Therefore, a price hike for customers should be seen as absolutely essential if the firm is to stay in the black for the foreseeable future.

The last time Netflix upped its subscription fees, however, customers cancelled subscriptions, and as a result the firm lost 800,000 subscribers. Nonetheless, the rate increase was 60 percent in last time around in 2011, whereas this year it is expected to be somewhere around the $1-2 mark.