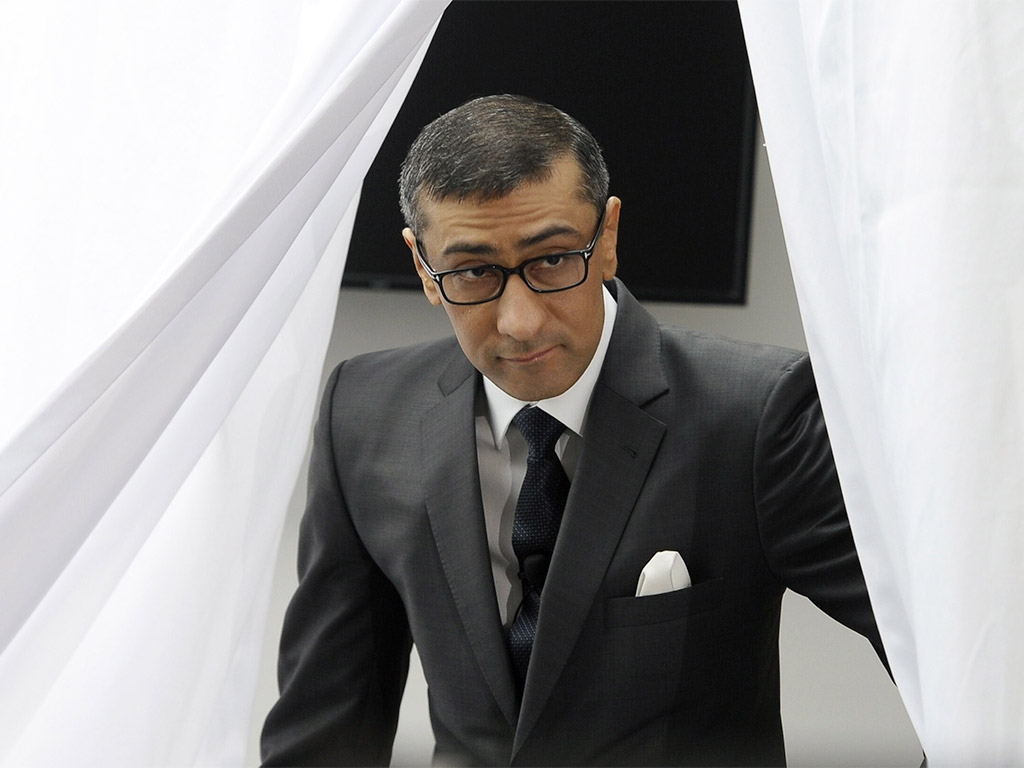 Rajeev Suri has been appointed Nokia's new CEO. The decision didn't come as a huge surprise to industry insiders, as Suri has long been credited for helping the company deliver significant results

A week after Microsoft completed its takeover of Nokia’s mobile phone division, it has been announced that Rajeev Suri, a Nokia veteran of 20 years, will take over the helm of the new Nokia Solutions and Networks. The newly created unit will be its new flagship line of operations, after the sale of its phone unit.

Suri has been the head of Nokia’s network equipment unit since 2009, and was instrumental in making that division profitable. According to Risto Siilasmaa, Chairman of the Finnish company, Suri “ has a proven ability to create strategic clarity, drive innovation and growth, ensure disciplined execution, and deliver results.”

Meanwhile, former CEO, Elop, has suggested that Nokia’s mobile devices brand will not survive for much longer in Microsoft

Nokia completed the sale of its mobile phone division to Microsoft last week for close to €7.5bn. It has since announced plans to spend €5n on dividends, share buybacks and debt reduction, as it restructures the remainder of the company. Suri’s appointment reinforces the company’s plans to refocus its energies on wireless-network equipment. According to a statement, Nokia plans to pay over €800m in ordinary dividends covering 2013 and 2014, and an additional €1bn in special dividend payment. It will also create a €1.25bn share repurchase programme over 2013. A further €2bn will be put towards debt reduction over the next two years.

In the same statement the company said it expected billions of connected devices will converge into intelligent and programmable systems over the next ten years, creating great opportunity. “Nokia’s strategy is to develop its three businesses in order to realize its vision of being a technology leader in a connected world and, in turn, create long-term shareholder value,” said new CEO Suri. “Our goal is to optimize the company so that each business is best enabled to meet its goals. Where it makes sense to do so, we will pursue shared opportunities between the businesses, but not at the expense of focus and discipline in each.”

Meanwhile, former CEO, Elop, has suggested that Nokia’s mobile devices brand will not survive for much longer in Microsoft. “Nokia as a brand will not be used for long going forward for smartphones,” Elop said on Nokia’s Conversations blog. “Work is underway to select the go-forward smartphone brand.”

Microsoft remains the world’s largest PC manufacturer and it hopes to break into the competitive mobile devices market with the takeover of Nokia’s phone business. Elop has not shared any more details of how Microsoft plans to take Nokia forward, though it is clear that a brand distinction will have to be created to distinguish the phone business from the rest of the company.