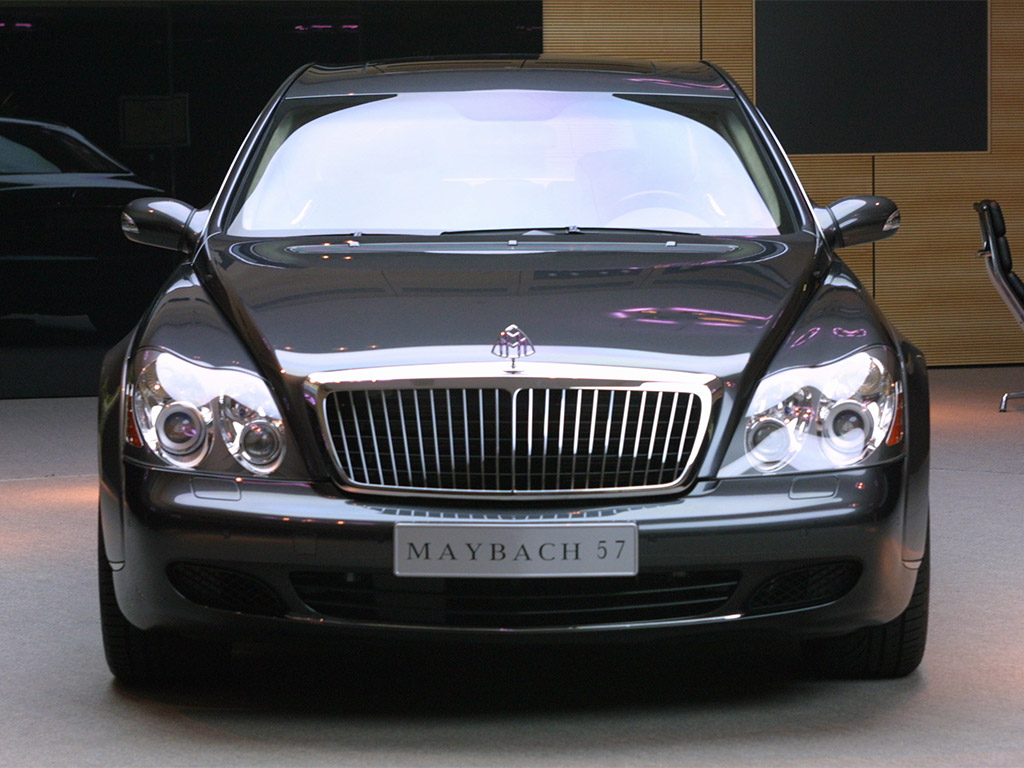 Maybach is back: Mercedes has revived its underperforming luxury brand in an effort to capitalise on an emerging class of super-wealthy clients

According to a source familiar with the plans and cited by Reuters, Mercedes is set to revive its luxury brand Maybach, in an effort to capitalise on an emerging class of super-wealthy clients.

Although the brand was declared defunct as recently as 2012, the parent company clearly believes the market today to be more receptive to luxury goods, and again looks to position the Maybach brand as a close competitor to both Rolls Royce and Bentley.

Demand emanating from Chinese markets has lifted luxury car sales in Europe of late, with the likes of BMW, Rolls Royce and Mercedes Benz all having benefitted from the boom. Mercedes announced in March that its monthly sales were up 13.3 percent to a record 158,523, whereas first quarter sales were up 15.2 percent to 374,276. “Our CLA is making strong headway in the entry luxury arena with sales of more than 20,000 units after just six months on the market,” said the company’s president and CEO Steve Cannon in a press release. “With another knockout series of products waiting in the wings, we expect even higher growth this year and beyond.”

To illustrate the opportunities in the luxury space further still, year-on-year premium car sales were up 10.3 percent in March, whereas mass-market car sales plummeted 6.2 percent. According to Credit Suisse’s Global Wealth Report, almost two million millionaires have come onto the scene since mid-2012 – around about the time Mercedes decided to discontinue the underperforming Maybach brand.

Mercedes will be hoping that the upward curve continues for some time to come as it prepares to showcase an exclusive version of its S-Class limousine at the Guangzhou and Los Angeles auto shows come November, according to the source. What’s more, at double the €165,000 price of the Mercedes Benz S600, Mercedes are banking on the possibility that wealthy individuals will shell out huge sums of money for a Maybach.