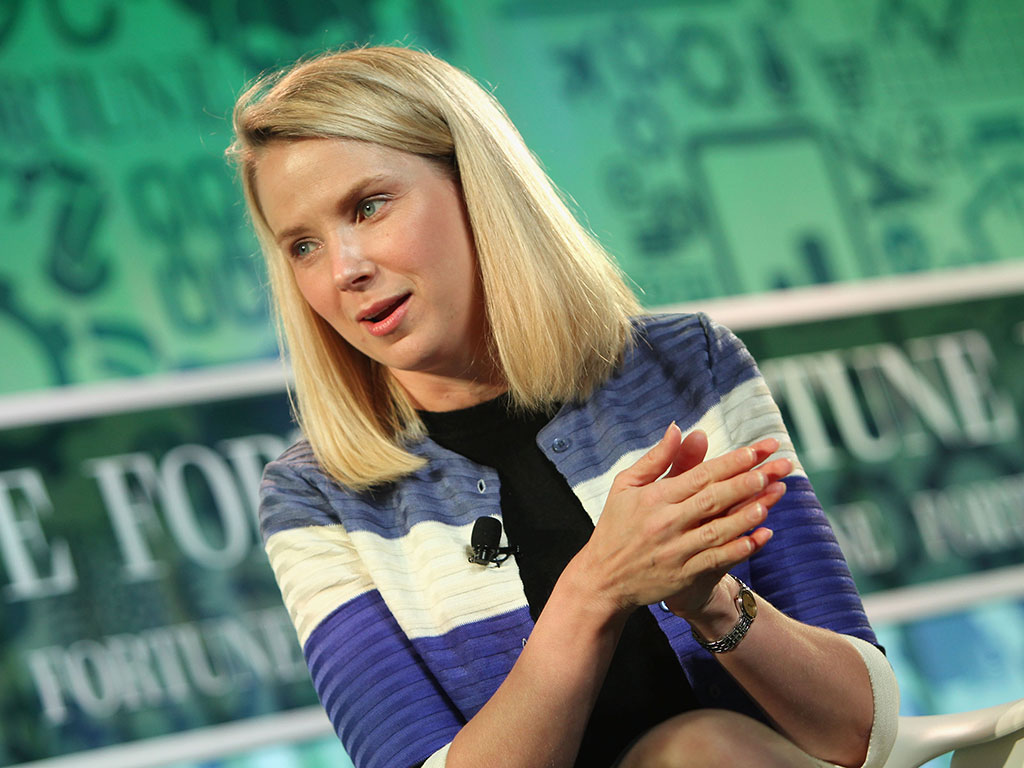 Yahoo CEO Marissa Mayer has appointed three new board members, all of which are expected to bring strong skills to the company moving forward

Yahoo’s chief executive Marissa Mayer has welcomed the return of co-founder David Filo, who she called the “heart and soul of the company”. Filo, who was a founder of the company in 1995, said he was “incredibly proud” to be back.

The FT reports that Yahoo is nominating three new members to the board at its annual meeting in June. The other two appointments are also noteworthy – Charles Schwab, chairman of American brokerage Charles Schwab Corporation, and H Lee Scott, who is a former president and CEO of Walmart.

[T]he company’s online advertising business has struggled in recent years, but Filo, who has 19 years of experience within the company’s structure, could be the one to help revive that part

The company announced that it made $186m in the first three months of the year. Last year the company only made $30m in the same period. Mayer hailed the announcement, saying that it was a “good start” but that the “type of growth we’d like to see will take multiple years”. It does signal that Yahoo has perhaps finally overcome a period of slow decline that it had been suffering through.

Rob Norman, chief digital officer of GroupM, the world’s largest online ad buyer, speaking about if Yahoo could retake their share of the market, says that “the jury is still out on whether Yahoo will succeed or not”.

One positive sign for the company is their investment in China’s Alibaba Group. Yahoo holds a 21 percent stake in Alibaba.com, whose net incomes grew by 110 percent last year. Mayer’s choice to invest in the company early has paid dividends for Yahoo, but ahead of Alibaba’s IPO later this year, she may have to find another way to bolster revenue.

Analysts are still divided about Mayer’s strategies since taking the position of CEO. When she joined in July 2012 after 13 years at Google the company was in dire straits, with declining revenue and plummeting stock prices. Since then, analysts have said that the company’s strategy has had no real focus on one particular area.

The FT also reports that Mayer received $25m in compensation in 2013, down from $36m in 2012, and that she missed her target for operating income and therefore did not receive that part of her bonus.