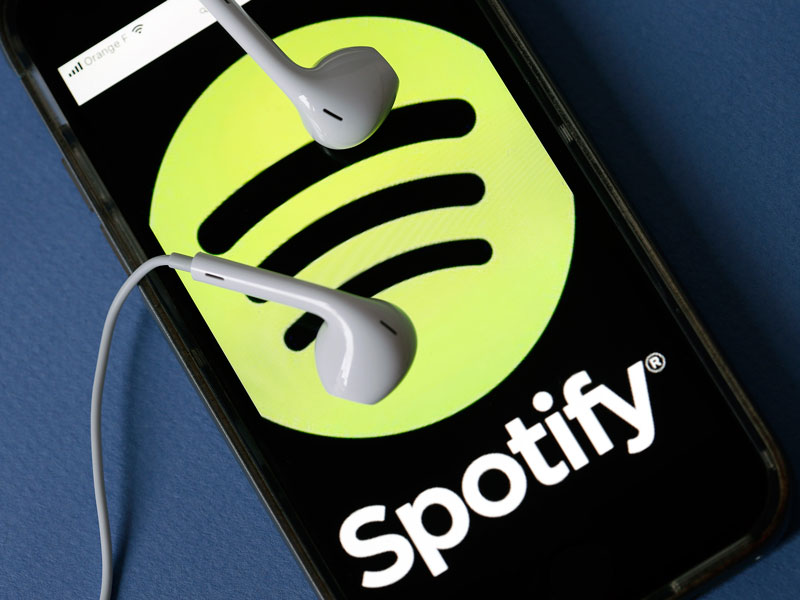 Similar to other technology companies like Twitter and Uber, Spotify has a history of making no profit. In fact, it has been making significant losses

Since its launch in 2008, Spotify has become the world’s largest music streaming service. The company boasts 159 million users and operates in 65 countries. However, similar to other technology companies like Twitter and Uber, Spotify has an unprofitable history. It has focused instead on gaining a dominant market share in the music streaming industry, with the expectation that profits will follow.

The Swedish streaming service has filed for a direct listing and began trading on the New York Stock Exchange on April 3, ending its first day 13 percent up from its reference price of $132. The move sparked discussions about why it didn’t file for a traditional initial public offering (IPO). However, by implementing a direct listing, Spotify has allowed existing shareholders and early backers to sell their shares without the usual holding period associated with an IPO.

This approach also does away with the need for underwriters and intermediaries, making it a cheaper option too. According to the Financial Times, it has cost Spotify $30m to implement the direct listing, which pales in comparison to the $100m Snapchat paid for its IPO in 2017.

Considering that Spotify’s losses have been increasing – it reported an operating loss of €378m ($468m) in 2017 – it’s not surprising that it has made the decision to go public. “It comes to a point where you can’t continue on just private money, you need to take the company public both to operate and to offer investors a return,” explained Justin Barker, Group Director of Streaming Strategy at PIAS, an indie music label.

Expansion strategy
Despite losses, Spotify has been able to achieve a significant market share. Its main competitor, Apple Music, has 36 million paying subscribers, which is no match against Spotify’s 71 million premium subscribers.

In order to maintain its market-leading position, Spotify has been investing in its original portfolio in a bid to diversify its content. Podcasts such as Viva Latino, which gives listeners an insight into the world of Latino music, as well as curated playlists such as RapCaviar, hailed as the most influential playlist in music, bring users content they won’t find on other streaming services.

The company is now working to bring its playlists to life. In 2017, in partnership with Live Nation, Spotify Presents took RapCaviar on a sold-out six-city tour across the US. The show returns this year with 13 dates. Stuart Dredge, Contributing Editor at Music Ally, commented on how this approach will benefit Spotify: “Making [playlists] a concert, building it into a brand, making videos around it, it makes it something associated to Spotify. You make it almost tangible when taking it to the real world.”

Ben Green, Head of Production at Muddy Knees Media, thinks the service should be offering even more to paying subscribers in particular: “Spotify needs to offer more than just an absence of adverts to make people sign up to the premium service. I can see Spotify offering a lot of high quality, non-music content behind their paywall as part of their subscription package in the same way that Netflix and Amazon have exclusive programming.”

The future of audio
Spotify is branching out from its musical origins, incorporating different multimedia formats into its services. At the beginning of 2018, it unveiled Spotlight, a feature that will bring photos, video and text to its playlists. Andrea Young, Partner and Chief Playlisting Officer at Koral Young Group, discussed this move: “Spotify is positioning [Spotlight] as a way to engage on the platform beyond the music listening experience. It has to do that to capture the younger demographic and keep its existing users from going off the platform for additional content and interaction with artists.”

To compete with market leader Apple Podcasts, Spotify is expanding its podcast section, offering original podcasts in partnership with the likes of BuzzFeed News, TechCrunch and Gimlet Media. The monetary potential of radio advertising could explain this effort to produce more spoken content. In 2017, worldwide radio advertising spending amounted to $28bn. Spotify, which already inserts adverts between songs at regular intervals, could certainly benefit from advertising in this way.

Global markets
There are a few geographical markets that Spotify has not successfully tapped into. In 2016, it began operating in Japan but has had trouble establishing itself as a big player in the market due to the lack of local music on offer.

Spotify also has its sights set on India, but faces some stiff competition from established players like Saavn and Gaana, the latter boasting 50 million active users in the country. If Spotify can bring Indian users regional content with a subscription that competes with homegrown music services, it may be able to carve a position for itself in India.

In China, Tencent Music dominates streaming. The service has twice as many paying customers as Spotify across its three platforms – QQ Music, KuGou and Kuwo. In December 2017, Tencent and Spotify announced a strategic share swap; each company acquired an undisclosed minority stake in the other.

Peter Tschmuck from the University of Music and Performing Arts in Vienna told The New Economy that a strategic partnership “is the most important precondition for sustainable development and Spotify has to recognise that before entering emerging markets in Asia”.

Spotify’s mission of global domination is well underway. It already operates in 65 markets worldwide and is trying to gain headway in larger markets in which it has not found a significant foothold. The stake in China’s Tencent and its potential in India could see Spotify scale new heights in these markets.

It is evident that Spotify must innovate to remain competitive. The introduction of video and podcasts may keep users happy, but in terms of profitability it might not be enough.

Pushing its curated playlists is most likely the best course of action to make a profit now it has gone public. The playlists have already proved their value through the success of live concerts in the US and UK. By strengthening their playlists, Spotify may finally find a way to generate profits.