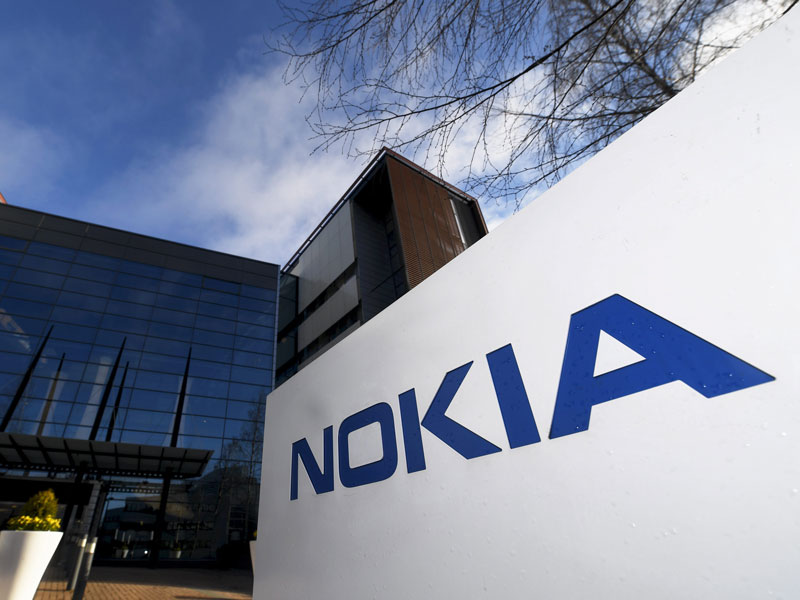 On March 29, Nokia announced it had won a contract to revamp Poland’s state-owned railway communications network. The contract is another step forward in the company’s diversification away from phones.

“Nokia is proud and excited to be a trusted partner for Poland’s digitalisation, and building the railway communications network is a key part of this,” said Nokia’s Senior Vice President for Global Enterprise and Public Sector, Matthieu Bourguignon, in the statement.

“Based on our expertise as market leader in GSM-R and critical communications networks, our unparalleled experience in turnkey projects and our successful long-term history in large-scale network deployments in Poland, Nokia is a natural choice for this kind of ambitious rollout.”

This is not the first major contract landed by Nokia this month. On March 28, Nokia also announced it was chosen by China Mobile, a state-owned Chinese telecoms company, to develop advanced cloud services for both public and private use. The company also expanded its reach into the telecommunications industry in 2016 with its speedy acquisition of Alcatel-Lucent.

These moves mark the continuation a strategic shift away from what had been Nokia’s bread and butter business – smartphones – until the company sold its devices business in 2014 following the cratering of its share in the market.

In the last quarter of 2007, Nokia commanded just over half the smartphone market, but by the second quarter of 2013 it only had 3.1 percent.