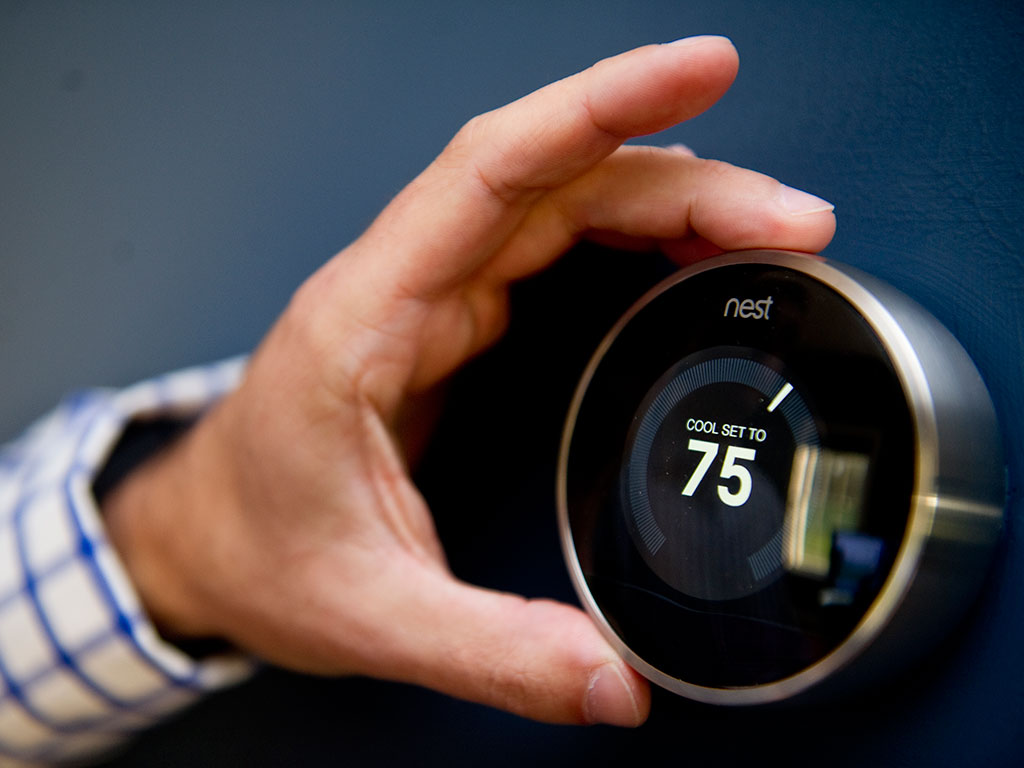 Home automation company Nest Labs is thought by industry insiders to be one of Silicon Valley's most innovative companies. Nest currently has products such as automated thermostats and smoke alarms on the market

Google’s never-ending quest to dominate all aspects of people’s digital lives has taken a significant step further, with the search engine giant having recently announced an agreement to acquire home automation company Nest Labs. The $3.2bn deal sees Google incorporate one of Silicon Valley’s most innovative companies, a company that many observers claim has cracked the market for modern and efficient home automation.

Founded in 2010 by Tony Fadell, one of the inventors of Apple’s iPod and a key developer of the iPhone, Nest provides programmable thermostats and smoke detectors that are Wifi-enabled, self-learning and sensor driven. The ability of Nest’s products to optimise the temperature of homes and businesses so that they are more energy efficient has drawn considerable interest from many tech giants.

Many had predicted Apple to acquire the company due to Fadell’s involvement with the iPod and iPhone, as well as Nest’s tight integration with Apple’s iOS operating system. However, Google has seized the opportunity to integrate the technology into its ever-growing product line up.

Announcing the deal, Google CEO Larry Page said the company wanted to expand Nest’s reach to many new regions. “Nest’s founders, Tony Fadell and Matt Rogers, have built a tremendous team that we are excited to welcome into the Google family. They’re already delivering amazing products you can buy right now–thermostats that save energy and smoke/CO alarms that can help keep your family safe. We are excited to bring great experiences to more homes in more countries and fulfill their dreams!”

Analysts reacted to the news with enthusiasm, with Peter Stabler, senior analyst at Wells Fargo, saying in a research note that it was a logical step towards creating an integrated service for people’s homes.

“We believe Google’s purchase of Nest Labs clearly points to an intention to play a leadership role in the connected home, offering a complement to Google’s connected car ambition. We see the move as a logical one, and expect Google to expand its efforts to become the intelligent backbone of consumer homes.”

Google’s expansion beyond its traditional search business has been rapid in the last few years, and the company has started to make sizable acquisitions in order to expand its product range. In 2011 it bought struggling mobile phone maker Motorola Mobility for $12.bn. The Nest deal is it’s second largest to date.