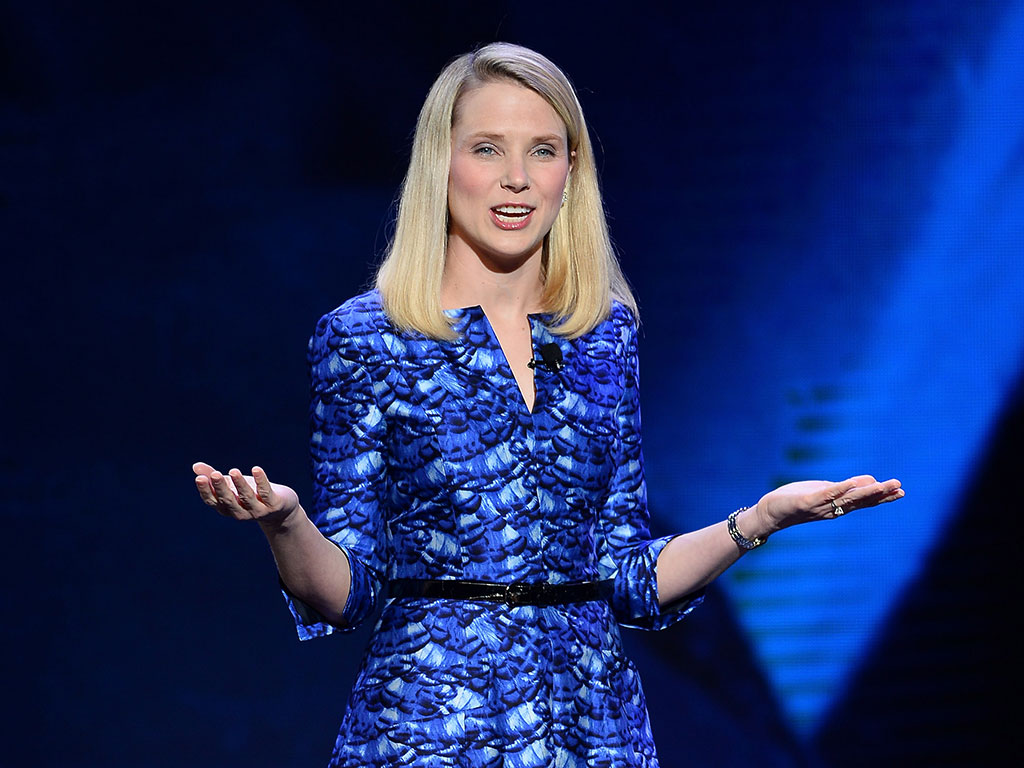 Yahoo! CEO Marissa Mayer has dismissed the company's COO Henrique de Castro. After only 14 months at Yahoo!, de Castro's departure comes early, but - according to insiders - it was not unexpected

A mere 14 months on from his appointment, Yahoo COO Henrique de Castro has been dismissed following what many consider to be a largely unsuccessful stint in the role. The dismissal, which is effective as of today, will leave the company with a huge hole in its executive suite and a fat severance package to boot.

“I made the difficult decision that our COO, Henrique de Castro, should leave the company. I appreciate Henrique’s contributions and wish him the best in his future endeavors,” wrote the company’s Chief Executive Marissa Mayer in a confidential internal memo issued this morning and obtained by Recode.

The executive’s early departure was widely anticipated, however this is not to say it will come on the cheap

A report by Adweek last September commented on the mounting pressure for de Castro to deliver better results with regards to Yahoo’s advertising. Mayer poached de Castro from Google, also her former workplace, to boost the company’s underwhelming advertising business and keep apace with its competitors. However, display advertising revenue, which accounts for 40 percent of company sales, equated to $421m in 2013’s third quarter, representing a shortfall of seven percent year-on-year.

The executive’s early departure was widely anticipated, however this is not to say it will come on the cheap. The former executive’s employment letter reads that in the event if his “termination” he will be granted “an additional award of restricted stock units with a target valuation of $20,000,000.”

De Castro’s appointment to Yahoo was a real landmark signing by Mayer, and no doubt some will begin to call into question her thinking now the deal has turned sour. The former Google exec negotiated a $62m pay package over the course of four years on joining Yahoo in July, and whilst his early exit means his earnings will fall short of this, his severance pay combined with the $39.2m he earned in cash and stock in 2012 amounts to almost $60m worth.