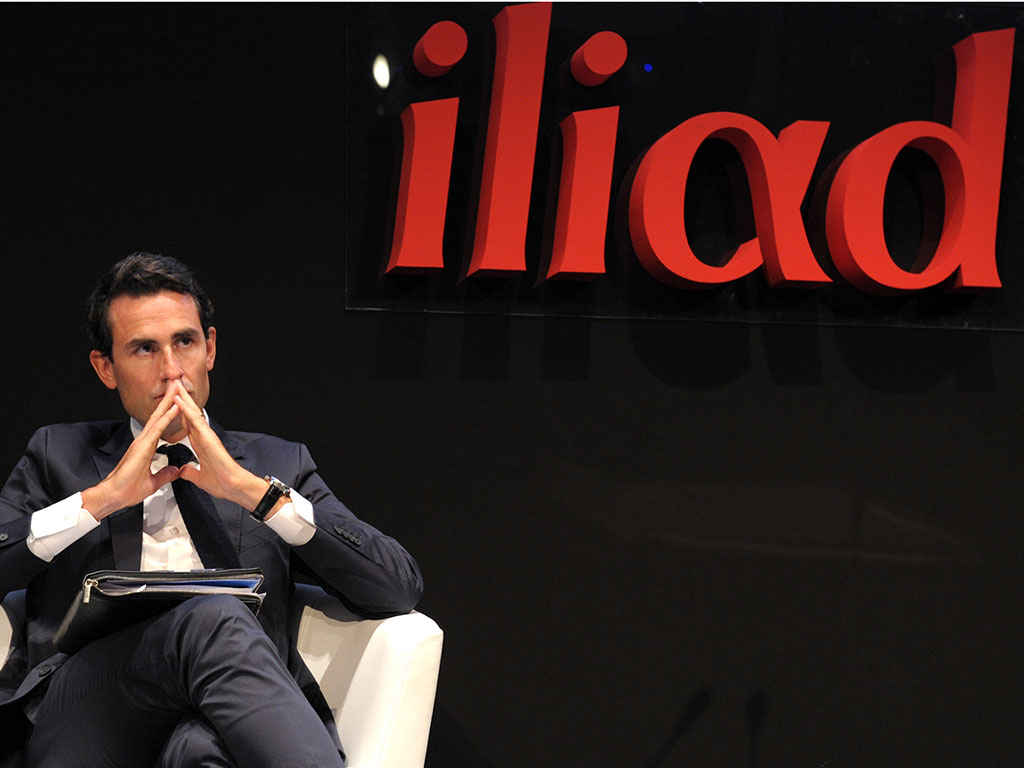 Iliad CFO Thomas Reynaud. The French telecoms company has offered free 4G to all of its existing 3G customers, prompting rivals like Orange and SFR to do the same

The battlefield that is France’s mobile telecoms industry has added another front in the form of new high-speed 4G services. A number of the country’s mobile providers have been fighting it out for dominance of a market, with price slashing and bundled services being dangled in front of increasingly eager consumers.

In December, low cost operator Iliad, which has over 7m customers, started to offer existing 3G users 4G services for no extra cost. An additional service, offered through its even lower cost subsidiary Free, provides users with 20GB of data use as part of its 4G service.

In response to Iliad’s aggressive move, rival firms like Orange, Bouygues Telecom and SFR all slashed the prices of their new 4G networks. Orange, the country’s largest telecom operator, said it would be following Iliad’s lead by offering 4G at no extra cost to existing customers.

The news of a price war is a problem for the country’s operators after years of declining revenues. Many firms have invested considerable amounts towards improving revenues by raising subscription fees, and so Iliad’s move to undercut its rivals has come at a difficult time for the rest of the industry.

“I have a problem in this war. All these operators are working on the basis of the public spectrum which belongs to the French, so we are obliged by law to demand something in return in terms of employment and investments.”

Some observers don’t believe that the price war can carry on for much longer. Stéphane Téral, an analyst at telecom research firm Infonetics Research, told The New Economy that unless there were significant advances in technology, lowering prices would have to end.

“In the long run, I don’t think these ever decreasing low prices are sustainable unless a major innovation happens to keep service providers’ cost structure under control. As many mobile telecom firms ultimately offer the same service, the only real differential is coverage. Téral doesn’t think prices will rise on the back of new 4G services.

“At this point in France, differentiation is hard to achieve and I’m not convinced demand is still elastic. I only see coverage as the main differentiation between Free and the rest. If prices are too low, as they already are, it’s going to be very difficult to raise them on the basis of faster low latency 4G services.”

Some in the industry, says Téral, would inevitably feel the effect on jobs of further automation. However, it will also create newer, higher quality roles.

“Yes this overall move to free competition has a negative effect on jobs, although the quantification is very hard to perform. In fact, the move to more automation creates new types of highly qualified jobs but again are they enough of them to more than offset the loss of traditional jobs?”

Futurist Thomas Gray has predicted that as many as two billion jobs could be automated by 2030, posing a significant threat to already-dwindling employment levels around the world.