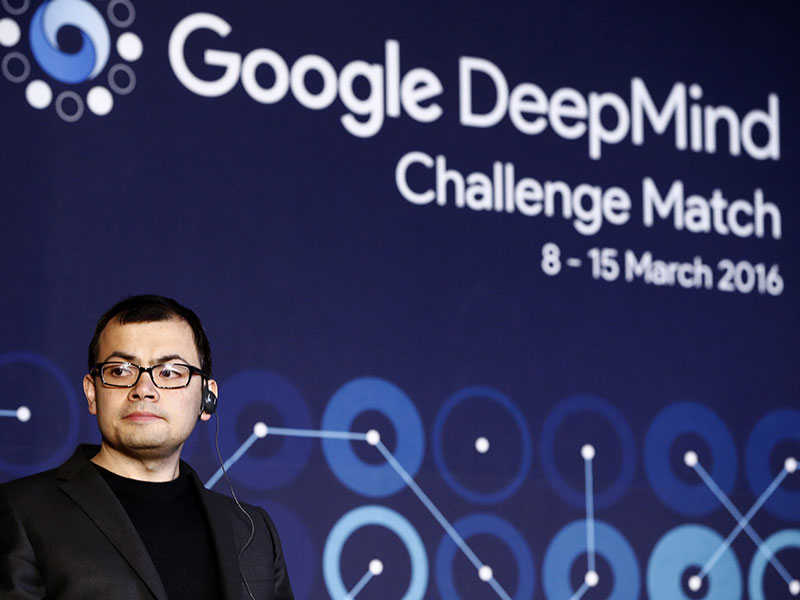 Demis Hassabis, Co-Founder of DeepMind, speaks during a press conference in 2015 after DeepMind's AI program AlphaGo became the first machine to defeat a professional Go player

DeepMind – the UK-based artificial intelligence (AI) division of Google – has announced it will be joining forces with the University of Alberta to create its first international research lab.

The new lab will tap into the talent of leading academics in the field of AI, and will be led jointly by Rich Sutton, Michael Bowling and Patrick Pilarski.

DeepMind describes itself as a “hybrid of start-up culture and academia”, a model that will be pushed forward by its newly announced partnership. The company will provide funding and support to AI programmes at the University of Alberta, while also benefitting from the expertise of its academics.

The company has already flourished in the UK by forging partnerships with top academic institutions, including University College London and Oxford University. According to a statement by DeepMind: “Our hope is that this collaboration will help turbo-charge Edmonton’s growth as a technology and research hub, attracting even more world-class AI researchers to the region and helping to keep them there too.”

DeepMind has made a name for itself as an innovator in reinforcement learning – a machine learning technique that utilises trial and error to allow machines to learn in a similar fashion to human beings. In 2015, the company hit headlines for creating the first machine to defeat a professional Go player

As the University of Alberta has long been a leading academic presence in reinforcement learning, a collaboration with the institution has been deemed a natural move for DeepMind.

“There is incredible alignment between DeepMind and the University of Alberta, both famed for their boundary-pushing research,” said Pilarski, who will retain his role as a professor at the University of Alberta alongside his leadership role at the machine learning lab. “Their complementary areas of expertise are now being combined through DeepMind Alberta, and I look forward to making new scientific breakthroughs together.”