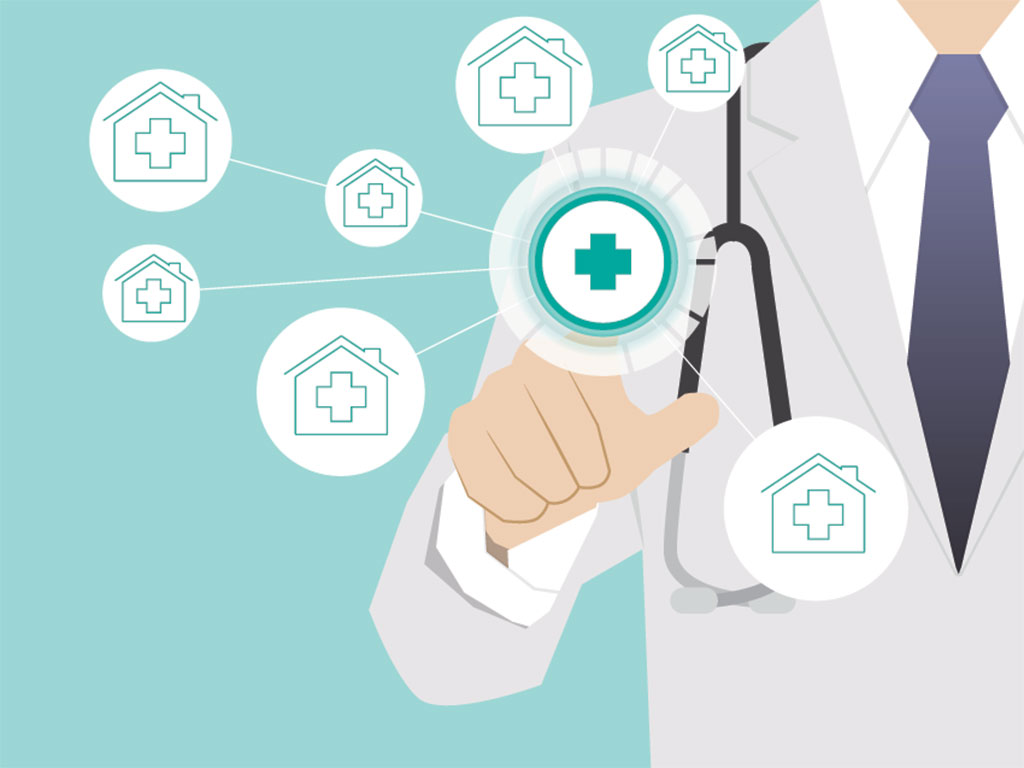 In the run-up to the launch of its AI doctor, which will offer patients instant advice about medical concerns, British tech start-up Babylon Health has raised £25m in its latest funding round. Having sold their own AI company, DeepMind, to Google for around £400m, co-founders Demis Hassabis and Mustafa Suleyman are among those lining up to invest in the digital doctor technology.

The smartphone app, which was launched in February 2015, has ignited a great deal of interest from a range of over 50 investors, including insurance providers BUPA and Aviva. Others include MasterCard, Sky, Citigroup and the co-founders of Innocent Drinks. With Hassabis and Suleyman on board, Babylon will benefit from two of the most prominent figures in the AI industry.

At present, Babylon is used by around 250,000 people in the UK, who pay £4.99 each month to access a group of human doctors via video chat seven days a week.

Created by Dr Ali Parsa, the app asks questions and then provides advice to patients on the best course of action. It allows users to obtain referrals to specialists in Babylon’s own catalogue or among BUPA’s consultant doctors. The app can also book blood tests, scans and X-rays on the patient’s behalf, or even send a diagnostic kit where possible. Other helpful features include reminders to take medication, and the use of physiological and biological data, as well as an individual’s medical history, to flag up any potential issues.

Babylon recently struck a partnership with the UK’s National Health Service to pilot the service in the city of Birmingham, with the hope of extending it nationwide.

Rather than replace doctors, Parsa hopes to reduce the bottleneck system that currently affects the health industry and bodies such as the National Health Service. This will allow people to receive treatment sooner than they can at present.

It is expected the AI version of Babylon will be launched sometime in the next two months.