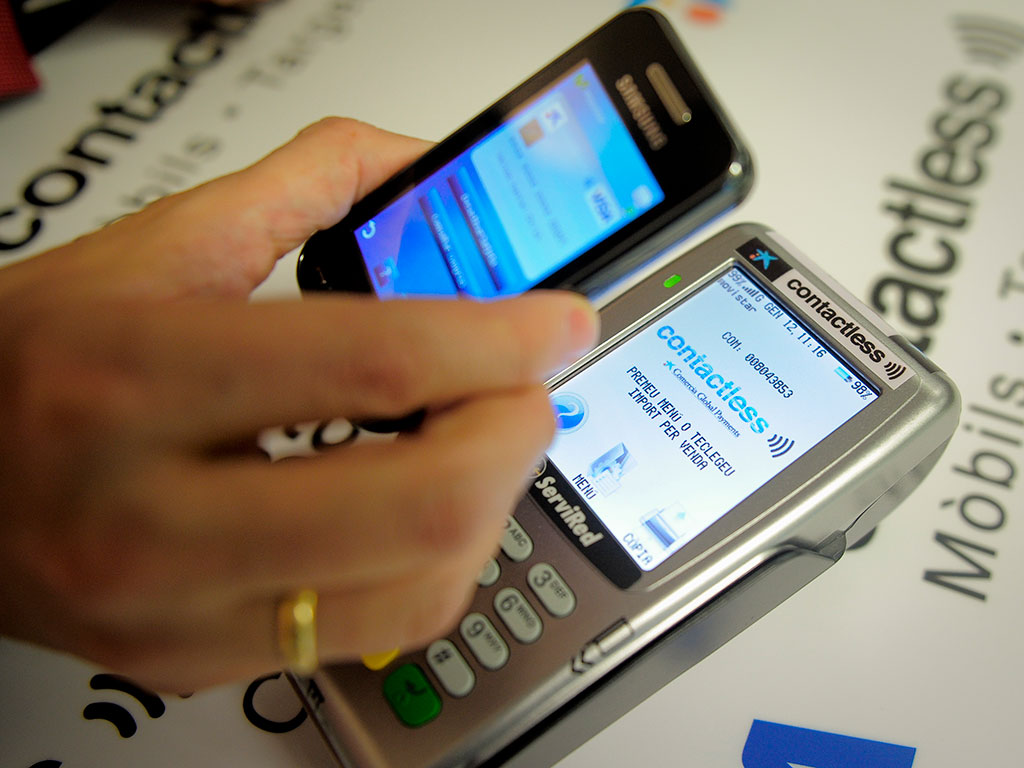 With contactless cards growing in popularity and the recent announcement of Apple Pay catching the headlines, payment systems are a hot topic of late. However, a 2014 Federal Reserve Report has revealed that 82 percent of all transactions in Germany are paid for with cash, compared with 46 percent in the US, which could prove troublesome for those hoping to implement new payment technologies.

The study also found that in Australia, Canada and the US, credit cards were considered the “most important” method of payment, while they were the least popular in European countries: Austria, Germany, France and the Netherlands included. According to the World Bank, only 36 percent of Germans over the age of 15 even own a credit card, and when pressed as to why this was, respondents claimed to favour cash for its ease of use, practicality, and anonymity. Their findings are in keeping with a broader national trend – with some of the strictest data protection laws in the world, the nation has established a reputation as a sanctuary for privacy and security.

Privacy concerns among Germans date back to the Nazi and East German dictatorships of the 20th century, particularly the invasive monitoring regime practiced by the Stasi. Alongside a substantial network of official employees, the Stasi enlisted the help of 189,000 “unofficial collaborators”; spies and informers who provided information on those close to them, with it not unheard of for family members to spy on each other. Memories of this intrusion are still fresh in the public’s consciousness, it would seem, best evidenced in 2011 when Facebook encountered problems with the nation’s stringent data protection laws.

Rather than a penchant for cash, Germans appear to share an abhorrence for debt, which is common in countries that have previously suffered a financial crisis of some form. Bulgaria and Romania, both nations with a recent history of currency volatility, are also chiefly cash-dependent societies. Savings here are often made in seemingly “safer” foreign currencies, such as US dollars, rather than deposited into a bank account, and economists at the Federal Reserve Bank of New York found that the demand for US dollars tends to rise for at least a generation after a country suffers a major inflation crisis.

Rather than a penchant for cash, Germans appear to share an abhorrence for debt, which is common in countries that have previously suffered a financial crisis of some form

There are of course disadvantages for a society chiefly dependent on cash. Cash fuels the shadow economy, a major issue in Europe –valued at an estimated €2.1trn in 2013, and representing 18.5 percent of the continent’s total economic activity. Visa Europe found a direct correlation between the size of the shadow economy and the quantity of electronic payments conducted in that country: in nations where electronic payments are more popular, the size of the shadow economy is significantly smaller. And the proof is in the figures – Bulgaria’s makes up 31 percent of the nation’s economy, compared with just 10 percent in the UK.

The reluctance of these nations to adopt new methods of payment could prove a stumbling block for the worldwide success of contactless cards. Julia Topar, spokeswoman for Bundersverband deutscher Banken, says that even though contactless pilot projects are still in their early stages, “there are signs that it is not very popular in Germany. Why? Probably for the same reasons that people prefer cash. They don’t entirely trust the procedure.”

Contactless payment systems have their own shortcomings – it is infinitely easier to make careless purchases when all it takes is a swipe of your wallet, and despite the £20 limit per transaction, security is debateable. Researchers at the University of Surrey found that “electronic eavesdropping” could be carried out from as far as 45cm away, although the banking industry insists this is only possible within 5cm. And if theft of the physical card has not taken place, explaining the fraudulent transaction to the bank could prove difficult. Plus, issues have been encountered in London recently, with many customers unwittingly paying for train fares with the wrong card now that contactless cards are accepted on public transport.

With the announcement of Apple Pay, the market leaders in consumer electronics are hoping to dominate yet another industry, with all sorts of promises being made. “Security and privacy is at the core of Apple Pay. When you’re using Apple Pay in a store, restaurant, or other merchant, cashiers will no longer see your name, credit card number or security code, helping to reduce the potential for fraud,” said Eddy Cue, Senior Vice President of Internet Software and Services at Apple, in a press statement.

However, despite the promise of enhanced security for the customer, retailers are yet to be convinced that the technology will fulfil its somewhat ambitious promises. Many have rejected the system, including Walmart and Best Buy, due to costs, low consumer use and higher merchant fees than those incurred for debit card payments. Currently, the new system has only been accepted by 5.5 percent of all retailers in the US – which should have been one of the easier markets to crack. Low consumer use is likely due to the software only being available on Apple’s two newest products, the iPhone 6 and iPhone 6 Plus, meaning most customers will have to wait for their current contract to expire before they are able to join the party. And its limitations don’t end there: with the iPhone’s infamously unsatisfactory battery life, customers too reliant on the system could be rendered both phone-less and wallet-less.

Apple’s latest iPhone release has seen their highest sales yet, but their attempt to break into the payments market is not expected to be as smooth. Not only has it been dismissed by America’s biggest retail power, but faces the likely proposition of rejection from Europe’s wealthiest nation – an opportunity they probably won’t let fly so easily.