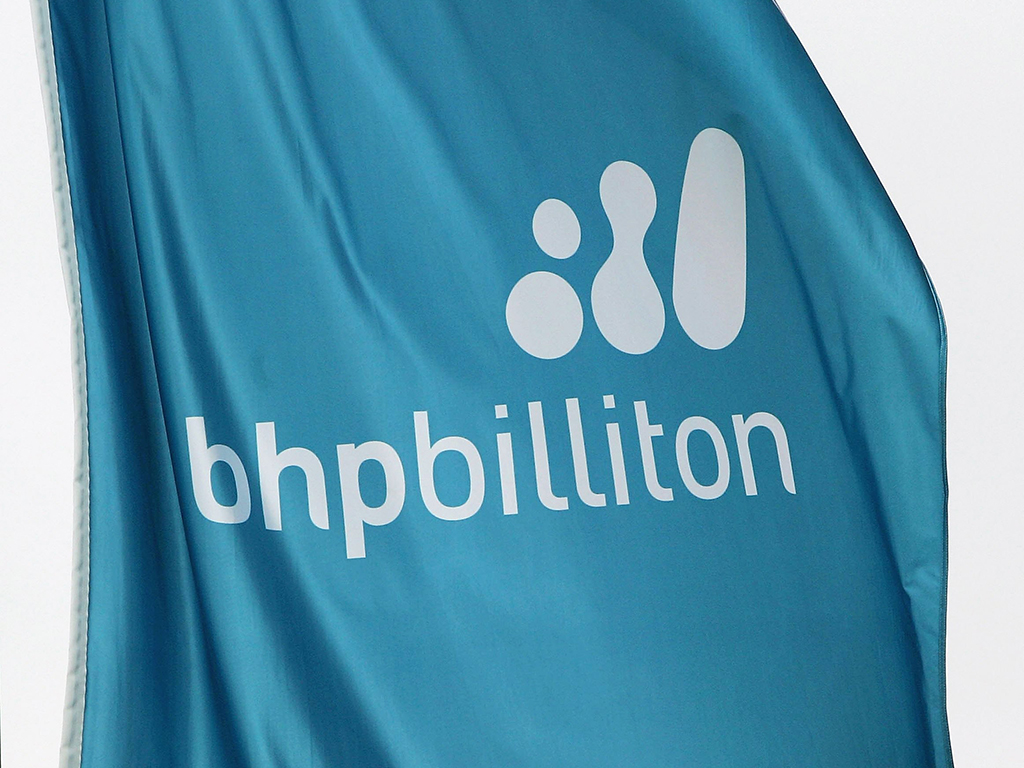 The move to freeze the remuneration of the Anglo-Australian company’s senior management and CEO until 2015 marks part of a sustained effort to limit expenditure while commodities such as copper and iron ore continue to drop in price; iron ore has decreased in value by over 40 percent since January.

BHP CEO Andrew Mackenzie received $8m in 2013, his first entire year on the job, in contrast to former CEO Marius Kloppers who earnt double that figure in the 10 months leading up to his departure. Mackenzie’s salary comprises a base rate of just under 25 percent and a 75 percent rate based on performance.

BHP said: “Last year, when Mr Mackenzie was appointed to the chief executive role, the board and committee believed that some downward rebasing of his remuneration package, relative to that of the former chief executive, was appropriate – a view supported by Mr Mackenzie,” the Financial Times reports.

The fall in commodity prices signifies a sharp decline since the years leading up to 2011, when the market was strong and buyout activity was common within the industry. But such activity meant limited returns to shareholders, something mining firms are now trying to change by reducing CAPEX and freezing salaries. BHP recently made 700 job cuts at its Queensland operation.

But despite the general trend, some mining company executives continue to rake in high earnings. Sam Walsh, CEO of Rio Tinto, received $10.1m last year – his first at the helm.

BHP is set to undergo restructuring, establishing a new business for its non-core assets and Mackenzie’s performance-based pay to June 2015 will depend partly on that.

BHP Chairman Jacques Nasser wrote in a letter to shareholders: “We believe these outcomes align remuneration with shareholder interests and the prevailing business environment.”