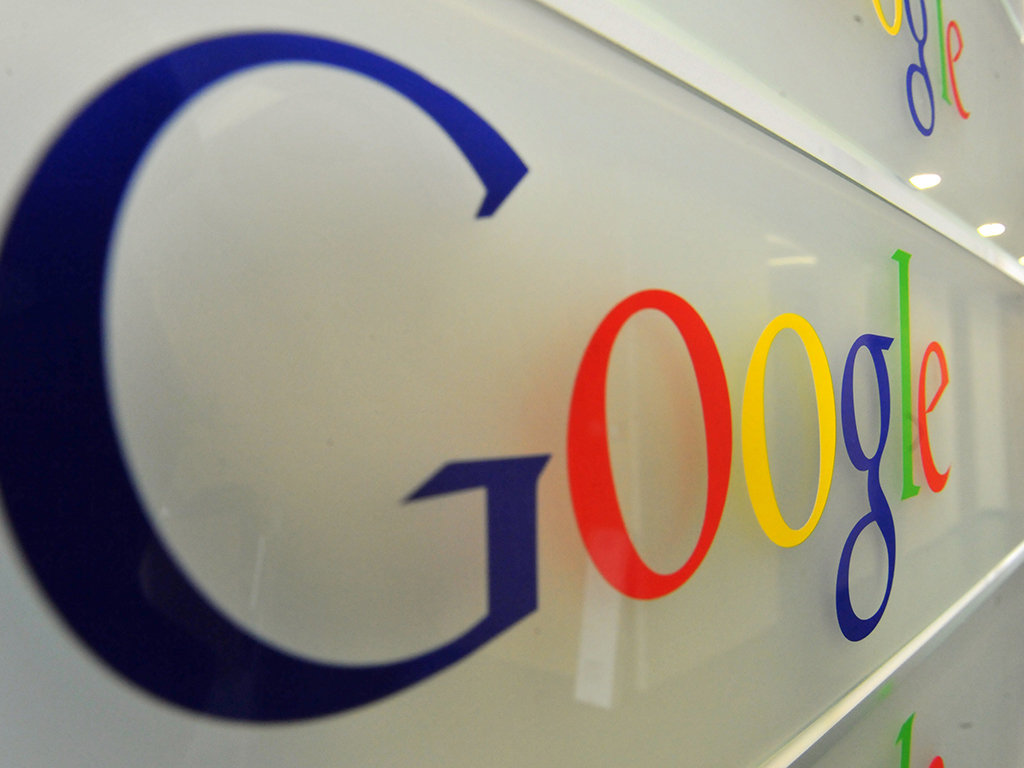 Open wound: a dispute which first began in 2010 threatens to cost Google $6bn if it cannot come up with a reasonable proposal to settle the issue

Google was accused nearly four years ago of giving priority space to its own operations above those of rival search engines. Its complainants included major player Microsoft and price comparison website Foundem.

Now the internet giant could face a hefty sum. EC Competition Commissioner Joaquín Almunia warned that if the search engine does not come up with another reasonable proposal to settle the issue, “the next logical step is to issue a statement of objection.” If the company is charged with breaching anti-trust laws, under EU ruling it could face fines of up to 10 percent of its revenue – which totalled at $55.5bn in 2013.

Google has already presented three proposal plans since the case was launched. Almunia initially agreed to the most recent, given in February, which entailed allocating priority space on its European search pages to be auctioned off to competitors.

But Almunia revoked his decision when 20 further complaints were lodged from campaign groups and individuals, which included politicians from France and Germany. In June complaints were made from various businesses, in sectors ranging from telecoms to advertising, which claimed the company exploited its leading market position to promote YouTube and Google +.

CEO of News Corporation Robert Thomson is among the recent list of complainants against Google.

In early 2013 the US federal trade commission cleared the internet giant of charges, stating that Google’s prioritising of its own pages was helpful to people.

But the EC is set to continue in its battle to resolve the dispute. “Microsoft was investigated [by the EC] for 16 years … and there are more problems with Google than there were with Microsoft,” Almunia told MEPs.