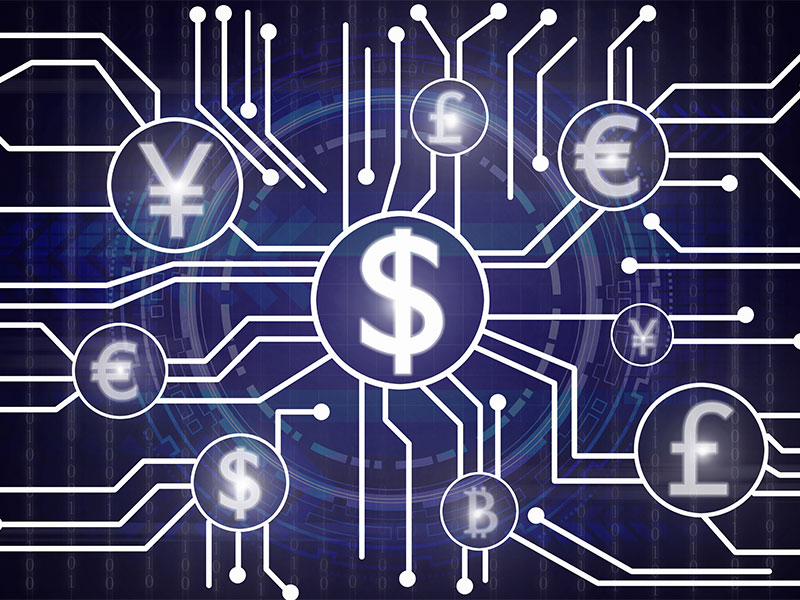 On June 27, seven major European banks, including HSBC, UniCredit and Deutsche Bank, announced that they are partnering up with IBM to create a modernised trading platform using blockchain and cloud technology. The platform, dubbed the Digital Trade Chain, is designed to simplify trade finance processes and enable SMEs to trade more efficiently and initiate new trading relationships across the European market.

While blockchain technology has been heavily hyped for its disruptive potential in the financial sector, it has only recently begun to edge towards practical implementation in mainstream finance. Crucially, the technology – which began as a cryptocurrency experiment – can be leveraged to connect the parties involved in a trade transaction, allowing them to interact with each other in a transparent and efficient manner. Using it to underpin the trading platform can thus help address key challenges like managing, tracking and securing domestic and international trade transactions.

While blockchain technology has been hyped for its disruptive potential, it has only recently begun to edge towards practical implementation

“In working with hundreds of clients around the world on a diverse range of blockchain projects, trade finance has emerged as one of the strongest use cases for the technology”, said Marie Wieck, general manager of IBM Blockchain. “By addressing the SME market, which faces challenges in data sharing and access to capital, the Digital Trade Chain Consortium is pioneering a unique blockchain solution with the potential for widespread impact.”

The concept is highly scalable, and the network is expected to grow in future to include additional banks from other countries, as well as trading partners such as shippers, freight forwarders and credit agencies. The project is expected to go into production by the end of the year.

IBM, which has already invested in several blockchain projects, was selected to build the platform by the consortium of banks through a global bidding process. “To make the Digital Trade Chain network a reality and enable it to serve potentially thousands of the consortium’s banking clients, we turned to IBM in enterprise blockchain to help us quickly bring this highly scalable system into production”, said Rudi Peeters, CIO of KBC, on behalf of the consortium. “Their blockchain and banking industry expertise will help us create a new platform for small and medium businesses in Europe that can enable faster, easier and cheaper trade transactions.”