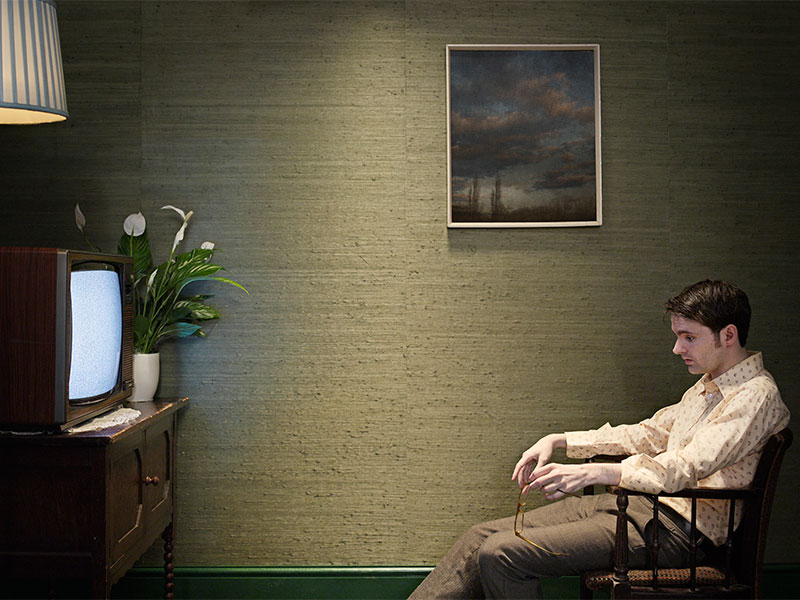 Facebook will go toe-to-toe with Netflix and Amazon, but with traditional staggered releases rather than full-series drops

Facebook is in talks with Hollywood studios to start producing its own scripted shows, with a level of quality and budget to match traditional TV programming, as first reported in The Wall Street Journal. The social media giant indicated it was willing to commit to substantial production budgets of up to $3m per episode, demonstrating its dedication to competing with streaming services like Netflix.

The amount earmarked for each episode roughly matches the cost of an instalment of hugely popular Netflix shows like House of Cards and Orange is the New Black, although it is still dwarfed by HBO’s Game of Thrones, which at $8m per episode is one of the most expensive programmes on TV.

Facebook hopes to target audiences in the 13 to 34 age range, aiming for a large share of its enormous 1.94 billion-strong monthly user base

Facebook hopes to target audiences in the 13 to 34 age range, aiming for a large share of its enormous 1.94 billion-strong monthly user base. The 25-34 age range is the most common demographic of Facebook users, with 30 percent falling into this band. Reported projects already in the pipeline to appeal to millennial viewers are relationship drama Strangers and game show Last State Standing.

The landscape of TV has changed monumentally in the past decade, with fewer and fewer people tuning in for traditional linear scheduled programmes and more choosing to subscribe to streaming services like Netflix instead. Amazon was the first technology company to spot the potential popularity of streaming services, with Amazon Studios producing original shows as early as 2013.

The online availability of TV shows has also allowed viewers watch an entire series in one go. Netflix and Amazon have now departed entirely from traditional release schedules, and instead drop entire series’ at once, but Facebook has said it intends to stick to releasing episodes on a staggered basis.

TV is a large and lucrative advertising market that, until recently, most tech companies had not branched into. But, as viewers have moved from TV to streaming services, advertising dollars have followed them with many tech companies now taking steps towards streaming. Earlier this month Apple brought Sony co-presidents Jamie Erlicht and Zack Van Amburg on-board to lead its video programming efforts.