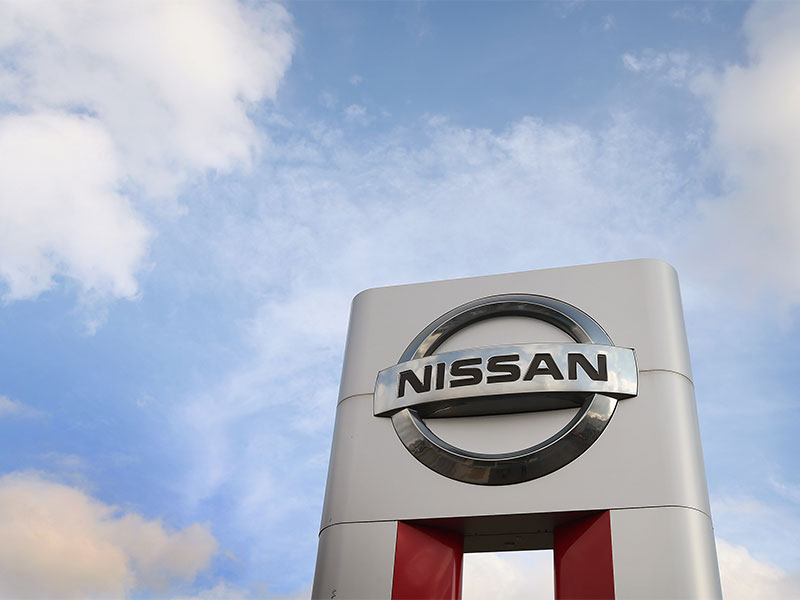 The future of ride-sharing services is almost certainly autonomous, and the Nissan-Renault Alliance is moving to make sure it has its own service ready to compete. The two companies have announced that they will develop their own driverless ride-hailing service to remain relevant in the changing automotive market.

According to Ogi Redzic, head of Nissan-Renault’s connected vehicles and mobility services division, the company is working to release its own self-driving electric fleet within the next decade, although not before 2020. “We think that the big opportunity for us is in automation, electric vehicles and ride-sharing and hailing together”, Redzic said in an interview with Reuters on June 23. He also said the company is currently testing self-driving vehicles, and any service they release would run on pre-mapped courses with specific start and end points.

In February this year, Nissan and Renault signed a development contract with Transdev to develop a public and on-demand transportation service. In September 2016, the carmakers partnered with Microsoft to develop a standard platform to bring services like navigation and monitoring to internet connected cars.

The automotive industry is preparing for a future where fewer people own cars and instead rely upon ride sharing or hailing apps for transport. Both car manufactures and technology companies are racing to be the first to enter and capitalise on the market and ensure they don’t end up being made irrelevant by the other, but early efforts have demonstrated the shortcomings of each sector.

Presently, automotive companies have struggled with the software challenges of self-driving cars, while software giants have almost completely abandoned efforts to build cars themselves. In a recent interview with Bloomberg, Apple CEO Tim Cook revealed his company had been working on building a self-driving car, but has instead refocused the project on developing just the underlying technology. Earlier this month, Google’s self-driving technology division Waymo announced it was retiring its self-built autonomous cars in favour of fitting systems to regular, commercially available cars.

Traditional car builders like Ford and General Motors have favoured investments or acquisitions over building their own technology, but progress appears to be slow compared to technology giants. Earlier this month Honda announced its timeline for developing self-driving cars, but its targets place it well behind the projected development pace of companies likes Tesla and Google. While BMW and Tesla have made significant advances, both will have to establish a ride-hailing service to compete with companies like Uber and Lyft.