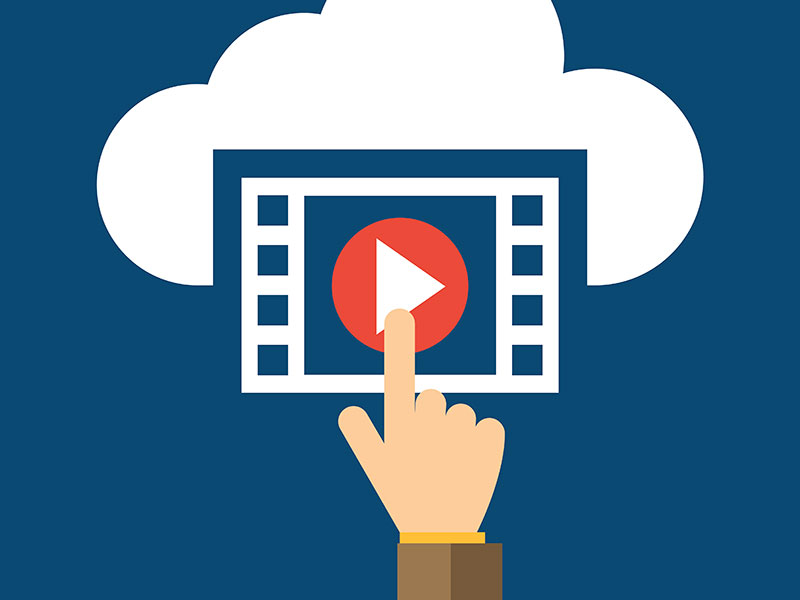 Spielberg’s Amblin Television will make 10 exclusive episodes of his 1980s science fiction series Amazing Stories for Apple, each with a budget of more than $5m