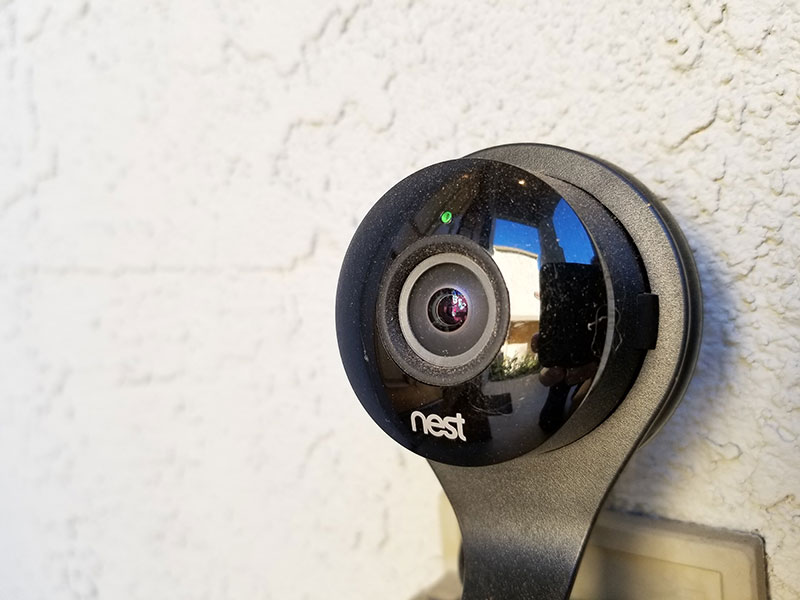 As technology plays an increasingly influential role in our daily lives, the scope for illegal surveillance is growing, posing a threat to businesses and consumers alike 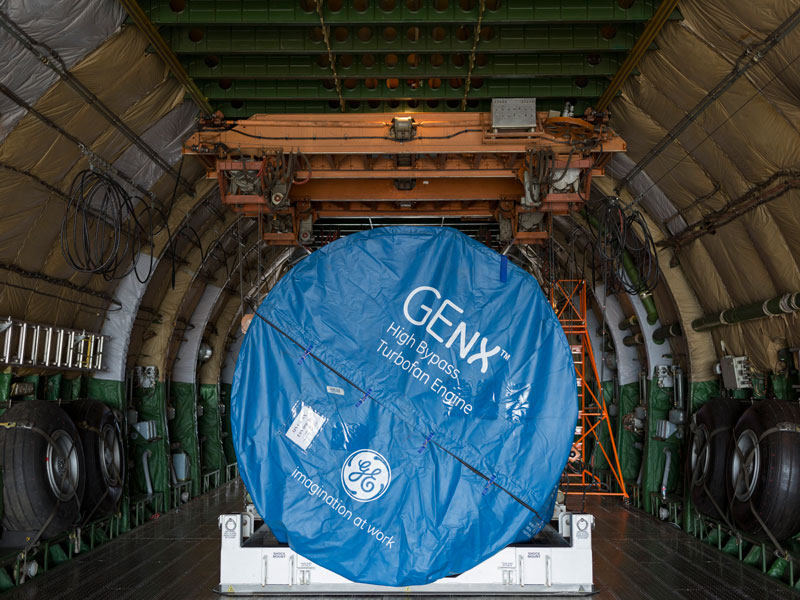 The Department of Justice has released indictment papers for Xu Yanjun, who it claims orchestrated espionage operations against US aviation firms 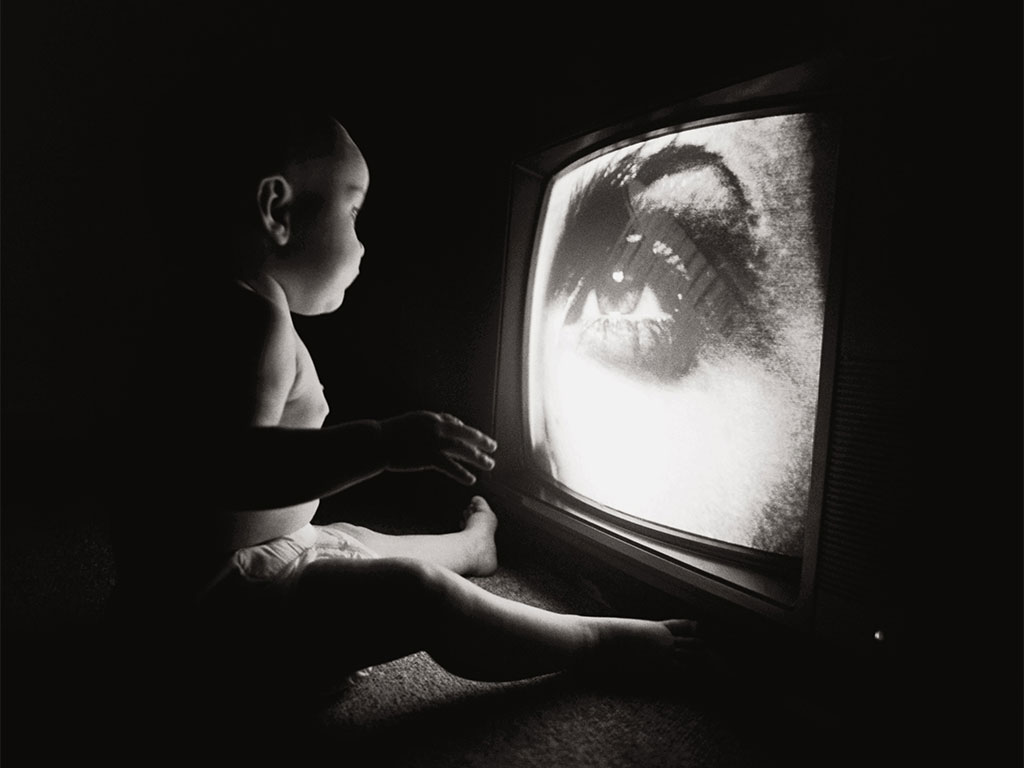 Smart TV maker Vizio will pay out $2.2m after it was caught collecting data on viewers without permission and selling information to third parties