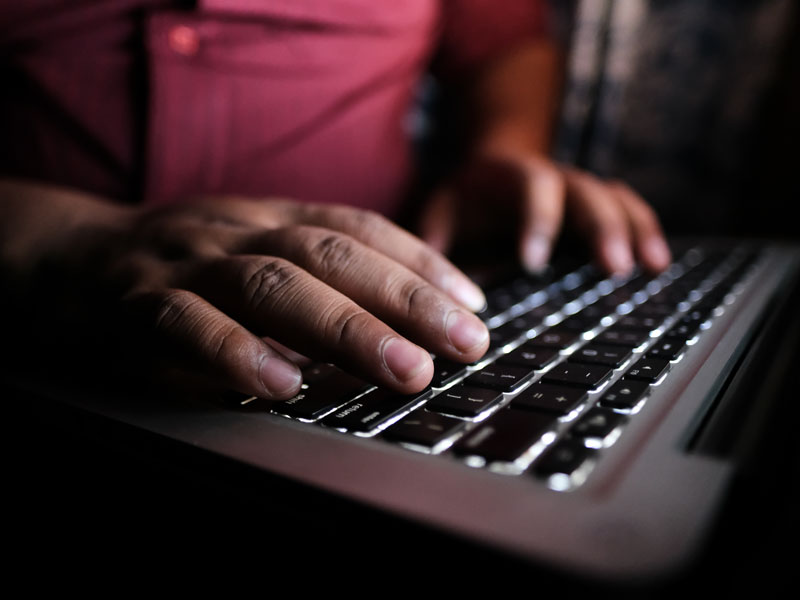 Boards under pressure from rising tide of cybercrime

As threats become too close for comfort, cybersecurity can no longer be simply left to the IT team. It’s time for directors to lead the fight back against this growing menace 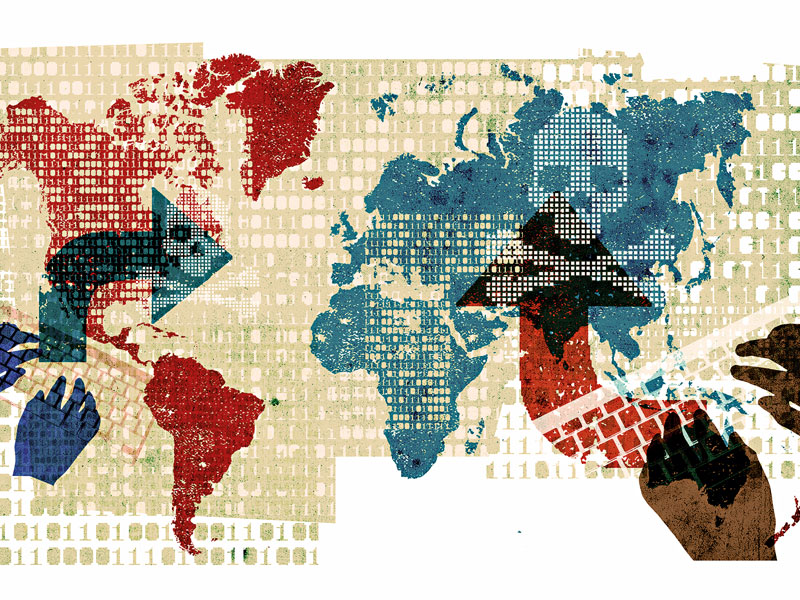 Governments must act fast to control the threat of cyber conflict

As cyberattacks become increasingly common in international conflicts, governments around the world will need to define universal parameters to protect innocent bystanders 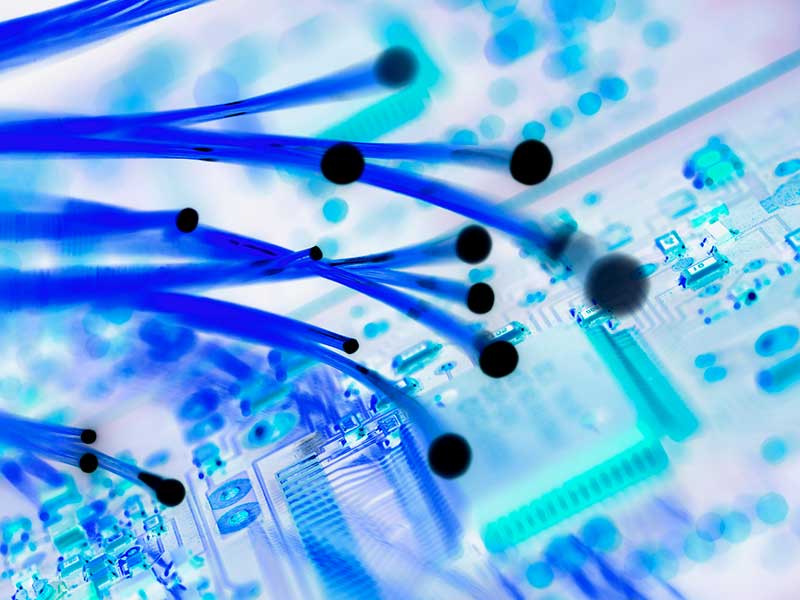 How much does a cyberattack cost?

As cybersecurity continues to dominate political agendas around the world, a report published by Lloyds of London estimates a severe cyberattack could cost the global economy more than Hurricane Katrina 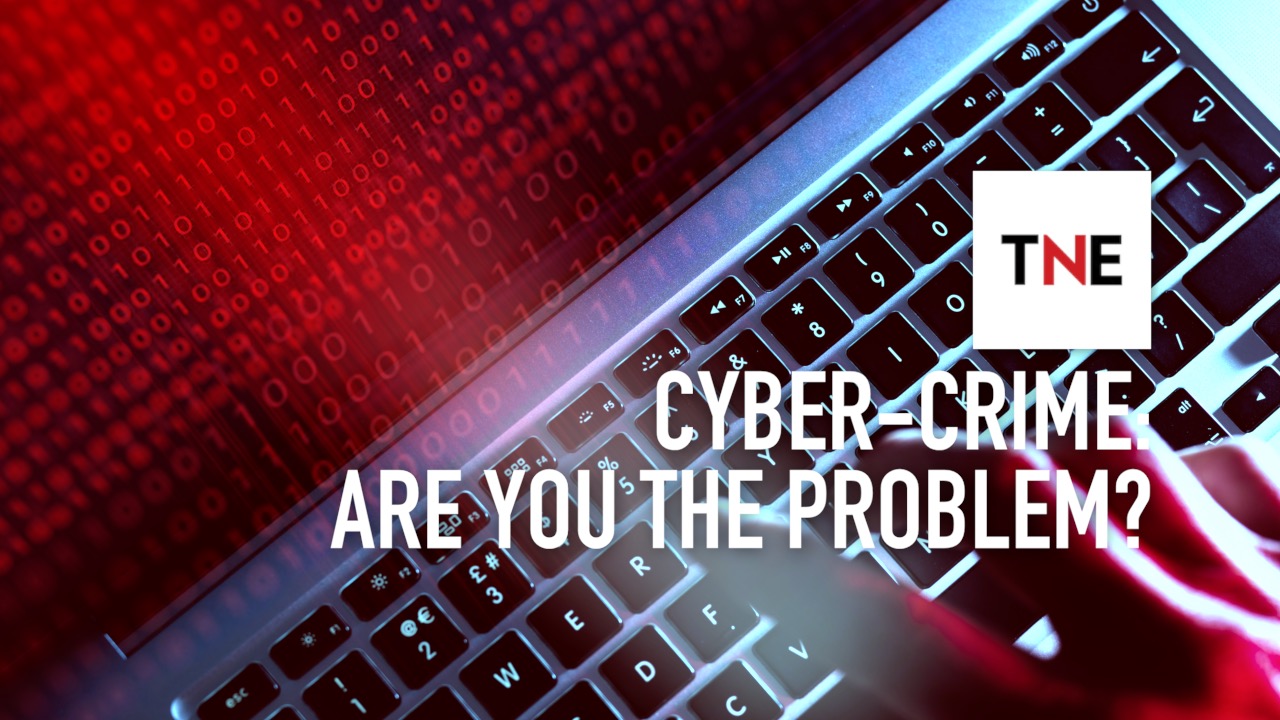 The cyber-crime threat: are you the problem? | Video

The Jennifer Lawrence nude photo leak put the world’s attention on cyber-crime as a pervasive issue, affecting virtually every corporation around the world – but do firms need to be worried? 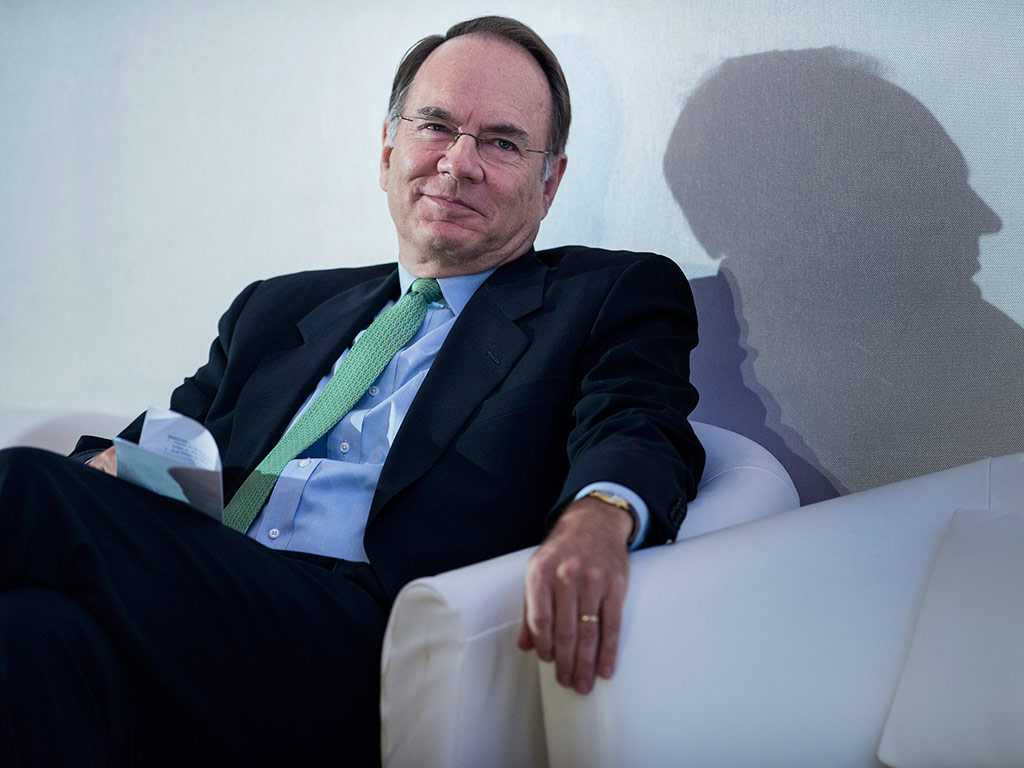 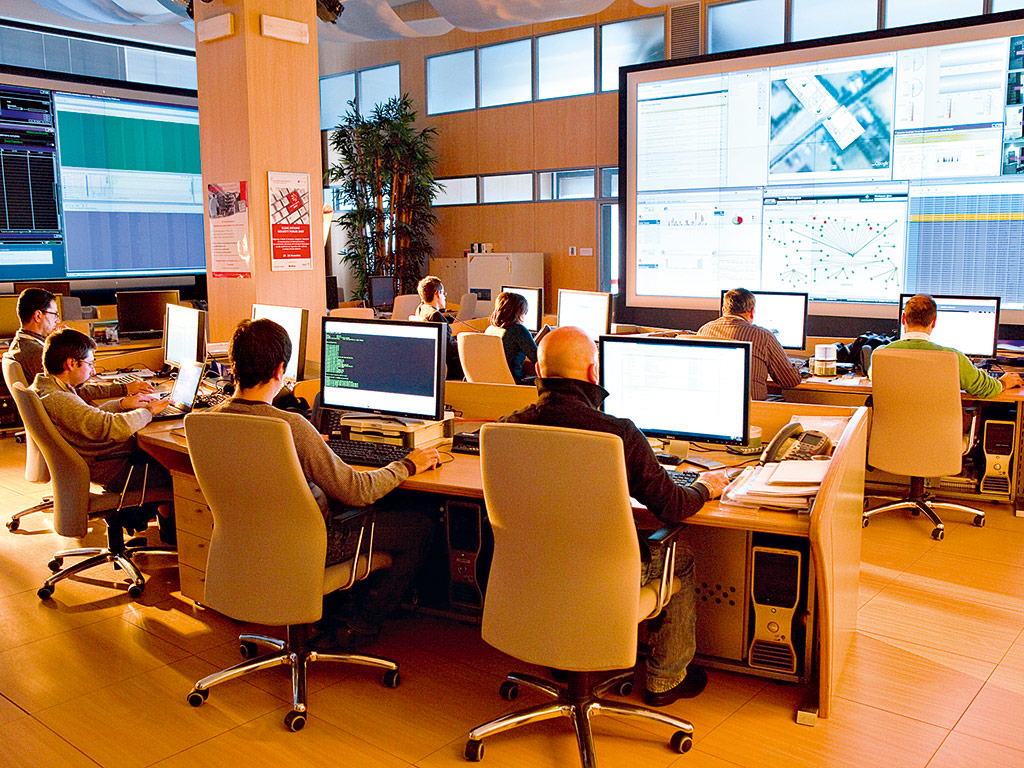 Paul Orlowski, Industry Executive at Selex, says risk mitigation needs to be built into systems from the start