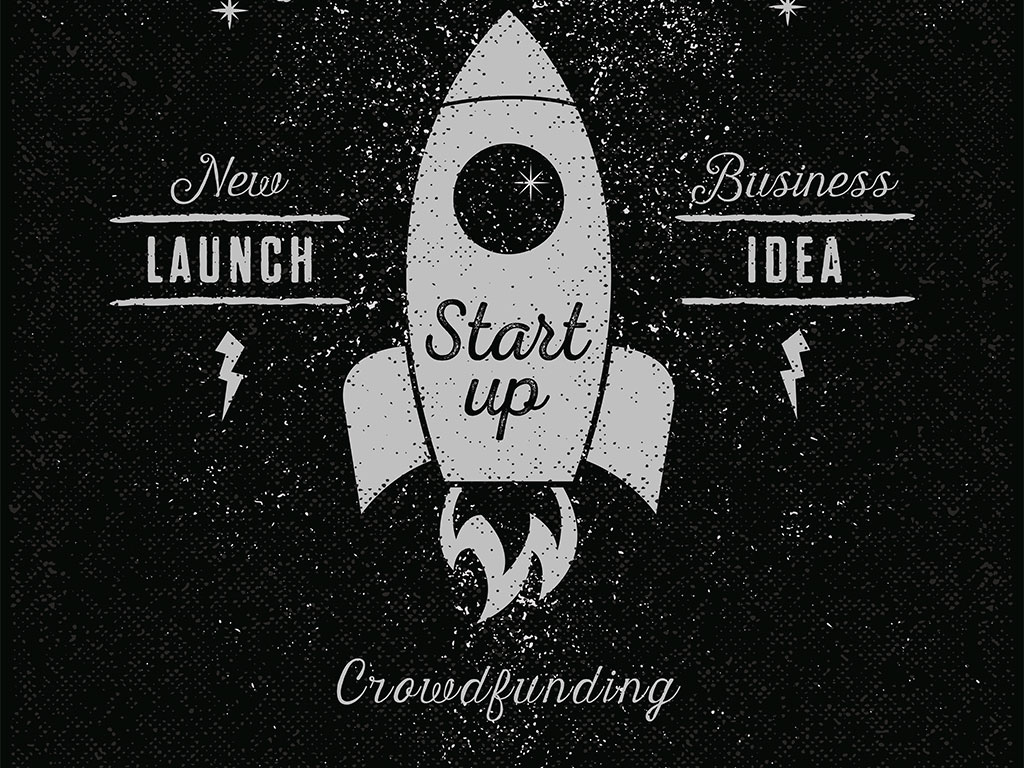 With crowdfunding more popular than ever, we explore the top five options for funding-hungry entrepreneurs 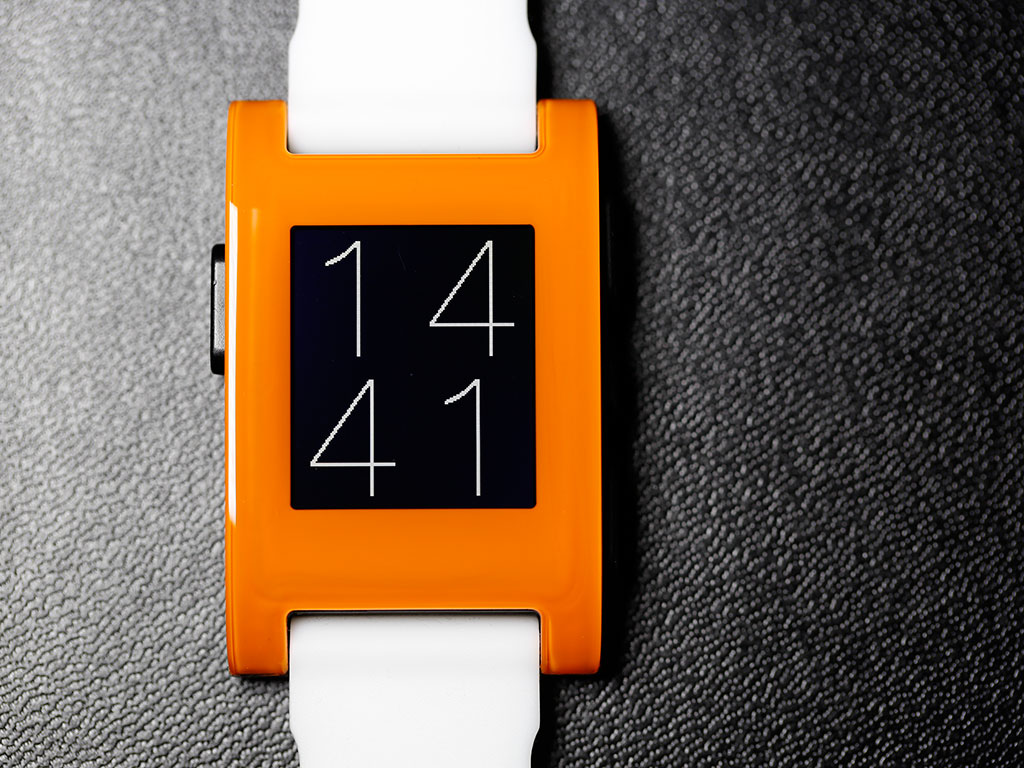 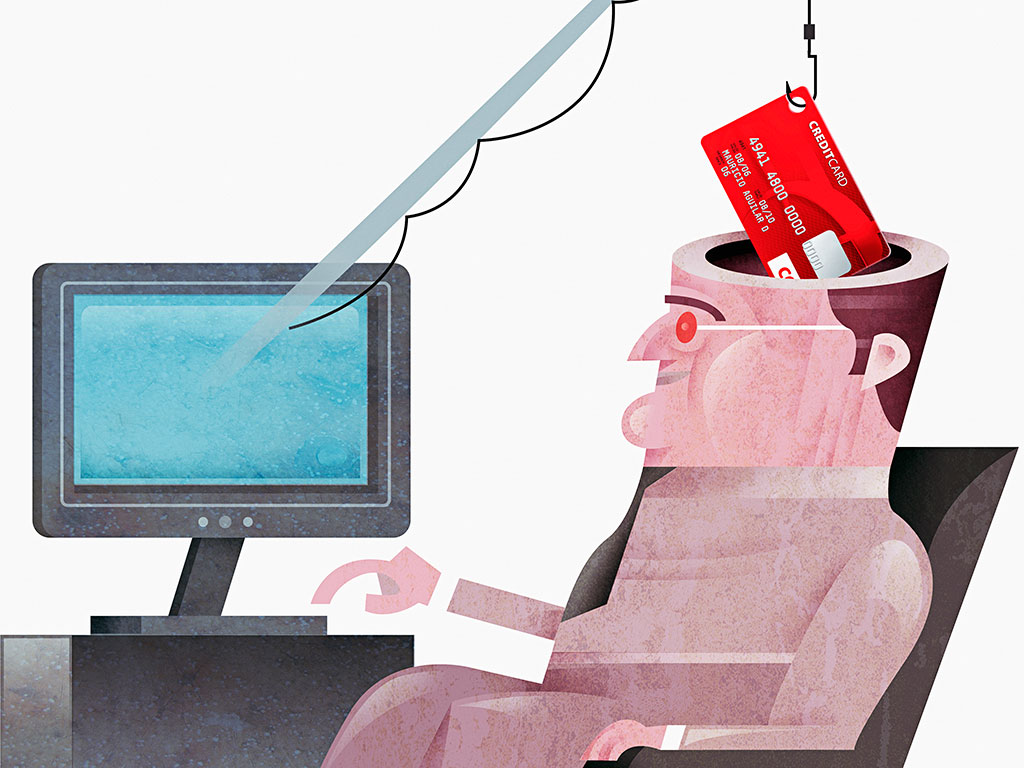 The need to prevent crowdphishing

The US may finally have sorted out rules for crowdfunding, but the new framework falls far short of what is needed 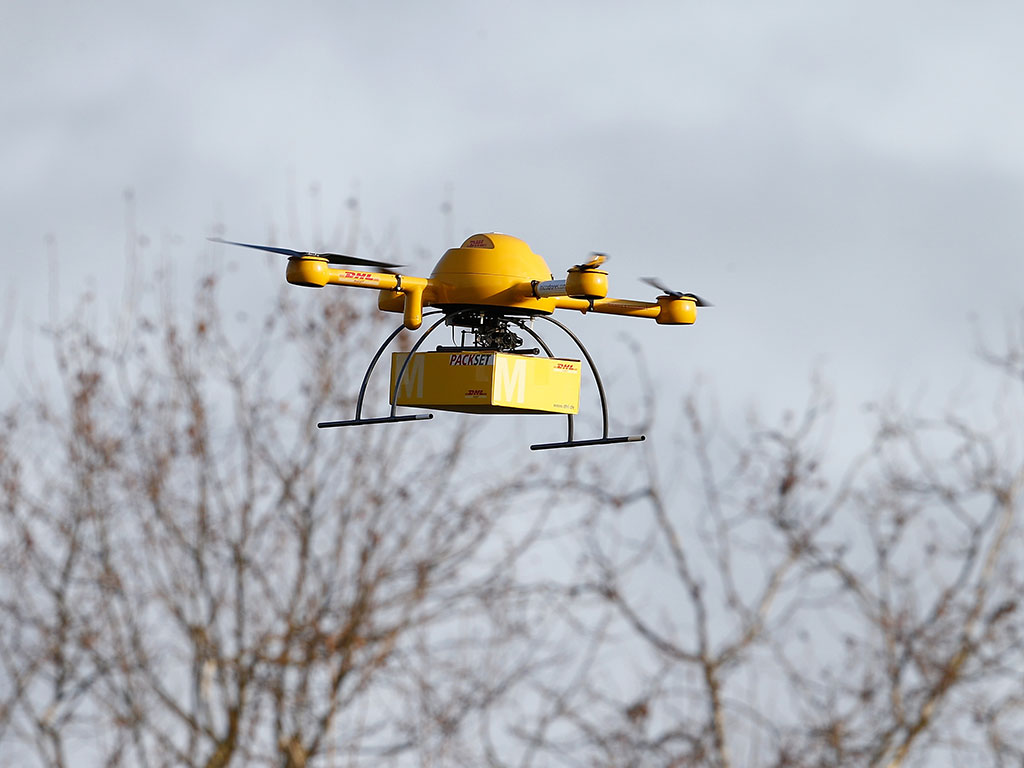 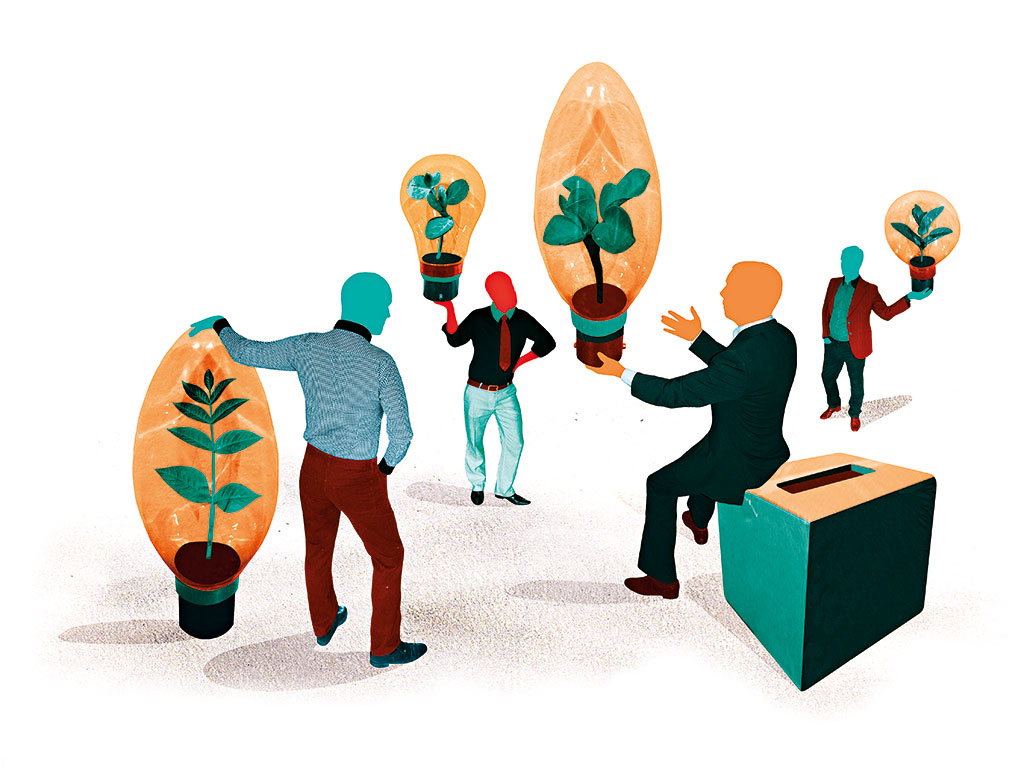 Crowdfunding could create a greener world

Crowd- and community-funded renewables projects are growing in popularity, and so too are the opportunities for participating businesses 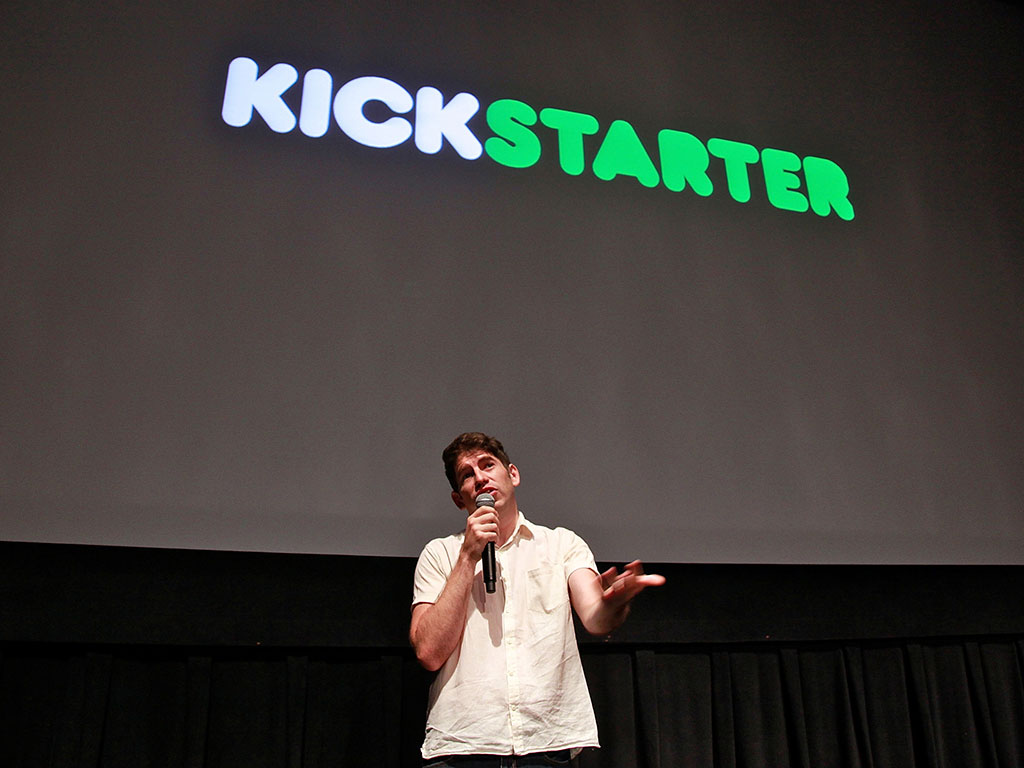 Here we take a look at some of the Kickstarter projects that have either failed to fulfil their pledges or, for whatever reason, left backers feeling sore 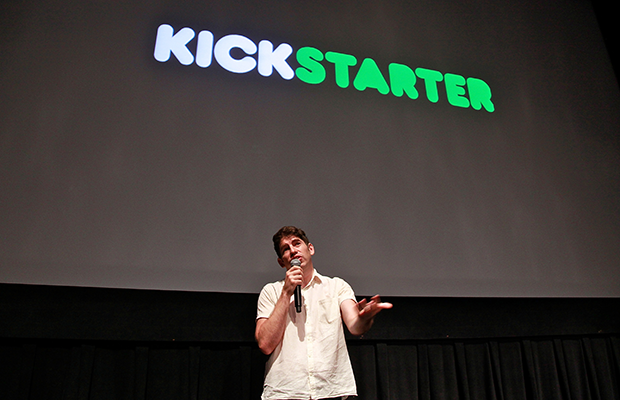 Why non-profits are flocking to crowdfunding platforms

With goals beyond profit-making, charitable organisations are seeing the benefit of crowdfunded financing 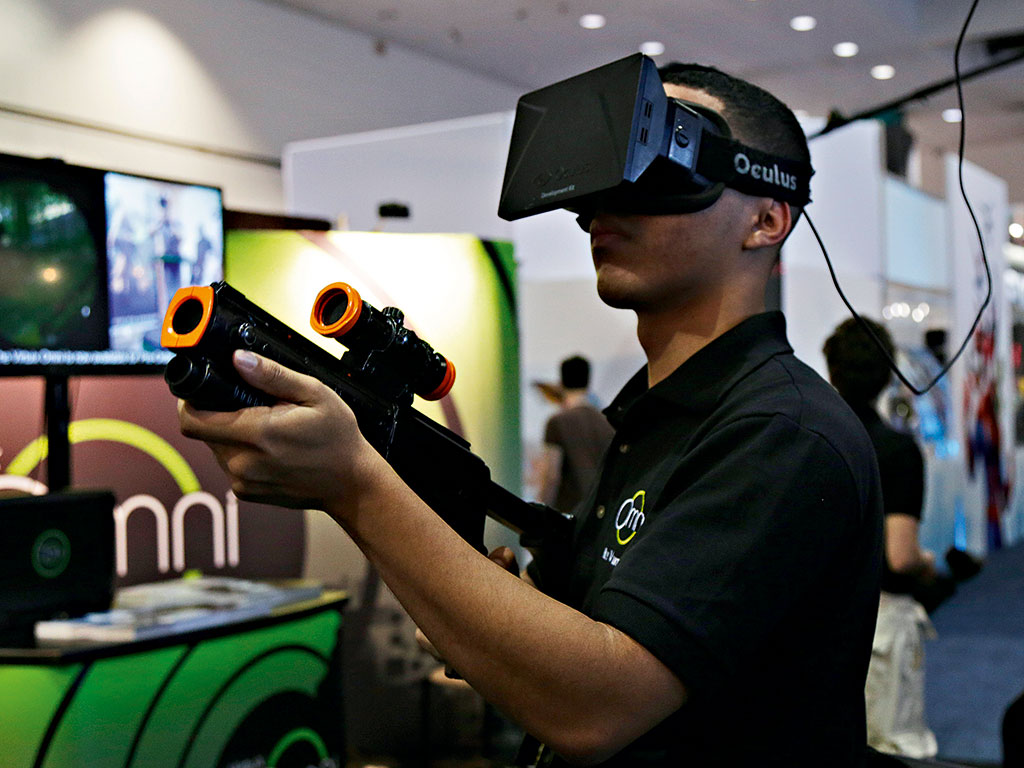 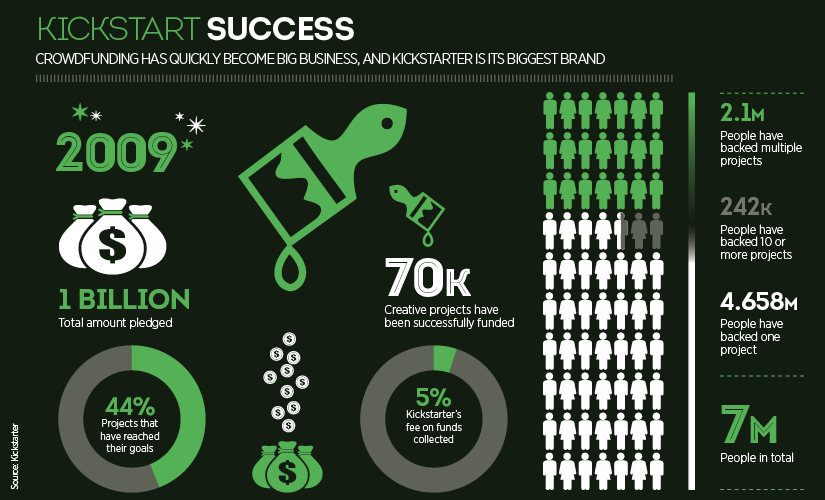 Crowdfunding success: how Kickstarter kicked off 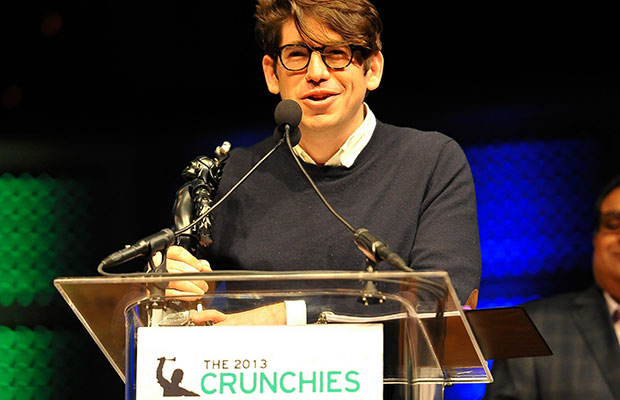 Total pledges to the popular crowdfunding platform, Kickstarter, have just passed the $1bn mark. We take a look back over some of the site’s most significant projects to date