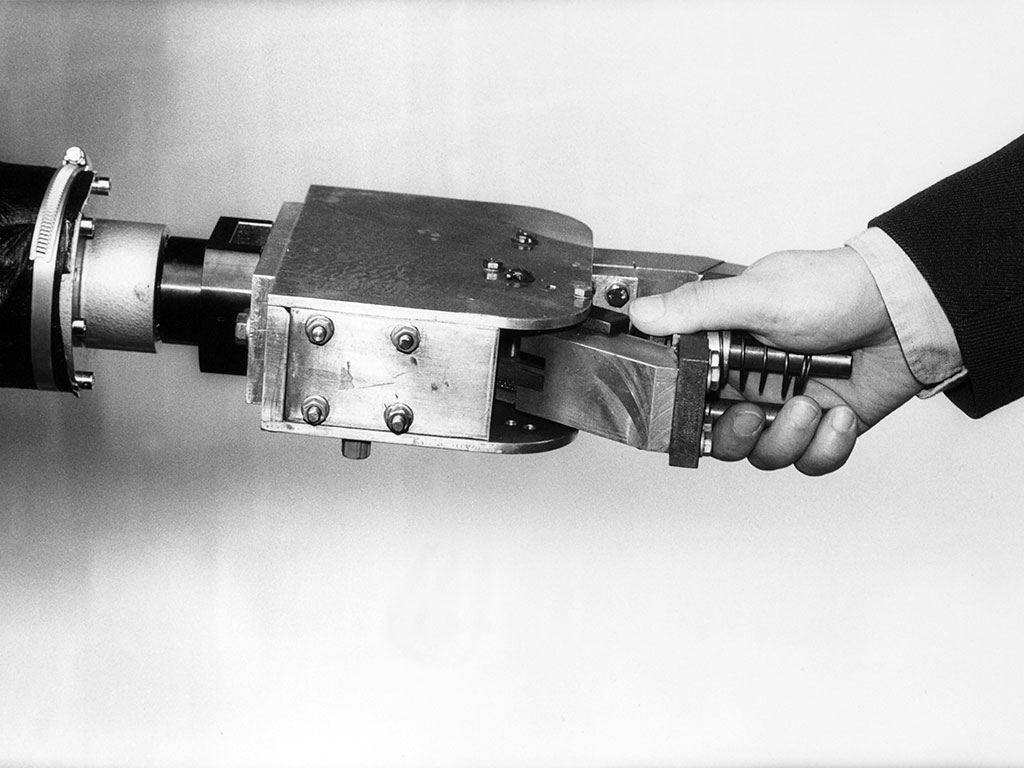 The concept of robot workers has been hanging over the world of employment for years. It was inevitable that big corporations would be the first to take the plunge.

Foxconn, Walmart and the US Department of Defense are among those in the process of replacing their workers with robots. Other companies, including McDonald’s, the UK National Health Service, Indian Railways and China’s National Petroleum Cooperation, have also suggested they will follow suit.

The list of advantages is long and, according to technology experts in the US, robots will have taken over most jobs within the next 30 years, leaving humanity facing a rise in unemployment.

The use of robots in the workplace means production will always be quick and efficient. Robots, unlike human employees, do not need to take breaks, sleep, go on holiday or take sick leave. This efficiency means greater output and, effectively, higher profits.

Does not compute
Although efficiency will definitely rise, it is also worth noting the risks involved: robots do not guarantee results, and evidence of their long-term effects on the workplace is yet to materialise. If robotic equipment was to malfunction, it could end up costing a company more than the amount saved in the first place.

It’s cheaper to buy a $35,000 robotic arm than it is to hire an employee who’s inefficient

In terms of health and safety, however, the presence of robots in the workplace also means a safer environment for humans, and less risk for an employer. Robots can carry out the more hazardous, dangerous jobs, which means insurance restrictions wouldn’t have to be so strict.

It is also less costly to employ a robot in the long term. During an interview with Fox, former McDonald’s US CEO Ed Rensi said: “If you look at the robotic devices that are coming into the restaurant industry, it’s cheaper to buy a $35,000 robotic arm than it is to hire an employee who’s inefficient, making $15 an hour bagging French fries.”

However, this profit only benefits businesses that can afford the initial expense of robotic equipment, i.e. large corporations with a strong financial budget.

Programmed to serve
The societal benefits and industrial impact of robotic systems are vast: for example, the United Nations Economic Commission for Europe forecast that the worldwide market for robotic systems will exceed $51bn by 2025.

Dr Alexander Bolotov of the University of Westminster said he believes the prospect of robots taking over employment is dependent on many factors, which all need to be considered: “What types of jobs do we consider? How much social interaction will this involve? What types of robotic systems are we considering here – would these anyhow interfere with human activities? I believe it is likely that there is no straightforward answer, as it is extremely difficult to draw a line where the impact on our lives could become evident”, he said. “One could say that all types of robotic systems will evolve with the different emphases and responsibilities of their developers and, not surprisingly, the regulators.”

In order to fully comprehend a world where robots are employees, it is important to distinguish the different types of robots already in use. Robots are categorised depending on their level of autonomy: some are pre-programmed, some are designed to behave autonomously.

The nature of these two types of robotic systems is significantly different, and they will have different impacts on industrial applications within society. The first category of self-functioning robots offer sophisticated capacities such as visual ability or natural language understanding, and can be used to interact with customers and patients. That is, as long as the employer understands that malfunction could lead to catastrophic consequences in, for example, healthcare systems, air traffic control systems, or nuclear control systems.

The worldwide market for robotic systems will exceed $51bn by 2025

Autonomous robots, designed to make their own decisions and act appropriately, are even more sophisticated. These robots already exist, and are deployed in more complex scenarios where complex and independent behaviour is required.

Dr Bolotov said: “One other very important aspect involves social factors – the benefits which the deployment of a robotic system can bring to the company. I do not think that a simple equation – the ratio between an investment into the deployment of a robotic system and potential profit – would work without a thorough consideration of relevant constraints here. Surely robots are, by their nature, beneficial to industries – they bring a shorter time of task completion, reduce losses related to the nature of human employees, and increase precision where it is needed.”

Ultimately, it seems businesses are ready to invest in robotic employees, providing they have the initial funds. However, society stills needs to come to terms with this possibility and adapt to a world of working alongside robots.