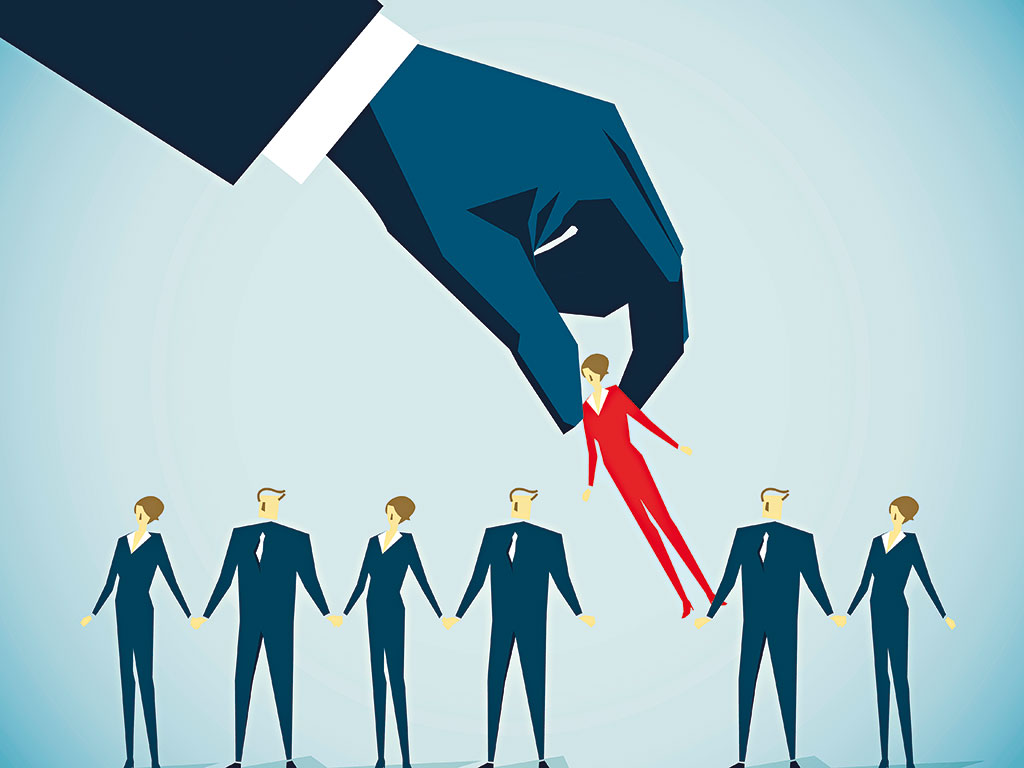 Two years ago the heads at Intel thought it wise to allocate new priority parking spots to pregnant mothers, in the hope that doing so would improve the company’s image as an accommodating and progressive place to work. Surprisingly, the reaction was a hostile one; the immediacy with which the decision was carried out made employees feel they had been kept in the dark about the reasons for it. Even in an age when technology companies are under unrelenting pressure to improve workplace diversity, Intel’s parking misstep illustrates the dangers of seeing diversity as a numbers game rather than a cultural change.

Intel is just one of a growing band of tech companies for which diversity has become a major point of differentiation. Now consumers demand an inclusive corporate culture. Not acting – or indeed not acting fast enough – on this issue risks not just reputational but financial consequences.

“We know intuitively that diversity matters”, said the McKinsey report Diversity Matters. “We live in a deeply connected and global world. It should come as no surprise that more diverse companies and institutions are achieving better performance.”

Looking at the mountains of research on the issue, it’s clear ethnic minorities and women in particular have fallen on the sharp side of tech’s one-track employment policy, and critics have taken pains to make clear the scale and seriousness of the problem. For one, the release last year of the film Code: Debugging the Gender Gap saw director Robin Hauser Reynolds tap into the reasons for the worryingly low percentage of female computer engineers working for technology companies, and question the sector’s failure to rectify the problem. In the documentary, Reynolds took aim at the white, male bias at large in an industry in which just 15 percent of Silicon Valley software engineers are women – and where almost half are forecast to leave the field in the next 10 years.

“We’ve all heard about the gender gap in tech. Women simply aren’t thriving in one of the most promising fields in the United States – and not for lack of talent”, said Reynolds in a recent TED talk. She, like so many in her field, wants to see change. While improvements have been made – spearheaded in part by tech’s desire to be seen as ‘other’ to ‘mainstream’ business – many of the reasons for the industry’s homogeneity remain.

“There is still a long way to go before diversity and inclusion are integral components of the business models of most organisations in this country”, said Bettina Deynes, Vice President of Human Resources and Diversity at the Society for Human Resource Management. “But the companies that have excelled in this regard have implemented not only diversity programmes, but practices of widespread inclusion as well, enabling them to mould both into a profitably effective business strategy.”

With the pressure building on companies to boost diversity, a new battleground has emerged: one on which the titans of technology will fight it out to prove which among them is the most inclusive.

Diversity drive
Historically speaking, well-meaning corporate diversity departments have lacked teeth, but companies are waking up to the value of inclusivity, and it’s not uncommon for major names to commit hundreds of millions of dollars to balancing the scales. Intel last year set aside $300m in a fund to address the white, male bias that characterised its workforce and that of technology in general. Long-term, the company’s ambitions are to fully represent women and currently underrepresented minorities in its US workforce by 2020. The commitment applies not just to its core employees but its supply chain as well.

“Our team has used the same laser focus that has brought innovation to the world to the issue of diversity and inclusion”, said Rosalind Hudnell, Intel’s Vice President and Chief Diversity Officer. “And while we have strengthened our focus in our programmes, systems and measurements, the game changer has been the level of accountability driven from the top.” Building on the mistakes made in years past, senior figures at the company have emphasised the importance of transparency in making the necessary changes.

Of the 3,000 workers Intel hired in the US in the first half of 2015, 43.3 percent fell under the “diverse” bracket, which encompasses women, Native Americans, African Americans and Hispanics, and the company’s performance exceeds even its own 40 percent target. Nonetheless, women made up only 23.5 percent of IBM’s workforce at the end of 2014, and 15.4 percent of Intel’s leadership roles, whereas African Americans, Hispanics and Native Americans made up 3.4, 8.3 and 0.5 percent of the workforce respectively and 4.8 percent of leadership roles.

This sort of information, contained in Intel’s 2015 Mid-Year Inclusion Report, has been shared not just by Intel but by a growing band of technology companies, and diversity is fast becoming as much a part of the reporting landscape as financial results. Google, Apple, Facebook, Microsoft and more have all done the same, to make their diversity credentials clear and show how their numbers and methods differ to competitors’.

Writing on Apple’s Inclusion and Diversity page, CEO Tim Cook said: “Diversity is critical to innovation and it is essential to Apple’s future. We aspire to do more than just make our company as diverse as the talent available to hire. We must address the broad underlying challenges, offer new opportunities, and create a future generation of employees as diverse as the world around us.”

Business case
Cook’s comments also tap into another common discussion on the issue of diversity, namely that there’s a business case as well as a moral one for greater diversity. “We believe that creating a fully diverse and inclusive workplace is fundamental to how we deliver business results”, said Intel’s CEO Brian Krzanich, and a series of recent reports make much the same case.

“New research and studies have demonstrated that a higher degree of diversity and inclusion in an organisation is directly related to higher levels of innovation, market growth, and performance in general”, said Deynes. “Higher levels of diversity and inclusion foster environments where outside-of-the-box thinking is encouraged and innovative ideas and opinions are encouraged, and offered more freely, especially when Millennials are a part of the workforce.”

“As diversity in organisations becomes more the rule than the exception, consumers will gravitate toward the companies with strong diversity and inclusion commitments, and will spend their money there at the expense of the firms that do not value this commitment”, said Deynes. “At some point, those that do not will become dinosaurs.”

There is a great deal more to be done before the industry dispenses with the white, male bias that has characterised its past, but the enthusiasm with which major names are flaunting their diversity credentials shows they are beginning to realise the advantages. A diverse workforce benefits the bottom line, this much is certain, although the danger is companies chase numbers instead of focusing on cultural change.