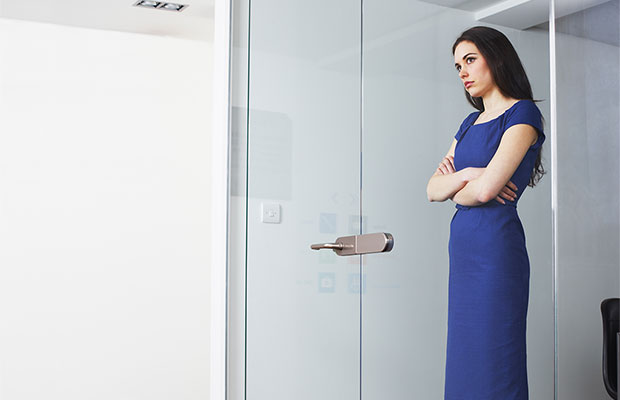 Women are frequently given less useful feedback by managers

It is widely acknowledged that gender diversity in the workplace is a positive. For one thing, it paves the way for women to reach their full potential. If that isn’t enough, a growing body of evidence has established a link between more equal gender balance and higher profits, sales and innovation. However, even as gender balance is increasingly touted as a top priority for companies, a disconnect remains between such intentions and tangible outcomes.

Crucially, the issue goes much deeper than just those moments when a promotion or hiring decision is being made. Women in the Workpace 2016 – a recent study by McKinsey & Co – surveyed more than 34,000 employees throughout the US with the aim of finding out what is holding women back. The study claimed women “get less access to the people, input and opportunities that accelerate careers”. It outlined many of the subtle interactions that lie at the heart of gender inequality – factors which carve out the playing field for women, but often go unnoticed.

Feed the hungry
One issue is there is a disparity in the feedback men and women receive. Such feedback can be critical for employees, as it can help them identify how to improve their performance and advance. According to the study, women are a massive 20 percent less likely than their male counterparts to say their manager often gives them difficult feedback that improves their performance.

Crucially, this is not because women are less likely to ask. In fact, they ask for informal feedback as often as their male counterparts. Perhaps most surprisingly, this difference goes largely unnoticed by those who are issuing the feedback; the study explained “most managers say they rarely hesitate to give difficult feedback to both women and men”. This implies that, to some extent, an unconscious bias exists in the way women are approached when discussing their performance. The study also found some managers actively hold back in giving difficult feedback to women for fear of triggering an emotional response.

Equally different
Moreover, seemingly small inequalities saturate the workplace environment. For example, women are less likely to be given a difficult assignment; while 68 percent of men said they had recently received a challenging assignment, only 62 percent of women said the same. Also, only 67 percent of women felt they were able to participate meaningfully in meetings as compared to 74 percent of men, a finding that comes as little surprise given research showing women are far more likely to be interrupted. A study published by the Journal of Language and Social Psychology in 2014 analysed conversations between men and women, and found over the course of a three-minute conversation, women interrupted men an average of once, while men interrupted women 2.6 times.

These kinds of disparities are often based in deep-rooted behaviours people have little awareness of. Alone they seem insignificant, but taken together they form an important part of the fabric of a woman’s day-to-day workplace experience. While it is imperative companies continue to push for gender balance as an official priority, it is only through a conscious acknowledgement of the issues facing women that real change can be achieved. Companies must be more proactive – a greater focus on communication and training is critical if the underlying issues are to be addressed. These are issues that run deep – they will not simply be fixed through superficial targets and statements of priorities.