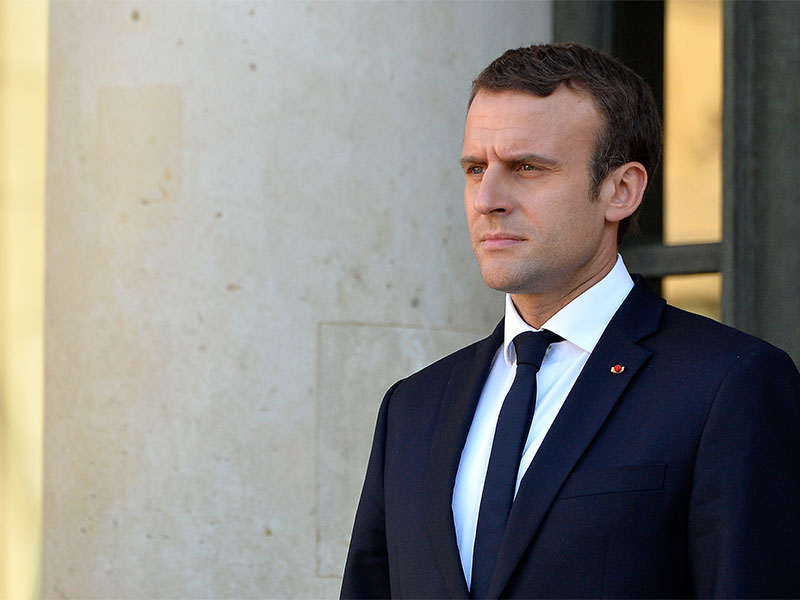 During his campaign, recently elected French President Emmanuel Macron set out a host of pledges that he claimed would cement France’s position as a ‘start-up nation’. On July 5, French Finance Minister Bruno Le Maire reaffirmed one of the central tenets of this strategy, announcing that, over the coming months, the government will begin selling its stakes in large companies in order to free up funds for investing in innovation.

In a speech promoting business opportunities in Paris, Le Maire said: “We will make €10bn available to finance innovation… I will announce in the coming months significant stake sales in public companies that would enable the taxpayer to see its money is being spent on the future and not the past,” according to Reuters.

Currently, the French Government owns stakes in several large companies through its state-controlled asset management agency, with assets coming to a total value of around €90bn. Among others, the agency holds significant stakes in telecoms giant Orange, energy group Electricité de France and carmaker Renault. Le Maire has not yet announced which firms he is planning to pull the funds from.

The fund, according to Macron, is geared towards giving visibility to innovation in France and making the country a more attractive environment for entrepreneurs. Addressing the divestment strategy on July 5, Le Maire said that while investing in disruptive innovation doesn’t generate quick profits, it would help France to compete with other large economies such as China and the US.

As it stands, France is already gaining traction in the start-up sphere. According to research by EY, it is ranked second in Europe in terms of value and volume of venture capital fundraising. Paris’ growing clout as an entrepreneurial hub was also recently underscored by Facebook’s decision to choose the city for its first ever start-up campus.

Having painted himself as a powerful proponent of innovation, Macron has stoked high expectations for his pro-business policies. “France will become the leading country for hyper-innovation… I want France to be a start-up nation. A nation that thinks and moves like a start-up. Entrepreneur is the new France,” he said as he announced his plans for the innovation fund. As such, the success of such policies in further propelling France’s entrepreneurial potential will be seen as key test for the new President.