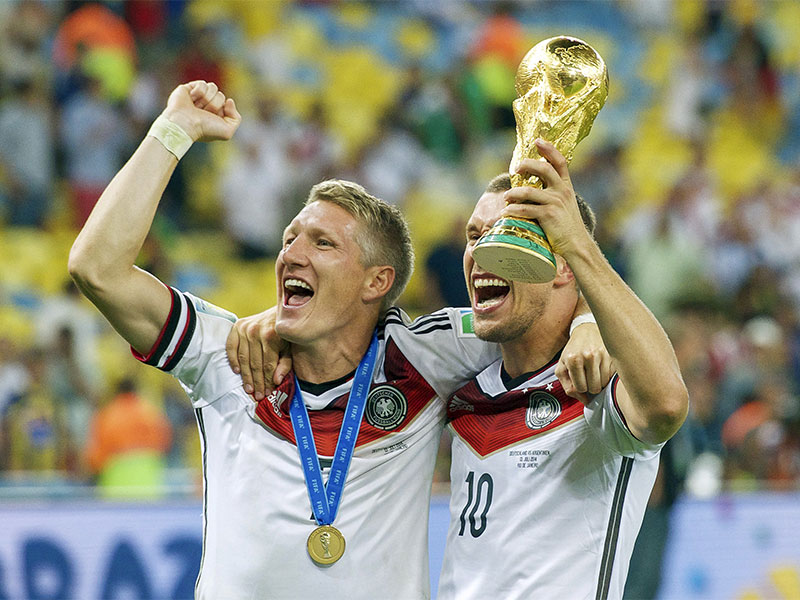 Social media giants are seeking to buy the US rights from Fox to screen online highlights of the 2018 World Cup. As reported by Bloomberg on July 6, Facebook, Twitter, and Snapchat have each offered tens of millions of dollars for permission to show clips of football’s biggest tournament in the US.

Online coverage may prove particularly popular with Millennials, who already spend large chunks of their time on social media, and among whom TV ownership is in decline. Also, since this round of the quadrennial event will be held in Russia, time differences mean games will be live screened at awkward hours in the US, so highlights may attract increased interest from older viewers.

Fox has struggled to stay relevant to the Netflix generation, and its median viewer age has crept up to 68

Fox reportedly paid around $400m for multi-year US rights to football’s flagship tournament, which had an audience of tens of millions for the 2014 final. This interest from social media companies provides Fox with a potentially lucrative new revenue stream, as well as a means to promote itself among younger audiences. Fox has struggled to stay relevant to the Netflix generation, and its median viewer age has crept up to 68. It will have to diversify its services to maintain audience levels over the coming years. According to Bloomberg, Fox has not yet decided whether it will grant rights solely to one company or make a deal with several.

This report comes amid a wider climate of social media companies expressing increasing interest in the world of high-quality production. Last month, Facebook began talks with Hollywood to create its own scripted TV series. Twitter is now focusing on driving live video content covering news events on its site, and Snap has invested in new shows produced by traditional media companies.

The rights to screen the World Cup come with the opportunity to cash in with advertisers drawn to the tournament’s massive audiences, while allowing social media platforms to show they can produce high-quality content to compete with TV.