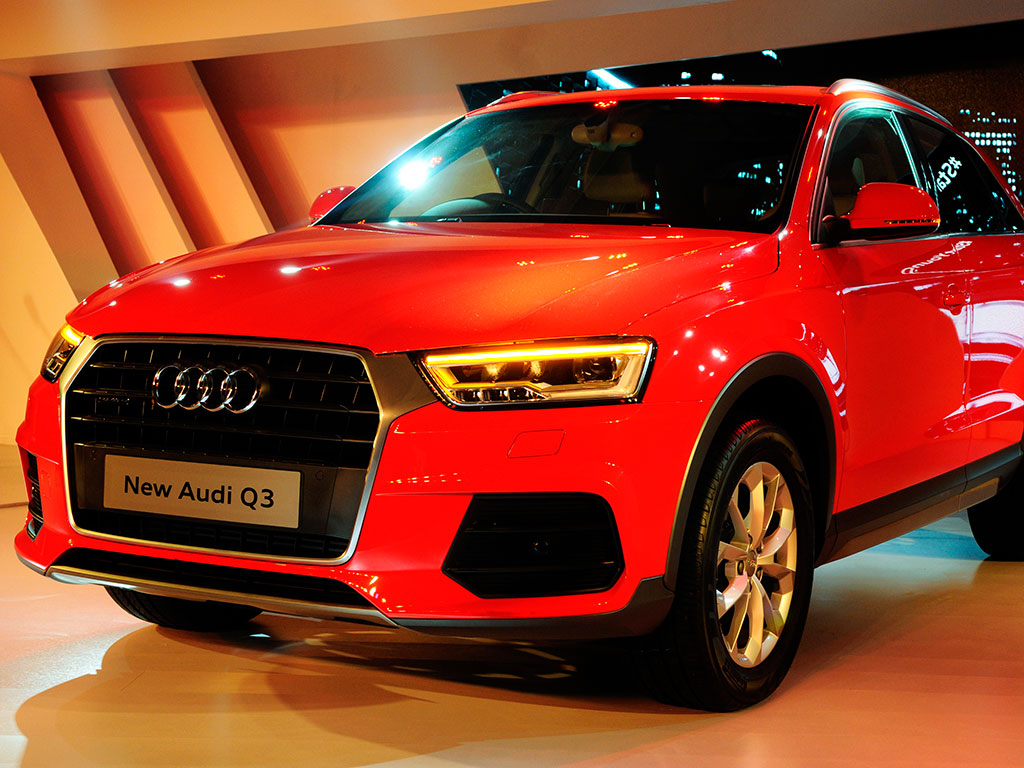 One of Audi's latest SUV cars. The company is the latest big player to enter the electric car market

The electric car market continues to welcome big name entrants with the news that Audi, the popular German brand owned by Volkswagen, will build an electric SUV. The car will directly rival leading electric car innovator Tesla, which recently unveiled its own Model X SUV.

Tesla has been an early pioneer in the industry

While it may be just a concept at the moment, Audi hopes to begin manufacturing the vehicle by 2018. The company has boasted of its SUV being capable of driving at least 310 miles on a single battery charge, which would represent a substantial increase on Tesla’s basic level vehicles – which can achieve around 261 miles per charge.

Other carmakers are increasingly looking to get on the electric car bandwagon, recognising the industry’s potential as a long-term alternative to traditional petrol hungry vehicles. According to the FT, Mercedes-Benz is expected to launch ten electric cars within the next two years, while BMW already makes its own i3 and i8 hybrid electric cars.

Tesla has been an early pioneer in the industry, allowing its charging patents to be used for free by rivals in the hope it will speed up adoption of the vehicles. However, until recently there has been a problem of standardisation of charging points, as well as a lack of infrastructure across regions. With so many manufacturers entering the market, however, the expansion of charging infrastructure is likely to speed up considerably.

The industry is also getting considerable backing from notable investors. Warren Buffett has begun investing heavily in electric cars, including the Chinese manufacturer Build Your Dreams. Others are also back lithium producers, recognising the demands on the industry for electric car batteries. It is the carmakers that will determine the success of the industry, however.

Speaking to the FT earlier this year, Audi’s CEO, Rupert Stadler, noted the importance of innovation in the car industry, and in particular a focus on electric vehicles. “Hybridisation, plug-in hybrids, or pure electric vehicles – this is a must for everyone. And the car company who is not able [to keep up] — not able by financial power, or not able by competence and technological power — they will disappear.”