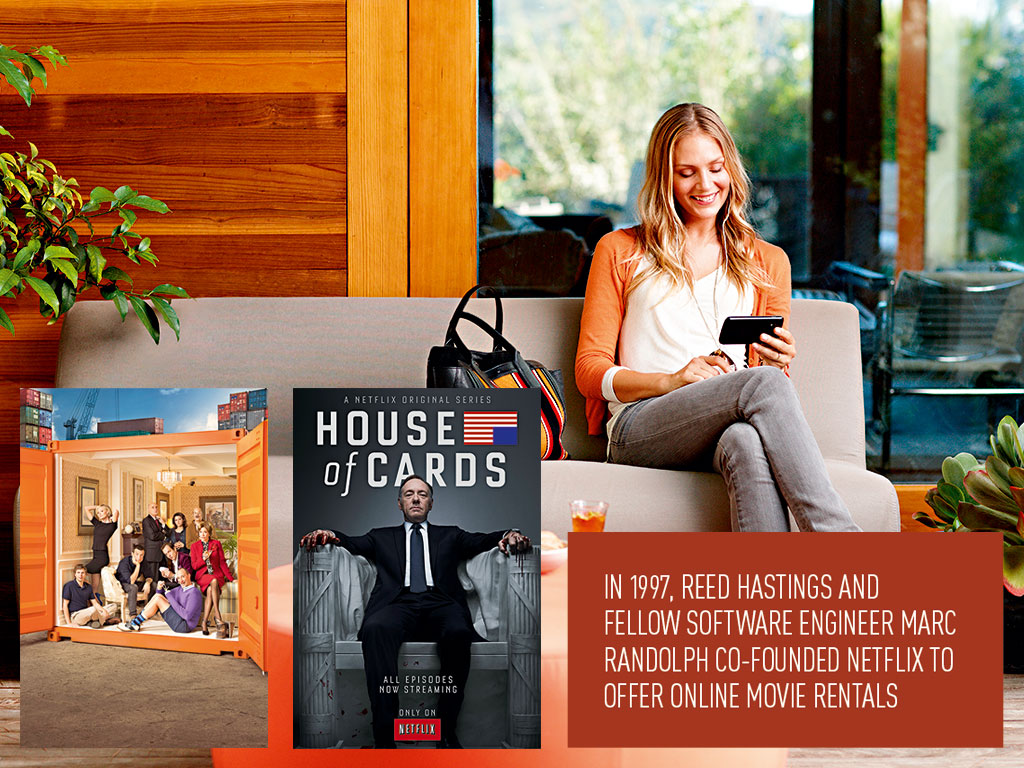 Not so much a single innovation as the successful application and extension of an innovative business model, Netflix has impressed by building on what it already had. Taking advantage of the growing digital economy, it’s changed the way television, in particular, is accessed and absorbed 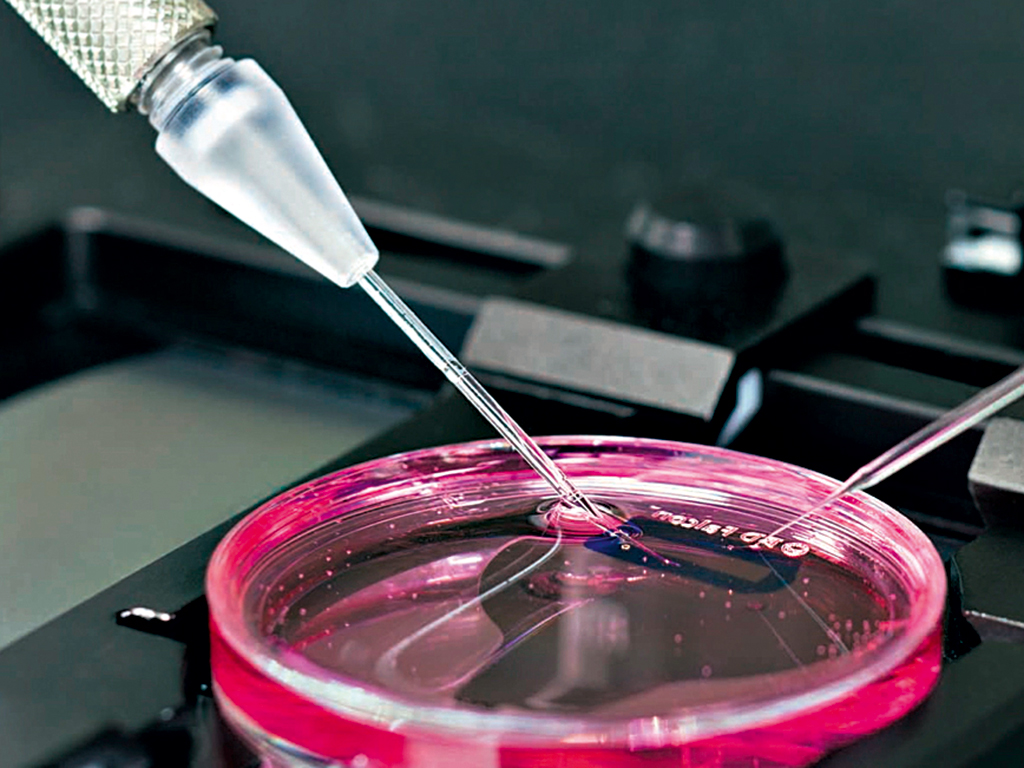 2014 was the year Regeneron’s Genetics Centre became fully operational, and new research collaborations, including with Columbia University, were announced. The centre will allow Regeneron to continue its work in biopharmaceuticals 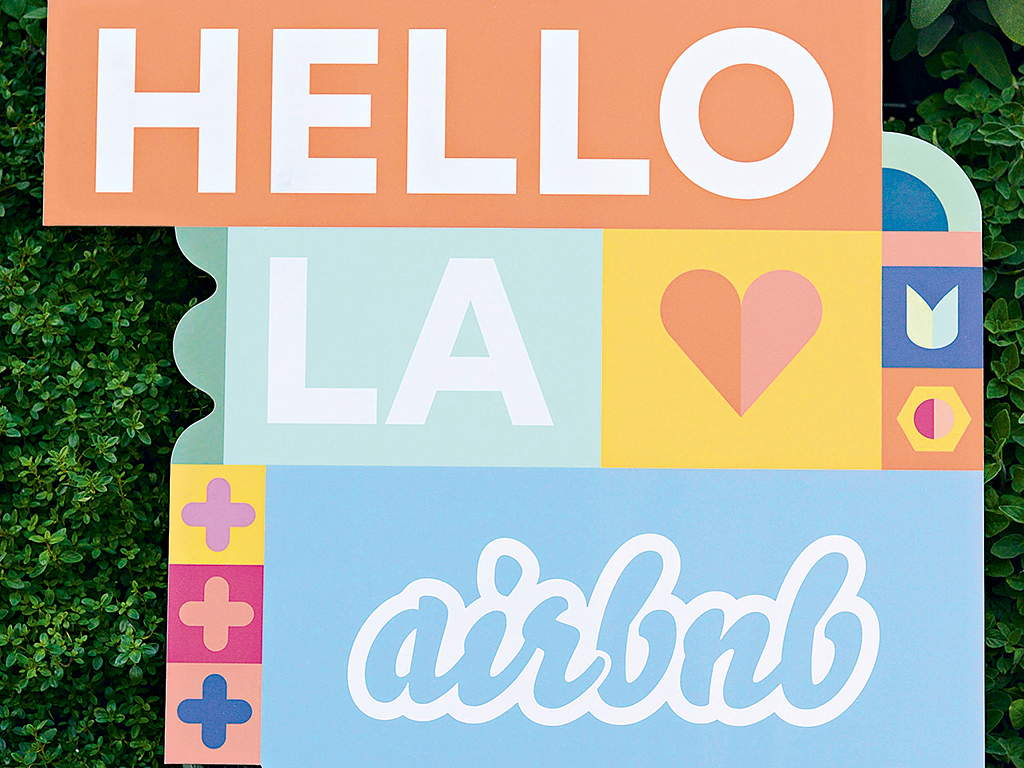 In 2014, Airbnb launched its first global marketing campaign – ‘Views’, by agency Pereira & O’Dell – to showcase its offerings around the world. It worked – the company has continued to grow, and Airbnb is now enshrined in tourists’ thinking 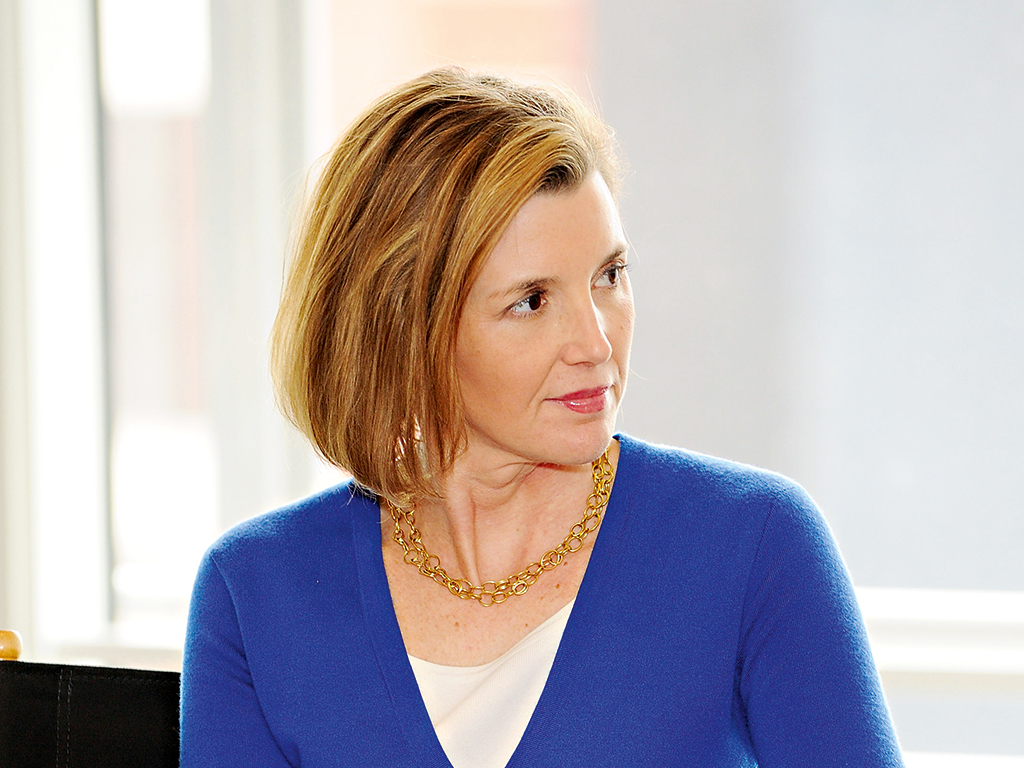 Krawcheck’s purchase of women’s networking club 85 Broads, which she rebranded as ‘Ellevate’, has helped open up chances to professional women across the globe. In a world in which equal pay and opportunities have still not been achieved, her efforts are a welcome step 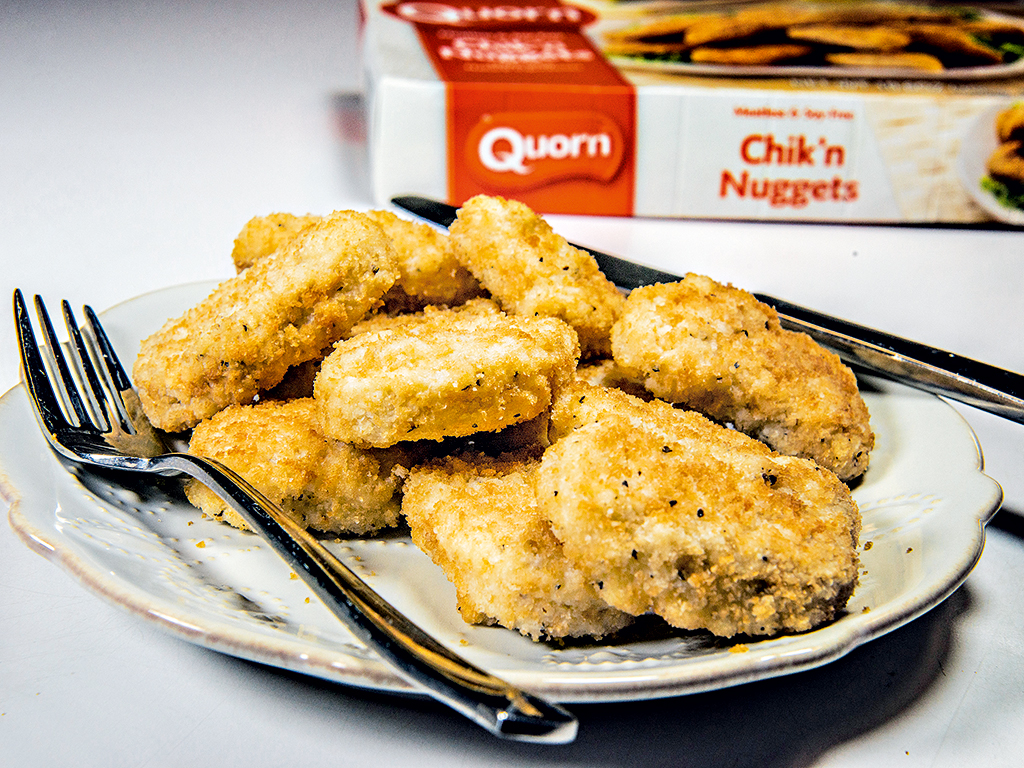 Quorn was the first global meat-alternative to achieve third-party certification of its carbon footprint figures from the Carbon Trust – a testament to the company’s push for sustainability. The firm has invested in analysis of its entire supply chain 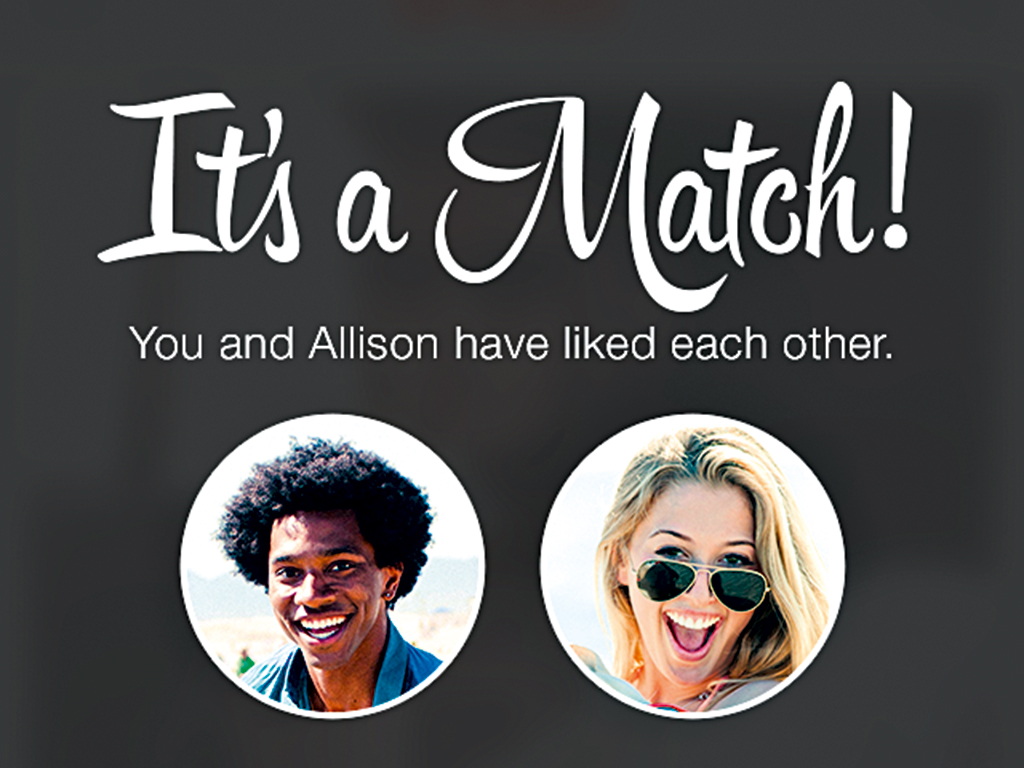 Tinder’s popularity continues to grow, but monetising the dating app was the next logical stage of its development. The company has done that with Tinder Plus, a subscription service that offers much-requested features such as the ability to ‘undo’ accidental swipes, and change one’s location 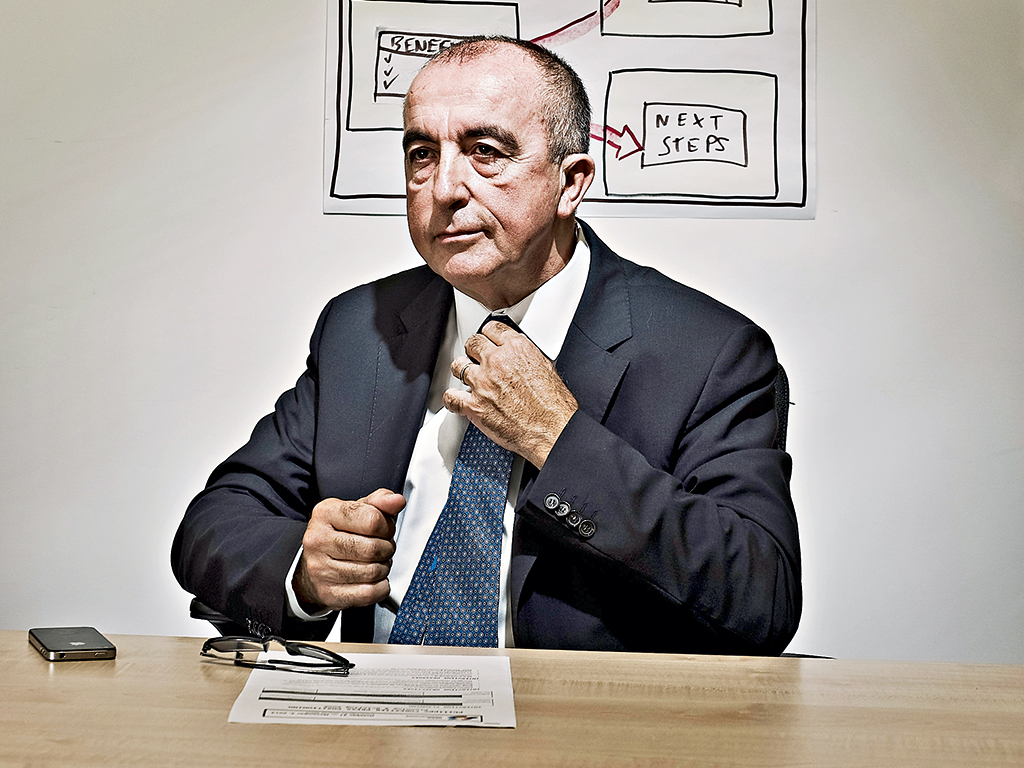 In early 2014, Dassault Systèmes announced the release of the 2014x version of its signature 3DEXPERIENCE platform, which allows businesses to organise the workings of their company, creating 3D dashboards, social networks and utilising widgets. The integration of networks, file management, 3D modelling and more in an easy-to-use system is impressive, and many companies are already using the platform 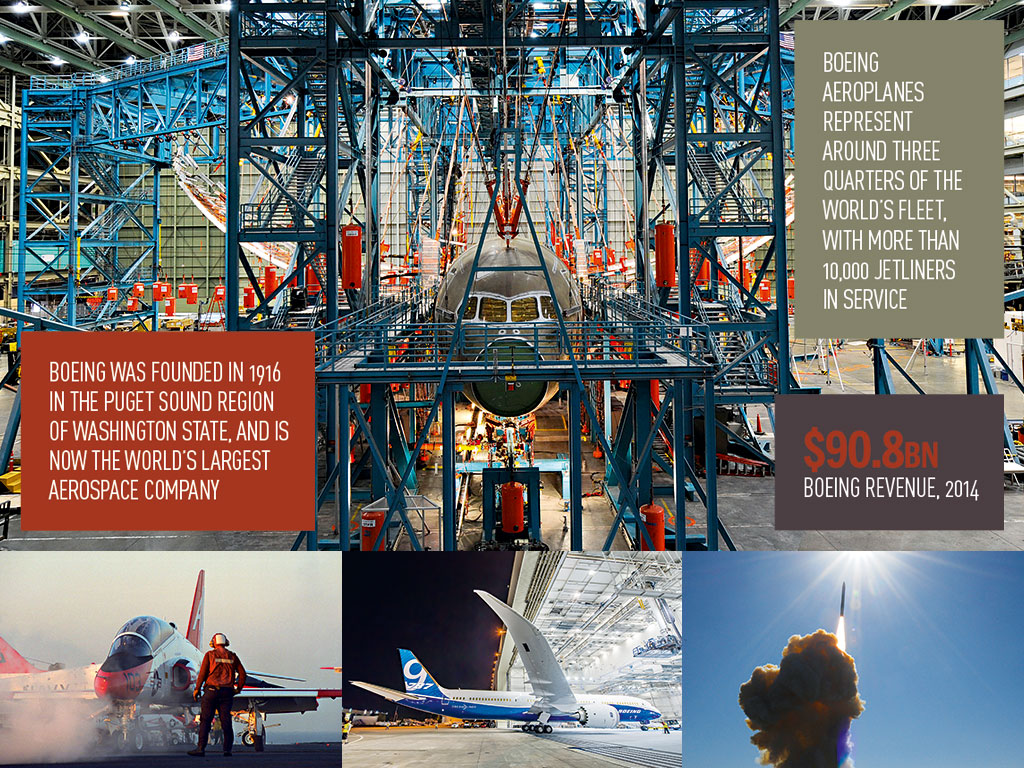 Boeing’s ongoing ‘ecoDemonstrator’ programme, to test and improve the environmental performance of its operations, made progress at the end of 2014 when Boeing conducted the world’s first flight with ‘green diesel’ as an aviation biofuel. The 787 test plane flew with 15 percent green diesel blended with 85 percent petroleum jet fuel 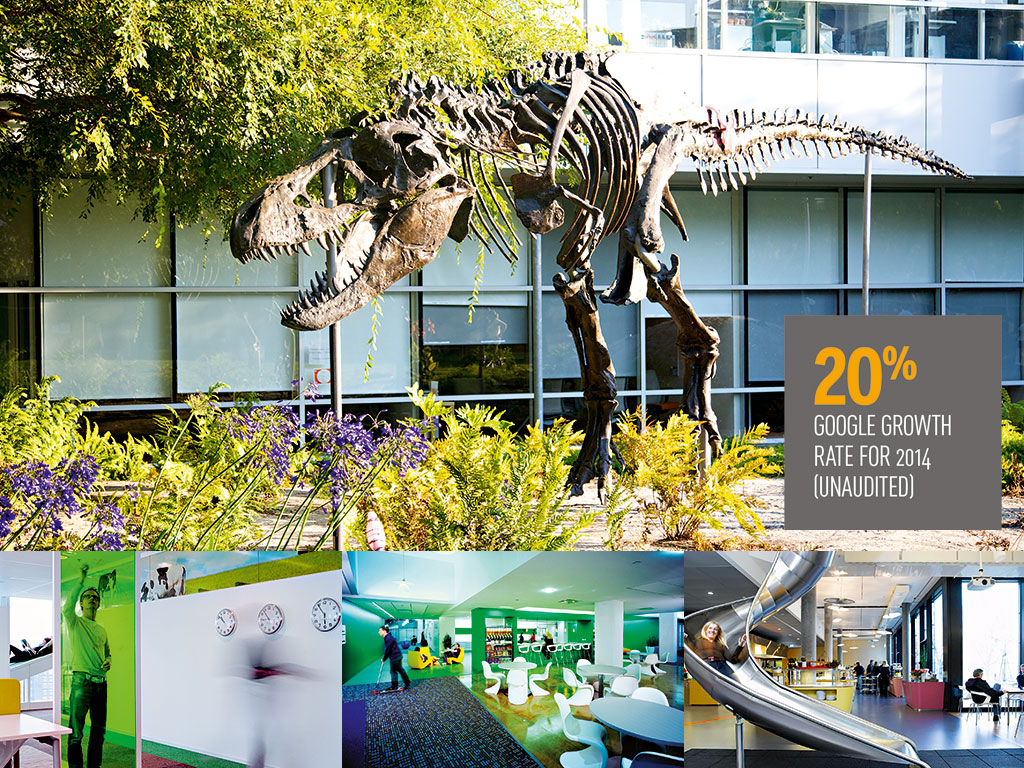 Google’s biggest move this year was to acquire AI-specialist tech company DeepMind for $400m. With funding from Google, DeepMind could prove to be a real pioneer. It has already demonstrated some of its neural network technology, which can teach an AI to ‘learn’ to play simple games in the same way a human brain does 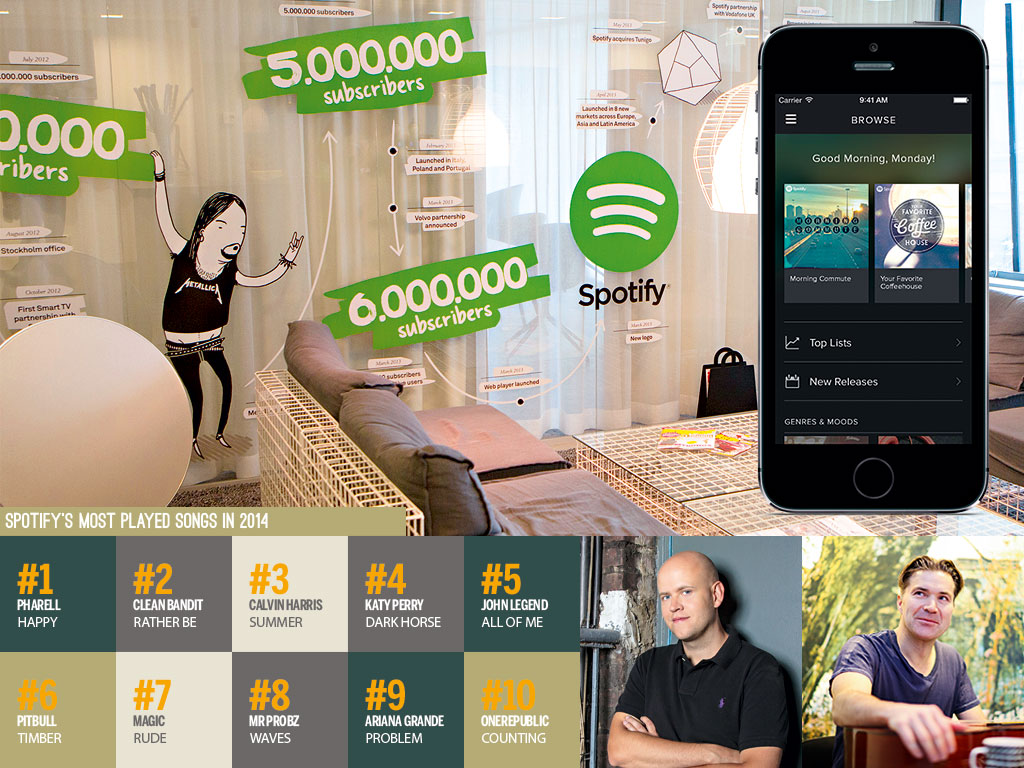 As well as revamping its appearance and continuing to grow its user base, in 2014 Spotify partnered up with BandPage, a website designed to allow bands to sell directly to, and interact with, fans. Over 500,000 musicians use BandPage to interact with their followers, and this new partnership should enable both companies to expand 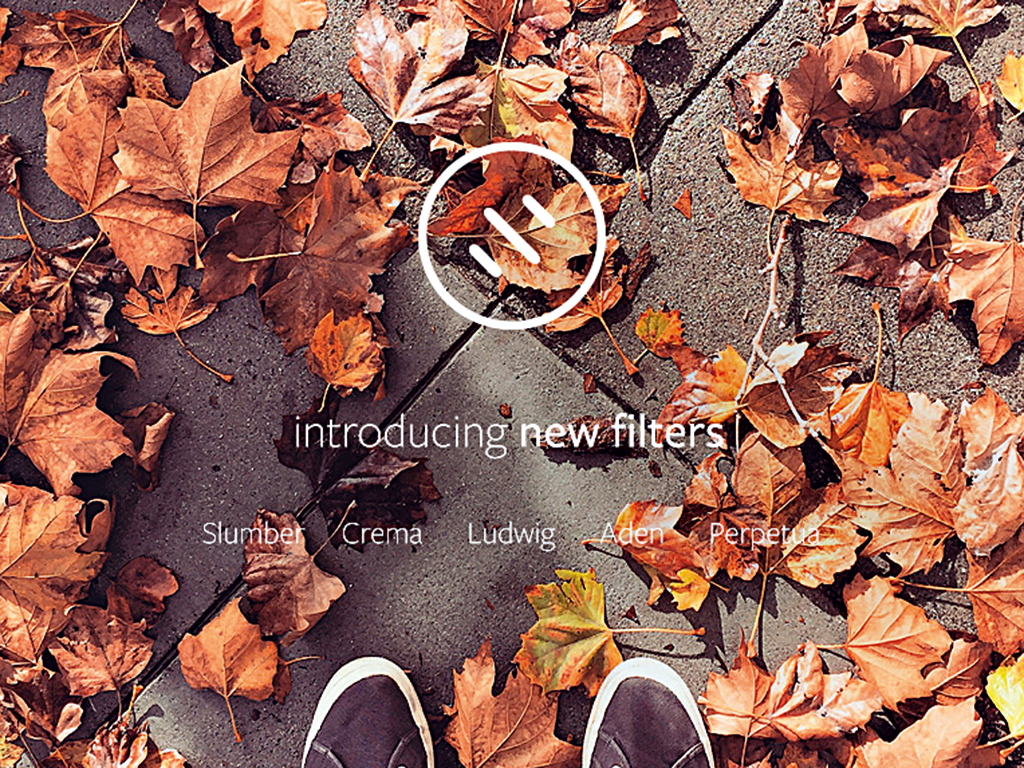 in 2014, Instagram launched a series of new creative editing tools, as well as new filters and a sleeker design for android devices. The image-sharing platform continues to go from strength to strength, and is now appreciated as a social network of its own 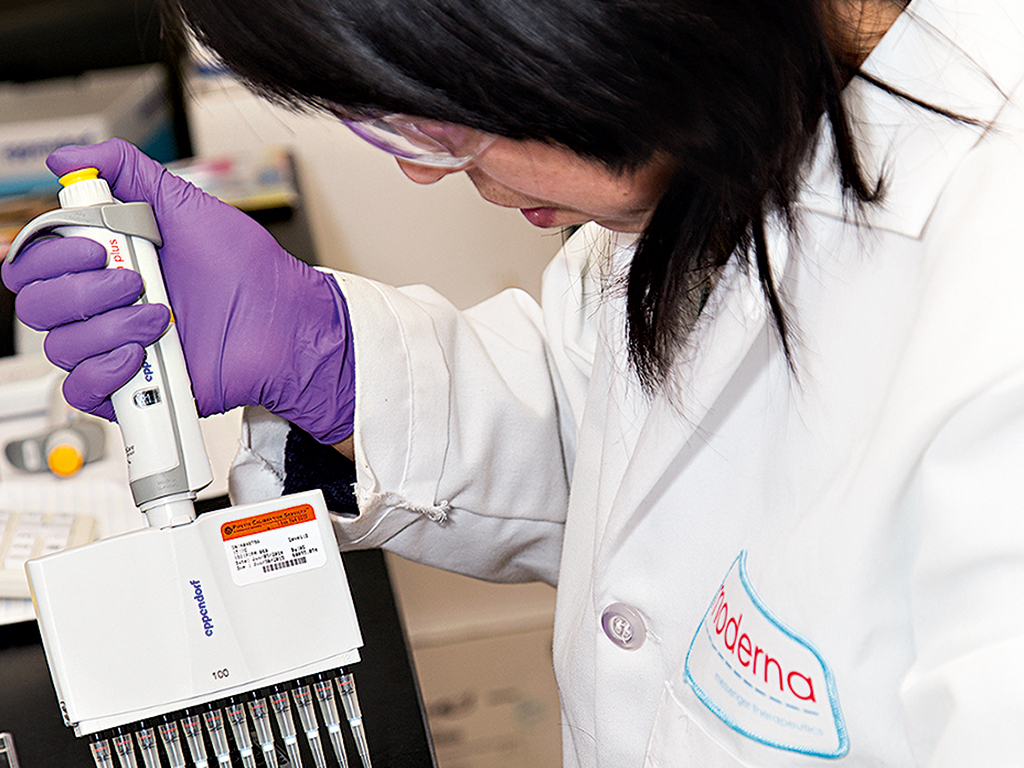 Moderna’s unique ‘Expression’ platform is based on Modified Messenger RNA Therapeutics, which can be encoded for virtually any known protein and designed to be taken up by the cells in specific tissues. The pioneering protein therapies at Moderna have significant implications for the treatment of a wide range of diseases that widely used technologies cannot cure