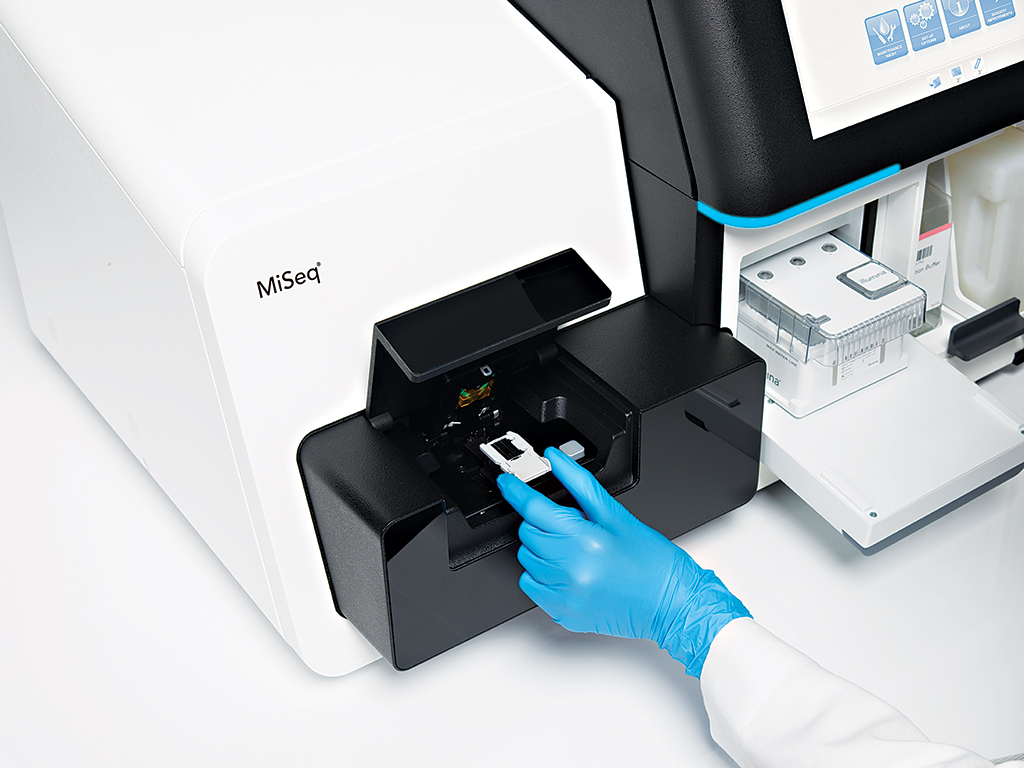 In early 2014, Illumina unveiled a series of products to complement its existing next-generation sequencing portfolio. These products, which include the TruSight Myeloid Sequencing Panel, are designed to help support and streamline workflows for cancer research 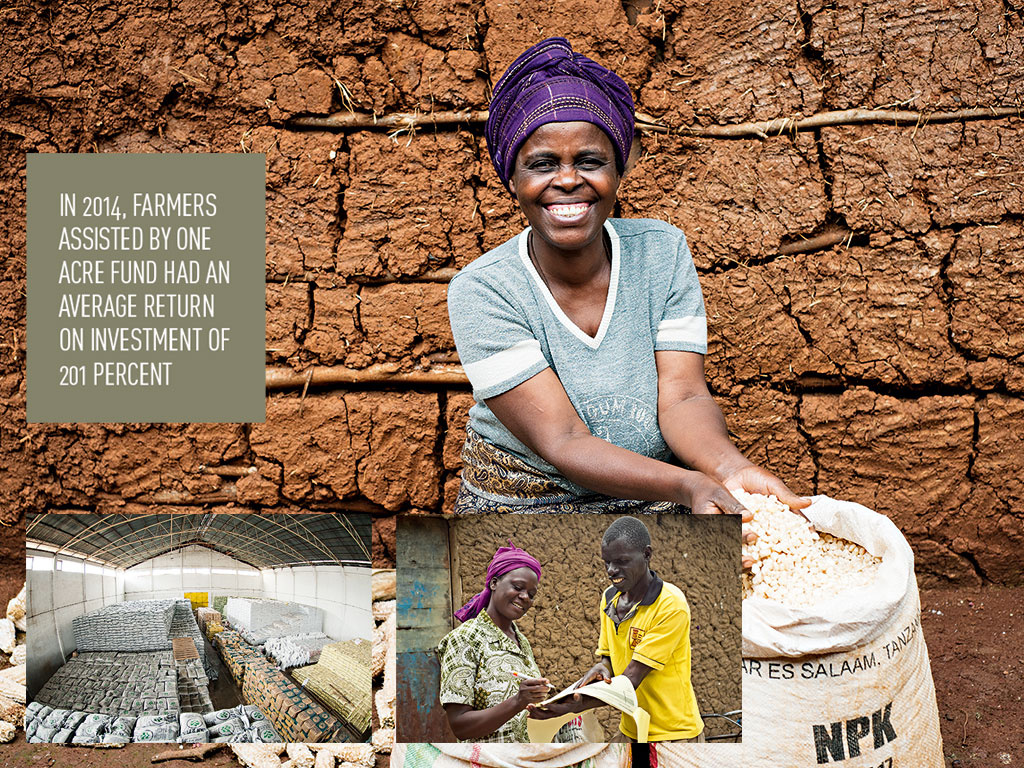 In 2014, the One Acre Fund ran new research studies in the long rain season in Rwanda, in a bid to find out how bananas and varieties of bean crops can and could affect the local communities/economies 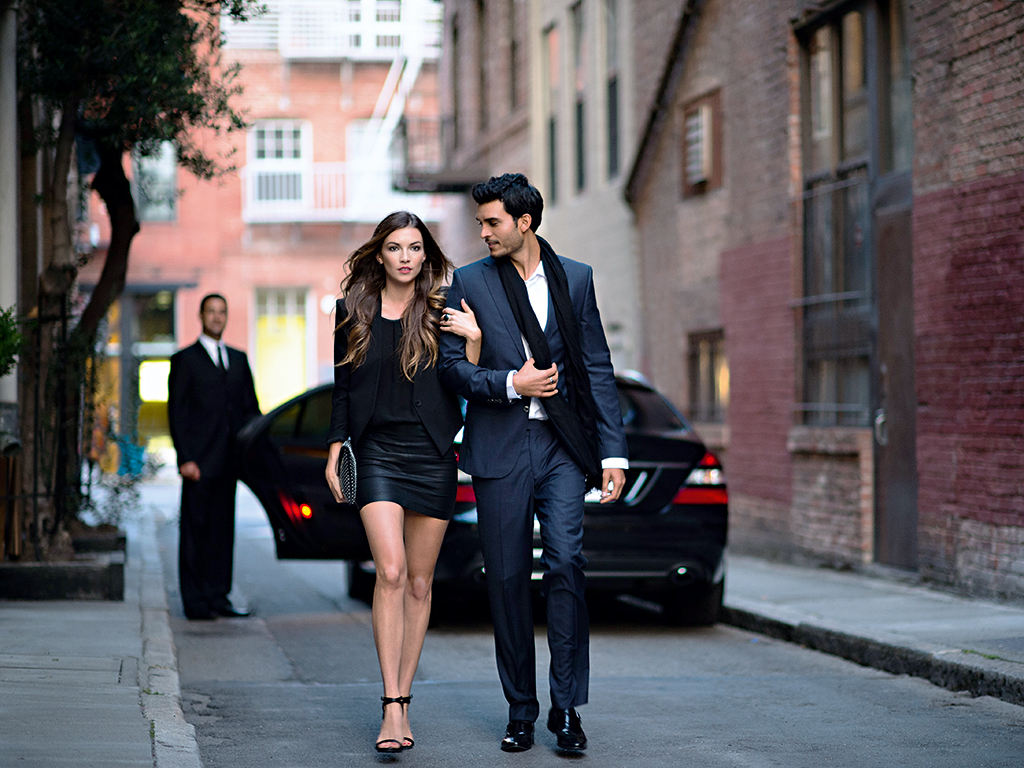 Travis Kalanick, who co-founded Uber alongside Garrett Camp and is now CEO, is allegedly possessed of a bit of a temper. He evidently has passion, because Uber is only five years old and has been valued at a staggering $18.2bn. The smartphone-based car service now operates across the globe 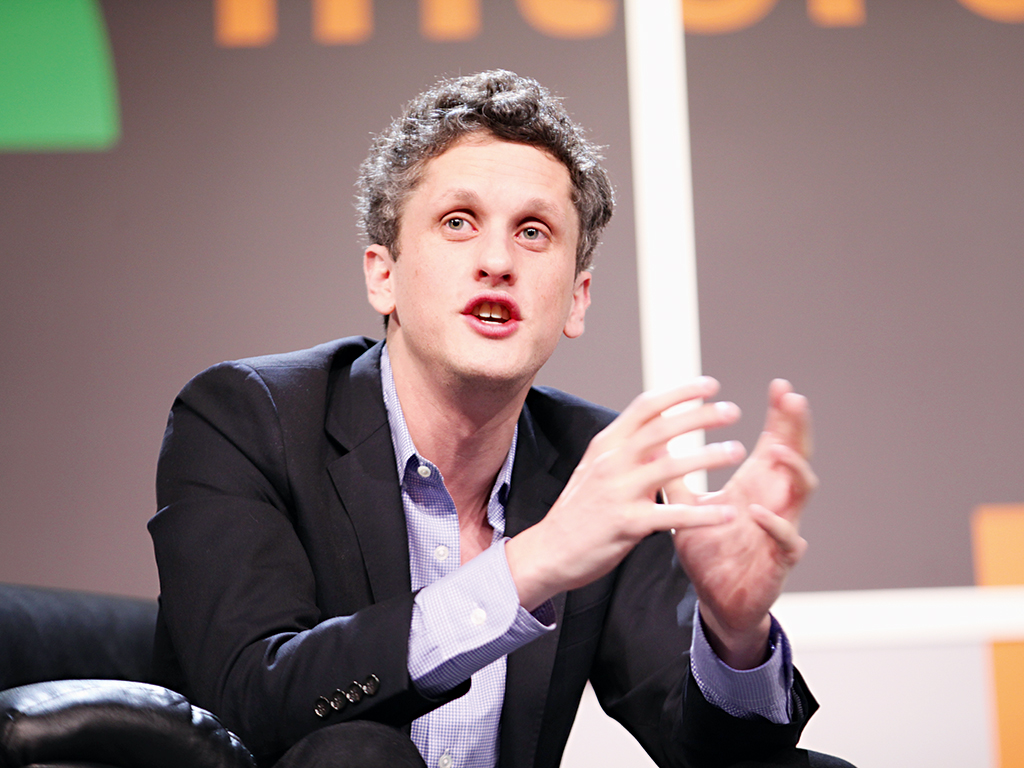 In September, Box partnered with telecoms giant AT&T on a number of innovations to bring security, speed and reliability to businesses operating in the cloud. The meeting of Box’s storage and content-management systems with AT&T’s huge experience in communications seems a perfect match 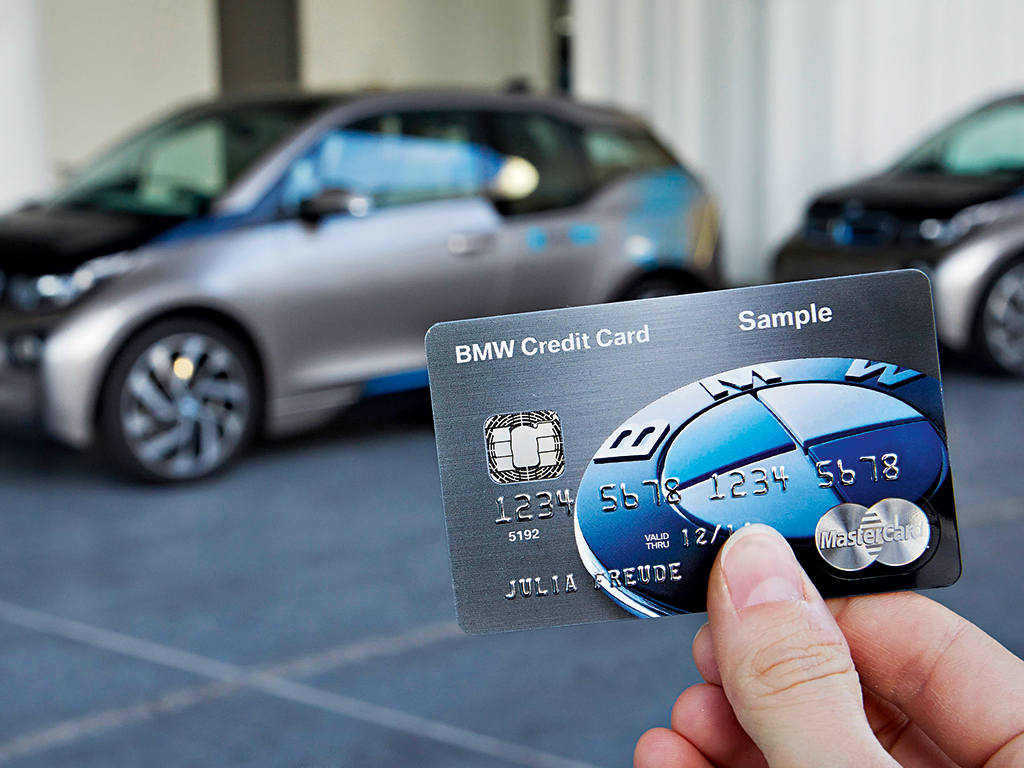 MasterCard’s MasterCard Labs have been sown into the organisation’s DNA, creating an innovative framework and becoming the driving force behind its commercial output. The firm continues to invest heavily and push the boundaries in this direction 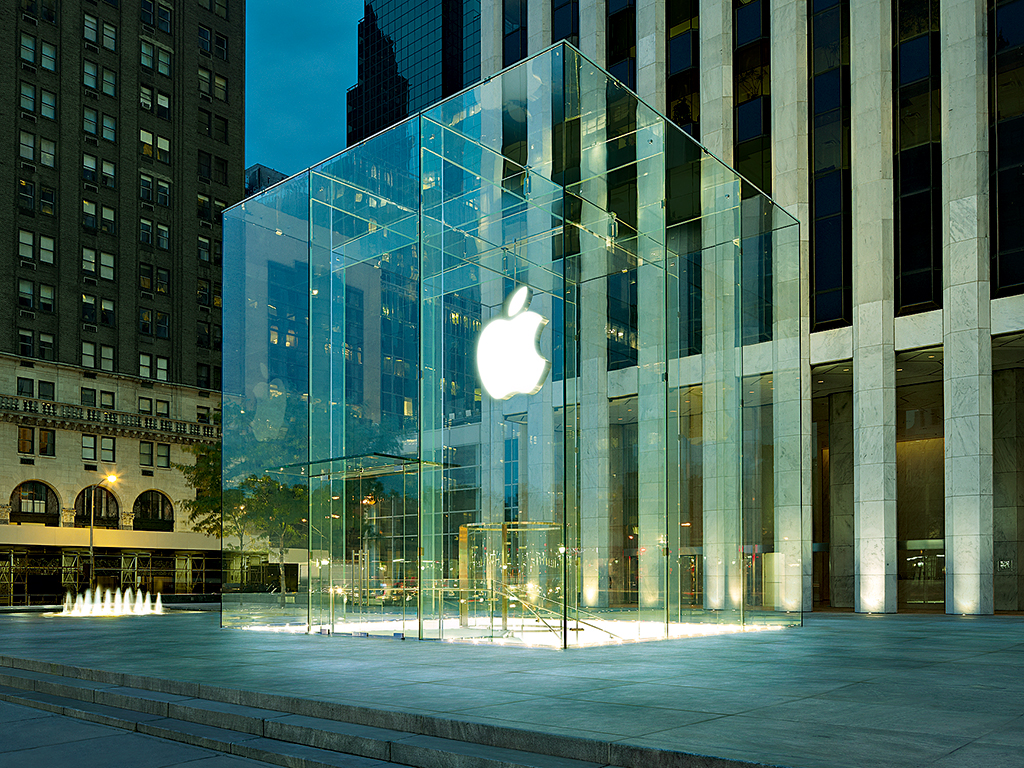 Apple released the latest batch of its popular iPhone series – the iPhone 6 and the iPhone 6 Plus – in September, to an enthusiastic audience. After the relatively-sobering reaction to the previous generation, the fever was back: the products were technically excellent and more than 10 million devices were sold in three days 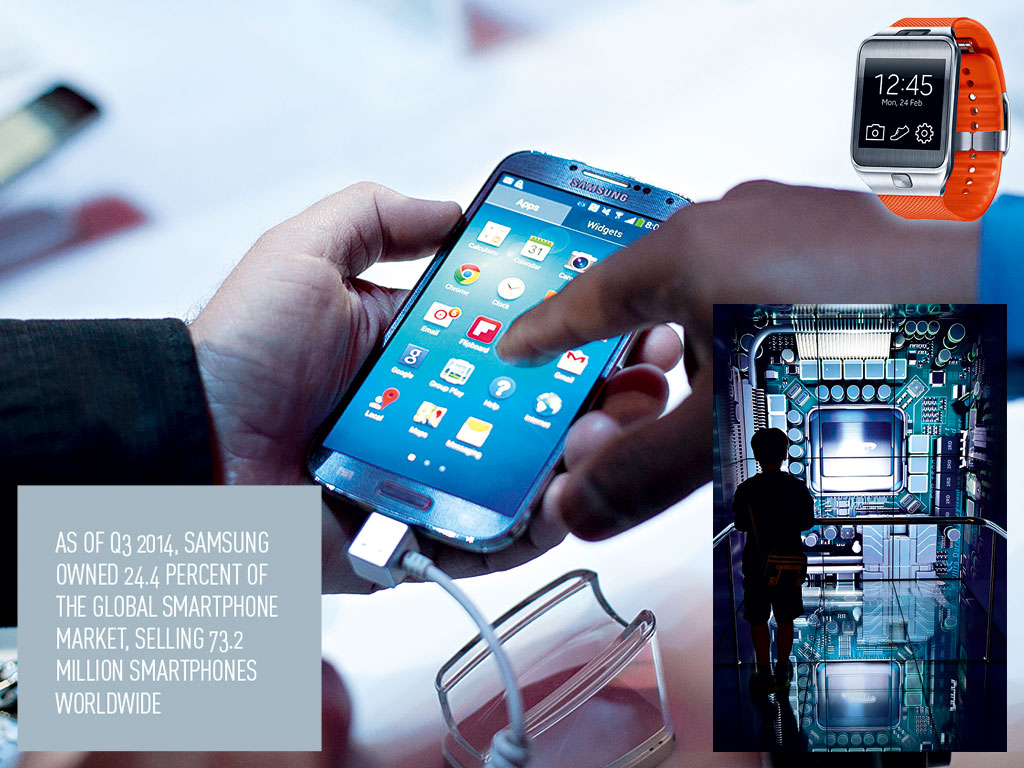 Samsung’s curved TV screens have been selling well in 2014, and those sales figures are predicted to boom in the years to come. The pinnacle of the technology is Samsung’s 4K UHD, with four times the resolution of full HD 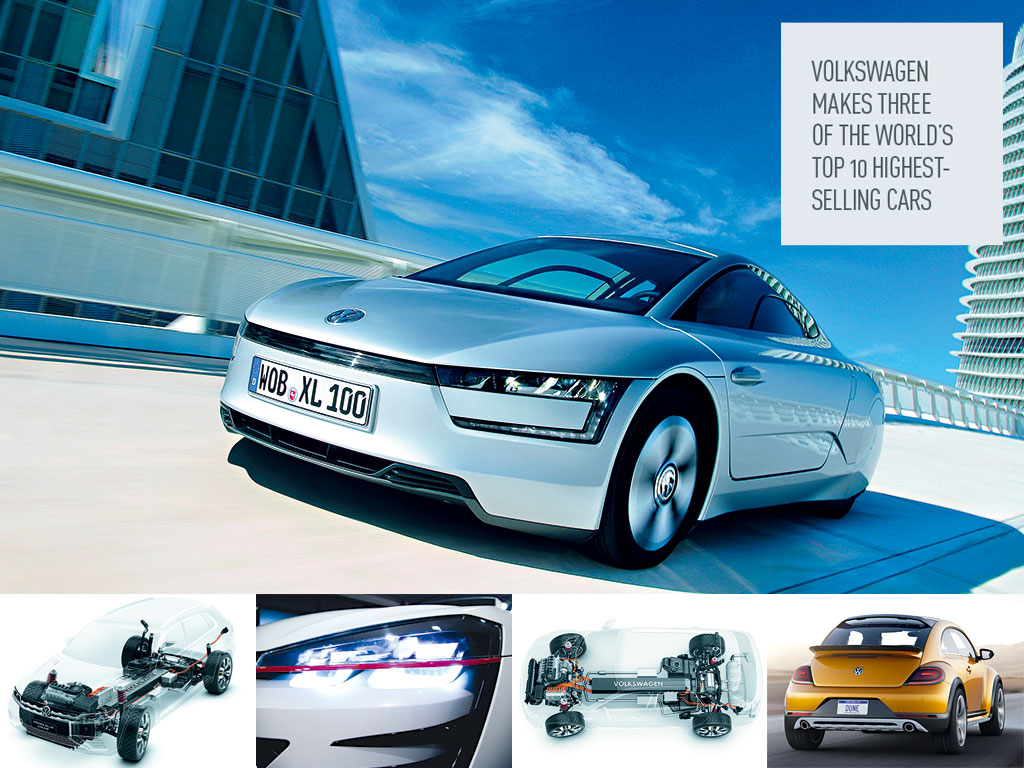 Volkswagen is known for its uniquely high R&D expenditure, and in 2014 part of the fruits of those labours were revealed, as a new, highly efficient 10-speed gearbox was demonstrated, as well as new lightweight technology and more efficient climate control 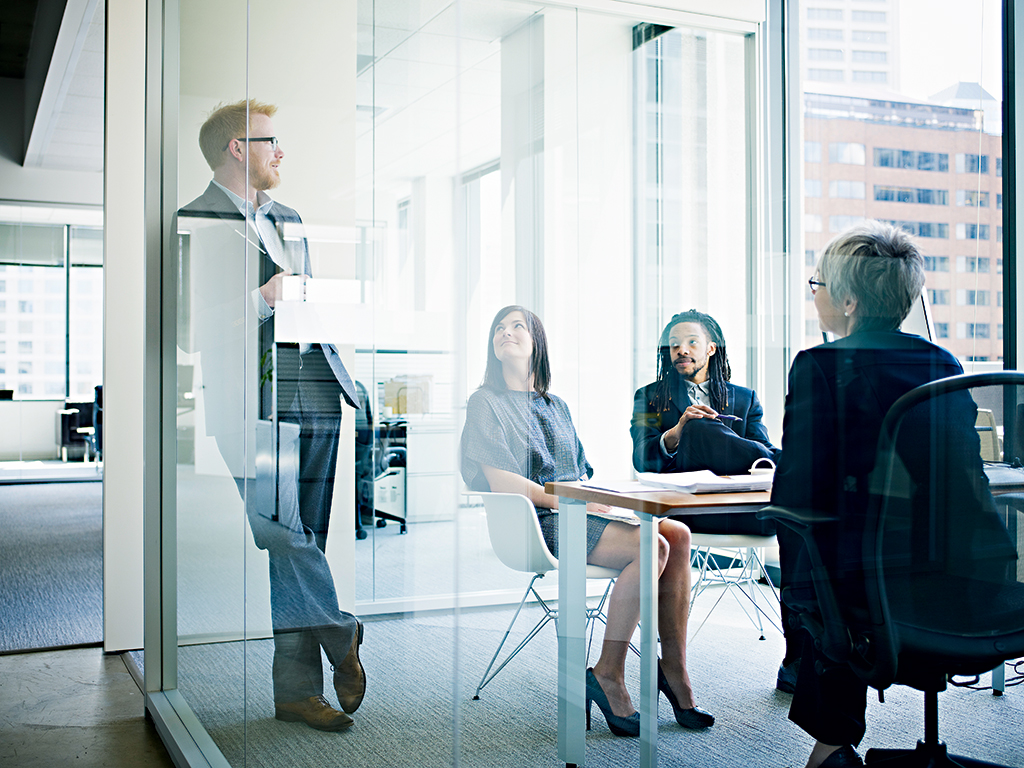 2014 saw NICE unveil NICE Fizzback, which allows companies to capture and analyse both solicited and unsolicited Customer feedback across a number of channels. The technology allows organisations to better segment customer sentiment and gain a greater understanding of client demands 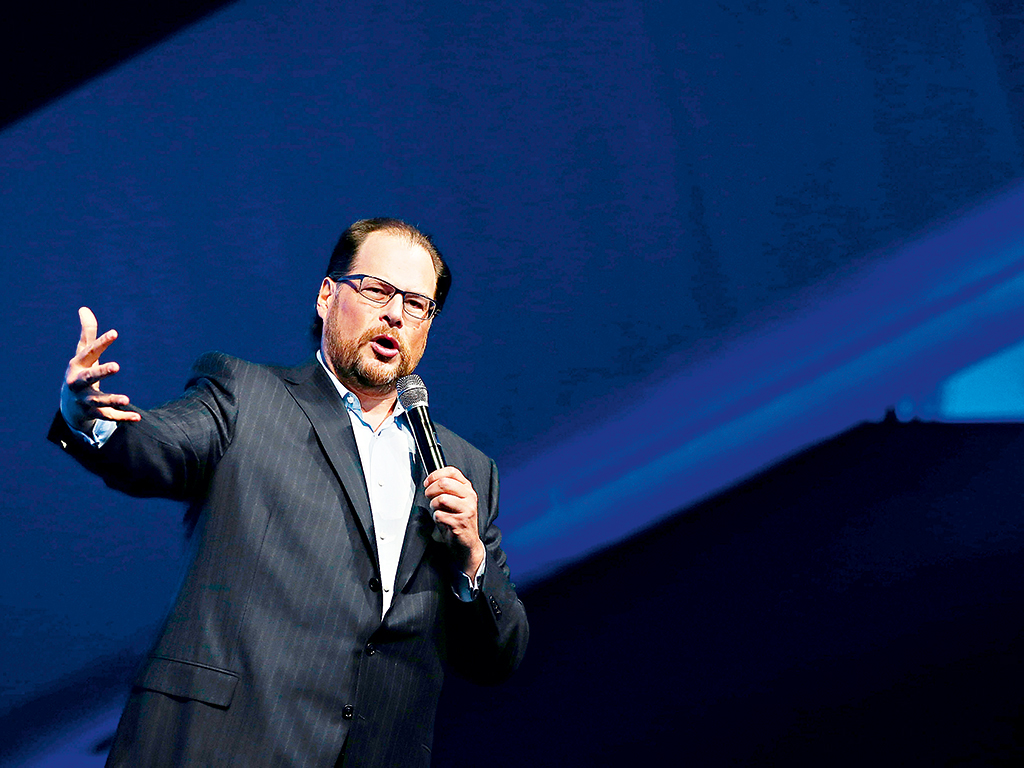 The cloud computing applications offered by Salesforce provide easy-to-use solutions that can be integrated with other software. In late 2014 Salesforce introduced the Customer Success Platform, which brings together apps for sales, service, marketing and analytics 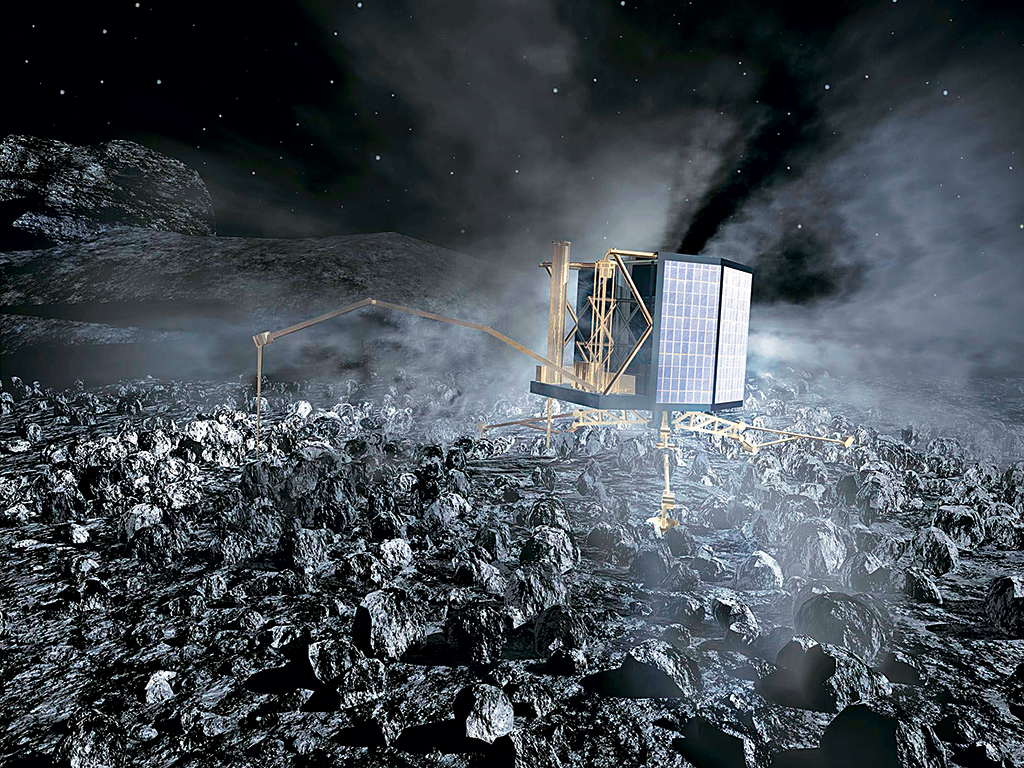 On November 12, 2014, the European Space Agency successfully landed its Philae lander module (launched from the Rosetta space probe) on a comet – the first soft landing of its kind in history. Since then, the lander has been feeding valuable data back to excited scientists 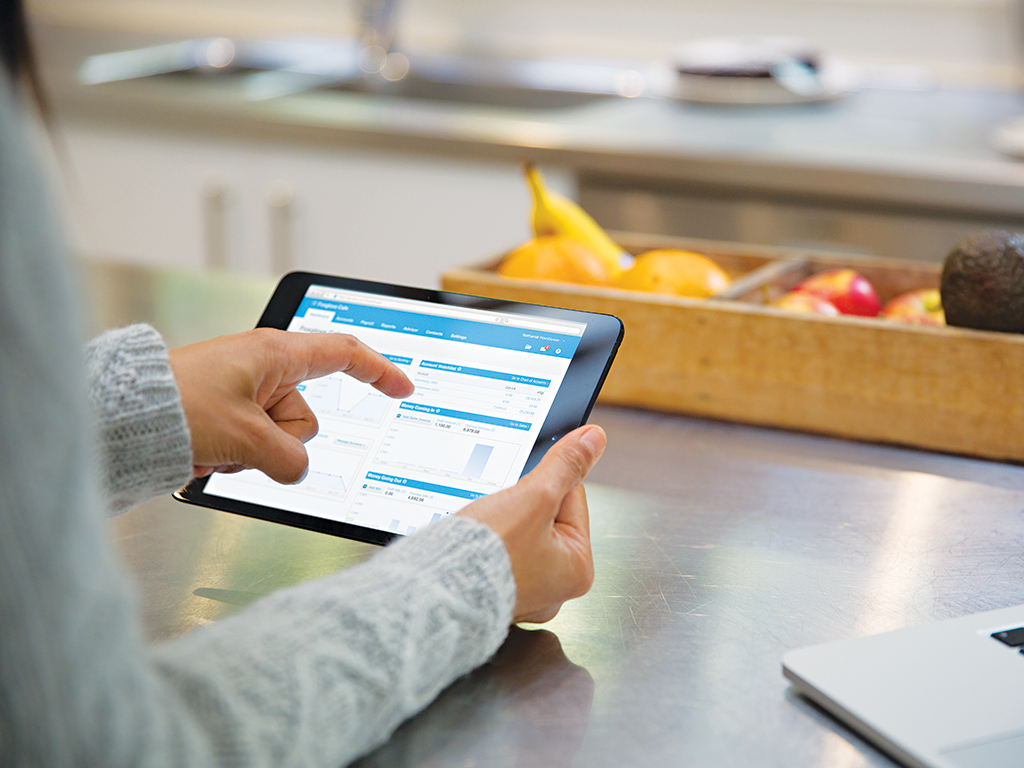 Xero’s great achievement throughout 2014 was the over 400 customer-facing updates it deployed, which made incremental improvements to its software. The number of users continues to skyrocket as the company leads the market in online accounting tools