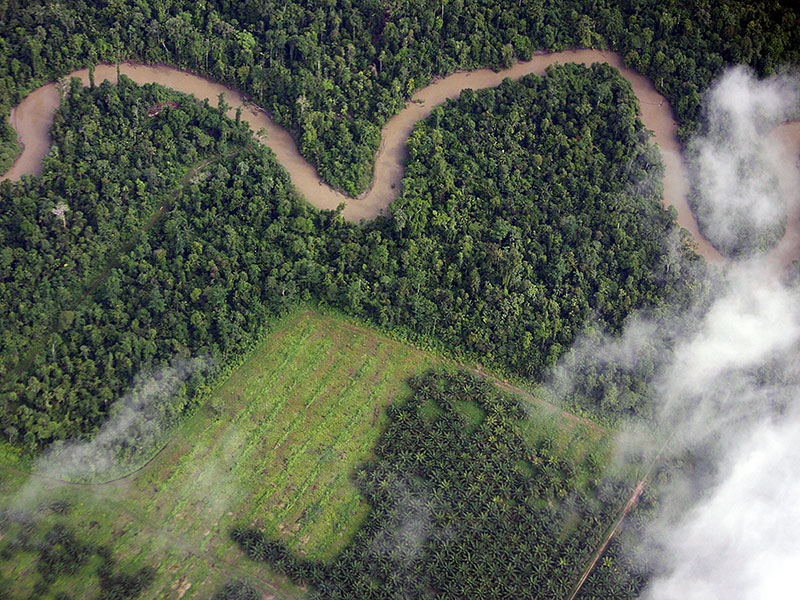 It remains an uncertain time for the biofuel industry, with the deforestation resulting from the production of palm oil a growing point of contention

On January 25, the World Trade Organisation (WTO) revealed it had ruled against EU duties on Indonesian biofuels following an appeal made by Jakarta in 2014. The rates currently imposed on the palm-oil-based product range between 8.8 and 20.5 percent. The WTO’s ruling is the latest challenge to the ‘anti-dumping’ duties sanctioned by the EU’s General Court in 2013. The EU withdrew its plan to appeal the WTO ruling earlier this week.

The measures enforced by the EU were introduced to combat competition concerns in the global trade of biofuels. Indonesia levies an export duty on the palm oil used to make fuel. With Indonesia producing almost 90 percent of the world’s palm oil, the EU argued the levy allowed Indonesian biofuel manufacturers to incur fewer costs than producers in other countries – ultimately allowing them to ‘dump’ products in the market at disruptively low prices.

While EU authorities argued the anti-dumping duties were introduced to establish a standard value for biofuels, Jakarta felt they represented an illegitimate, protectionist trade ruling

While EU authorities argued the duties were introduced to establish a standard value for biofuels, Jakarta felt they represented an illegitimate, protectionist trade ruling. The WTO panel agreed with the latter, ruling the EU should have referenced prices recorded by local producers, and the profit margin calculated in the EU’s standard price was incorrect.

The ruling has been celebrated in Indonesia, the world’s biggest producer of palm oil. Revenues from the edible oil had plummeted as a result of the duty, falling drastically from $648m in 2013 to just $150m last year. Indonesia’s Minister of Trade, Enggartiasto Lukita, has optimistically projected biofuel exports to the EU will reach $1.7bn by 2020.

However, it remains an uncertain time for the industry, with the deforestation resulting from the production of palm oil a growing point of contention. In January, the EU discussed plans to ban the use of palm oil in biofuel altogether, in a bid to achieve its sustainability goals. If the plans go ahead, palm oil will be removed from European motor fuel as soon as 2021.