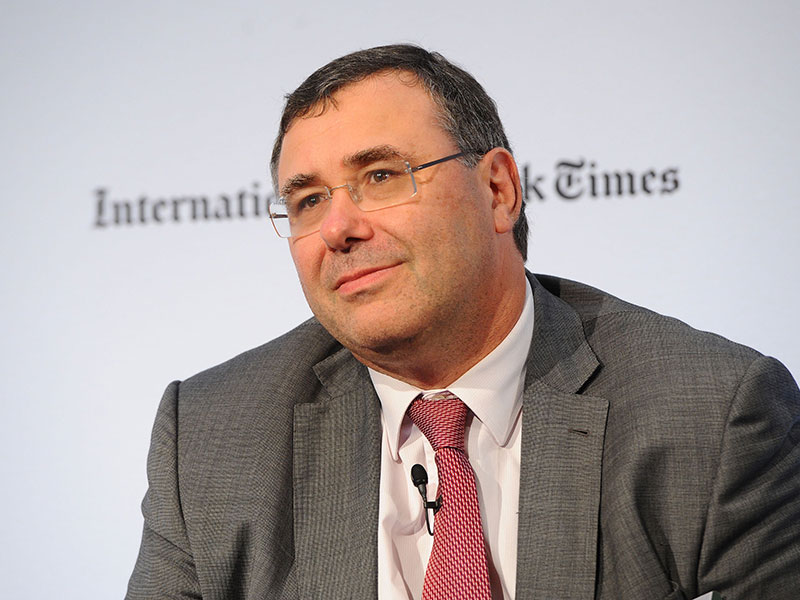 Total CEO Patrick Pouyanné believes the purchase of Direct Énergie will improve the company's distribution channels in its home market of France, as well as in neighbouring Belgium

On April 18, French oil giant Total announced it had purchased a controlling stake in natural gas company Direct Énergie – the latest in a string of major deals Total has engaged in over the past couple of years.

As a result of the deal, Total will control 74.33 percent of the French gas company and will pay €42 ($51) a share, totalling around €1.4bn ($1.73bn). The purchase will see Total expand its presence in its home market of France, as well as in neighbouring Belgium.

“Through this transaction, Total is actively pursuing its development in electricity and gas generation and distribution in France and Belgium,” said Total CEO Patrick Pouyanné.

“This friendly takeover is part of the group’s strategy to expand along the entire gas-electricity value chain and to develop low-carbon energies, in line with our ambition to become the responsible energy major.”

This is just the latest acquisition for the French company, as it creates increasingly big waves in international energy markets. In March, Denmark’s energy regulators gave the green light for Total to buy Maersk’s energy business. And, just a month later, the company signed an agreement with Saudi Aramco to build a giant petrochemical complex in Saudi Arabia.

Total’s purchase of Direct Énergie mirrors moves made by other companies, such as Royal Dutch Shell, which has also consolidated its supply chain downstream in recent times. It is also not the only alternative energy deal Total has made in the past year, with the company having bought a 23 percent stake in renewable energy company Eren last September.