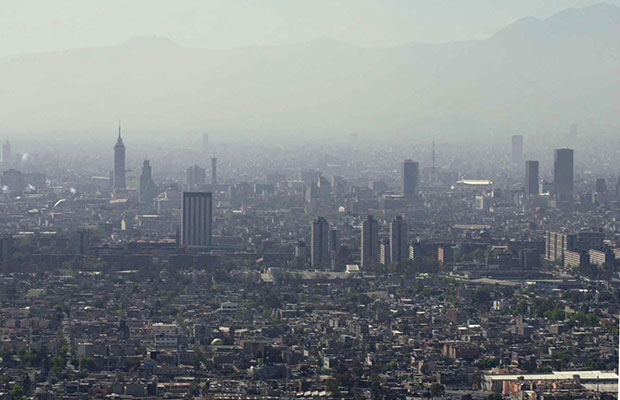 At the C40 Mayors Summit – a biennial meeting that concluded on December 2 – the respective leaders of Paris, Madrid, Athens and Mexico pledged to ban diesel cars and trucks before the end of the decade. The pledge marks a sea change in the regulatory approach to the fuel, which was once championed for its relatively low CO2 emissions. Regulations that favoured diesel supported its rise as a dominant feature in the global automotive industry, but research into the health implications of certain dangerous pollutants have led to a radical rethink of these policies.

The pollutant has been linked to breathing difficulties and… has led to an estimated 70,000 premature European deaths each year

Diesel engines produce 15 percent less CO2 than their petrol alternatives, and, as a result, were lobbied as part of a push to drive down CO2 emissions. The EU, for example, pressured governments to keep the diesel price below that of petrol. However, there is a tradeoff between CO2 emissions and a number of health implications that were previously underappreciated.

Diesel engines produce four times the nitrogen (NO2) emissions of their petrol counterparts. The pollutant has been linked to breathing difficulties and, according to a study by the European Environment Agency, has led to an estimated 70,000 premature European deaths each year. Further to this, diesel engines are far greater emitters of particulates: tiny particles that are known to have dire effects on health.

“Our city is implementing a bold plan – we will progressively ban the most polluting vehicles from the roads, helping Paris citizens with concrete accompanying measures”, said the mayor of Paris, Anne Hidalgo, as reported by the BBC. “Our ambition is clear and we have started to roll it out: we want to ban diesel from our city, following the model of Tokyo, which has already done the same.”

The impact of air quality on health cannot be ignored by regulators, and it is likely that the pledge made in Mexico will be followed by further regulatory changes. Vehicle manufacturers will have to pay close attention as the markets change course, with many expecting an extra push towards greener alternatives in the near future. As well as the move against diesel, the city chiefs promised to “commit to doing everything in their power to incentivise the use of electric, hydrogen and hybrid vehicles”, providing a clear signal to the direction of future policy.