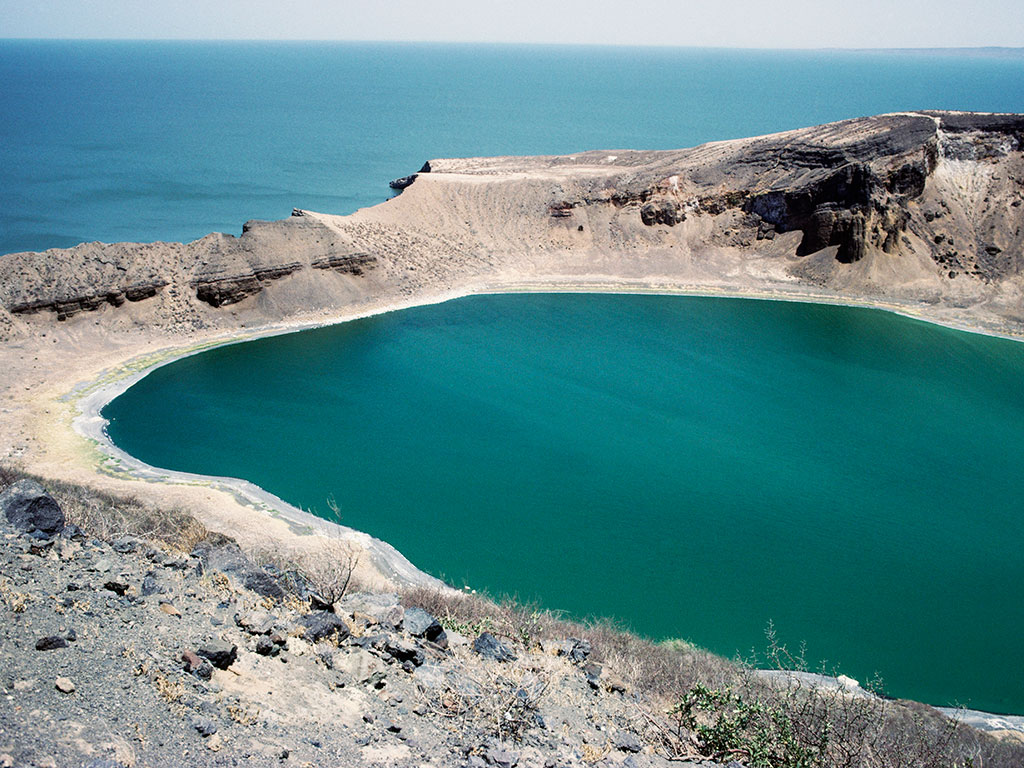 Lake Turkana in Africa, where construction of a wind power project will begin. It is estimated that the wind power generated will supply 20 percent of Kenya's electricity

Construction of the Lake Turkana Wind Power project has begun and plans to provide 310MW of clean energy to Kenya’s national grid – equating to approximately 20 of the country’s current energy capacity. Located in the northwest of the country, the site will take advantage of the wind power available near Lake Turkana, the world’s largest permanent desert lake. Covering 40,000km with 365 turbines, the wind farm is poised to be the largest on the African continent.

Covering 40,000km with 365 turbines, the wind farm is poised to be the largest on the African continent

The farm will use the Vestas V52-850 kW, a pitch-regulated upwind turbine that is designed to harness high-speed winds, without causing damage to the equipment. The structure has a three-blade rotor and uses active yaw to maximise energy capture, while reducing the structure load.

The Vestas V52-850 kW has a 52-metre rotor diameter and uses the innovative OptiSpeed generator, a recent advance in wind turbine technology that can vary rotor speed. By using variable rotation speeds, OptiSpeed generators have the ability to store excess wind energy and fully exploit temporary gusts. Through the use of this technology, the Vestas V52-850 kW boasts less noise pollution and longer durability. OptiTip technology will also be included, a regulating system that can pitch and vary blade angles to optimal degrees for wind conditions.

The $690m project is being funded by a syndicate of seven investors from Africa, Denmark and Finland, while being overseen by the European Union and the African Development Bank. An agreement has been signed with Kenyan authorities to purchase electricity at a fixed price for two decades once the project is complete, in order to offer citizens affordable prices.

The Lake Turkana Wind Power farm, which is scheduled to be completed by 2017, is just one of several projects that are unfolding across the continent as African governments begin to tap into renewable energy sources. At present, the region’s continued development is threatened by a lack of electricity, which stunts business growth, foreign investment and state infrastructure. By investing into alternative energy that can provide consistent, low cost and clean electricity, African nations can escape energy poverty and maximise the untold economic potential of the region.