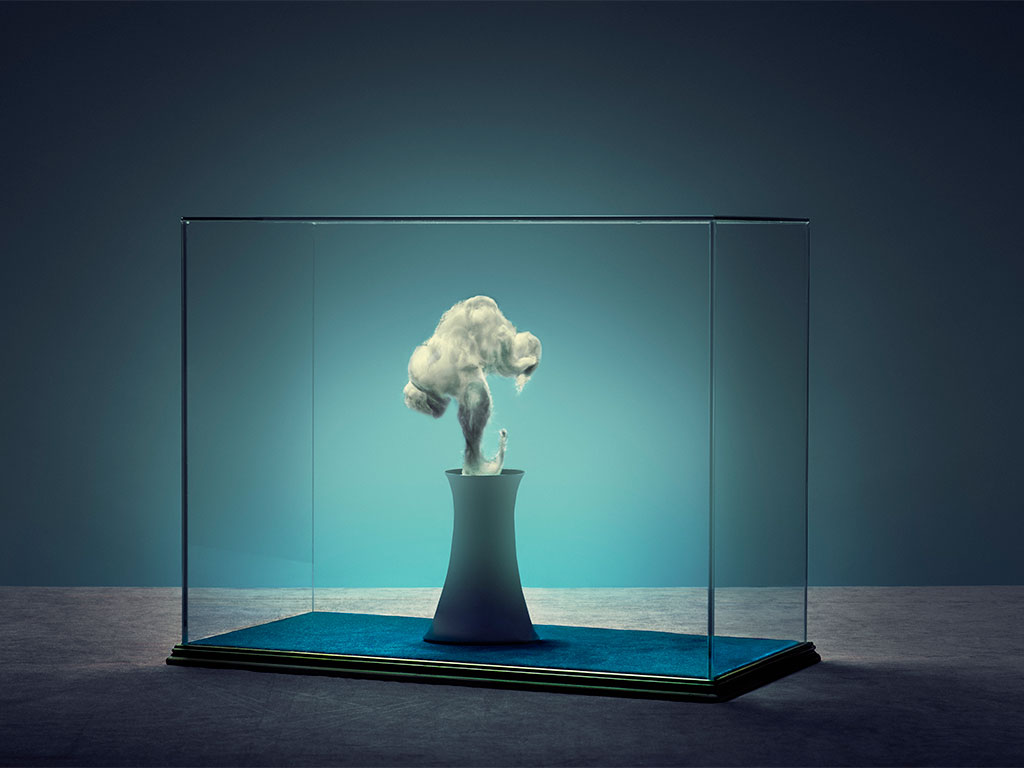 This year’s XPRIZE event sees innovators from around the world compete over their ability to transform CO2 emissions into products with high net worth. Ingenuity Lab’s team of 14 has proposed to convert CO2 waste emitted from a natural gas power plant into usable chemical products.

The group is up against semi-finalists from Canada, China, India, Switzerland, Scotland and the US – including carbon capture technology companies, academic institutions, non-profits and startups. Some of the solutions they’ve put forward include converting CO2 into concrete, biofuels, toothpaste, nanotubes, fish food and fertilisers.

The Carbon XPRIZE competition was launched in September 2015, and aims to combat global CO2 emissions by incentivising scientists to change them from a liability into an asset.

In the second round of XPRIZE, Ingenuity Lab Carbon Solutions and 26 other teams will have to demonstrate their technology at a pilot scale, at their own chosen location – using either real flue gas or a simulated flue gas stream.

The Carbon XPRIZE competition was launched in September 2015, and aims to combat global CO2 emissions

Over a 10-month period, teams will then be monitored according to how much CO2 they convert, and the net value of their products. Teams that score highest will share a $2.5m purse, and move on to the finals of the competition, where they will demonstrate their technology at real-world plants.

Ingenuity Lab provides a platform for interdisciplinary research and innovation that leverages the possibilities of the intersection of materials science, nanotechnology and informatics. It hopes that with its carbon technology it can greatly reduce the amount of CO2 released into the environment, while simultaneously providing for increased economic opportunity.