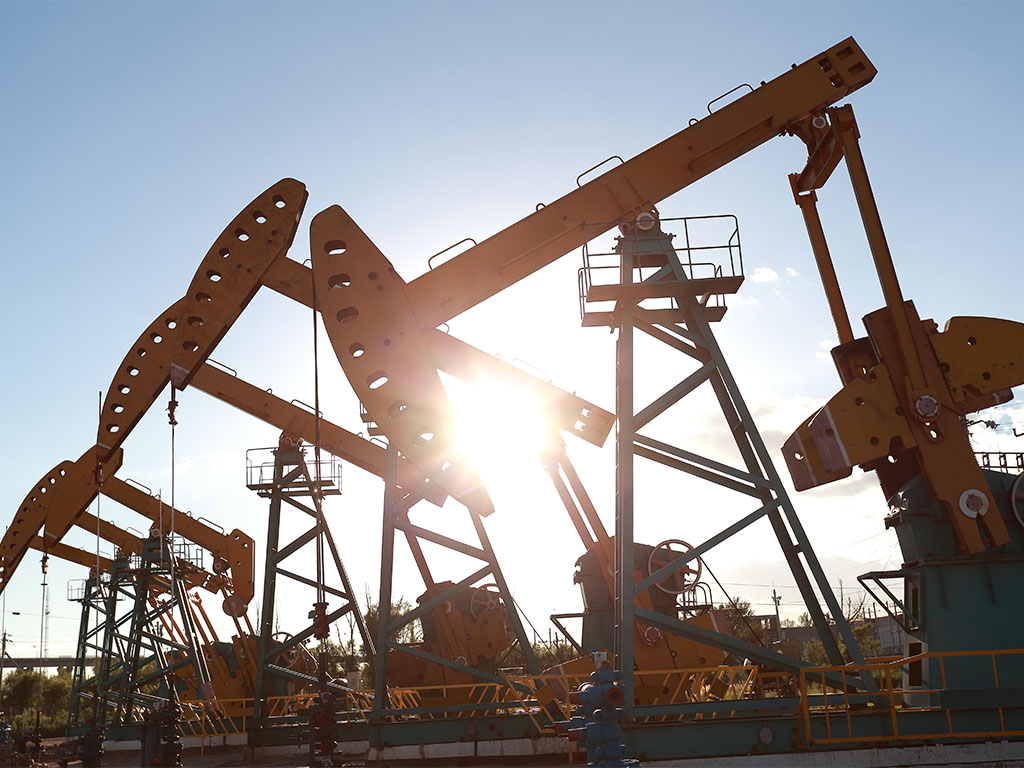 ExxonMobil has made a bid estimated at around $2.2bn for InterOil Corp, an independent oil and gas company headquartered in, and principally focused on, Papua New Guinea. Earlier in the year, however, Total and Oil Search also made an offer for a two-part deal for the same sum, thus instigating what could turn into a multi-billion dollar bidding war.

In May, Oil Search made the bid for InterOil with the backing of French giant Total. The latter agreed to purchase a majority of the assets from Oil Search, which includes a stake in the Elk-Antelope gas field, for an upfront fee of $1.2bn.

With one of Asia’s biggest undeveloped gas fields to play for, and a global market wherein LNG is becoming increasingly popular, there is a great deal to play for

According to Reuters, should Oil Search want to stay in the race, it now has until July 21 to revise its bid.

Despite being one of the poorest ranked countries in the Asian region, Papua New Guinea is seen as many as one of the most promising due to its vast gas resources. According to BP’s Statistical Review of World Energy 2016, at the end of 2015 the small nation had five trillion cubic feet in total proved gas reserves. The Elk-Antelope site specifically is believed to be particularly lucrative, given estimates that it holds well over 6.2 trillion cubic feet of gas.

Furthermore, labour costs and taxes are a fraction of those in competing markets, such as Australia. The country also produces light crude oil, a product in high demand that offers companies operating there a second stream of revenue aside from LNG.

With one of Asia’s biggest undeveloped gas fields to play for, and a global market wherein LNG is becoming increasingly popular, there is a great deal to play for. Should Total revise its offer, and a bidding war ensue, the winner will be the player that can throw the most weight around – a challenging feat at present, given the continued plunge in oil prices worldwide.