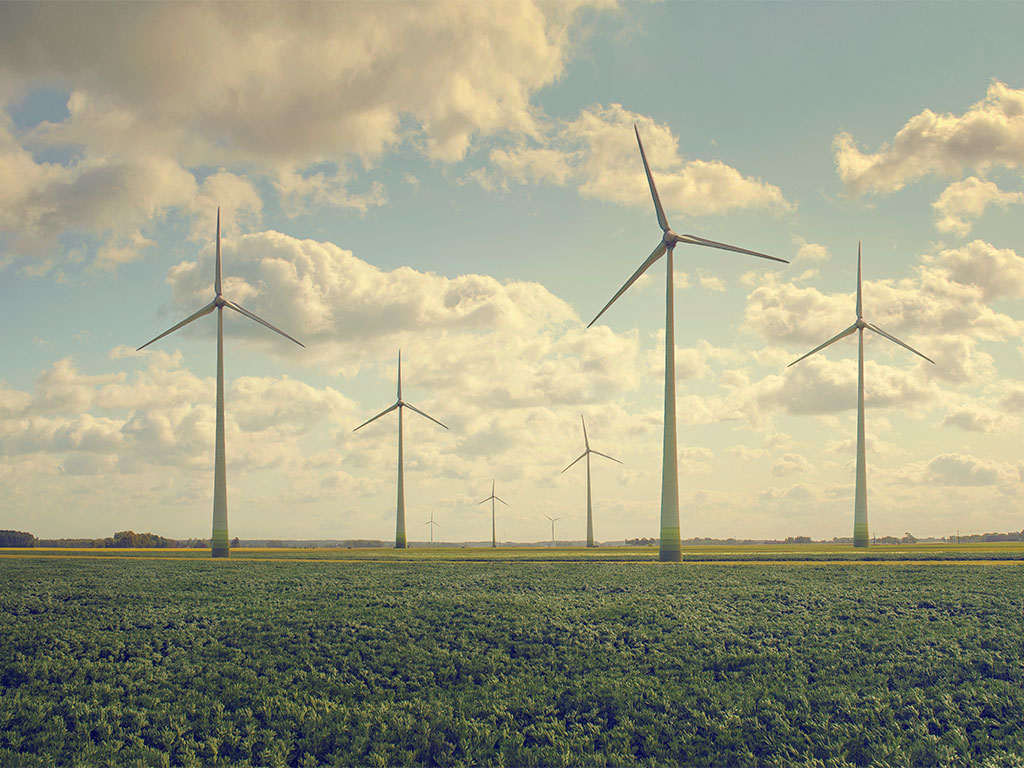 Wind, solar and hydro power are being utilised across Europe in place of fossil fuels

Europe’s renewable energy supply has grown immensely over the last few years, and the EU is on course to exceed its 2020 targets. However, inaccurate predictions could drive away the sector’s investment, which would result in losses across the board.

The sector proved its ability to surpass targets after both Germany and Portugal recently ran their entire countries on renewable energy.

A spokesperson from the European Commission for Energy and Climate Action said: “The European Union is committed to becoming the world leader in renewable energy, the global hub for developing the next generation of technically advanced and competitive renewable energies.”

However, in order for the EU to become a world leader, the commission will have to set higher expectations for the sector, taking into account both modern and conventional renewable sources, in order to encourage investment.

Portugal kept its lights on with solely renewable energy for four days consecutively. Electricity consumption was powered by solar, wind and hydropower in an outstanding 107-hour stint

Moreover, in terms of employment, the renewable energy sector opens a variety of job opportunities. All sources of renewable energy require hand-on jobs, from project development to operational work.

During the construction phase, hydropower and wind power create the most jobs – and after the systems are manufactured and authorised, personnel are required to carry out operational work, meaning there is a multitude of jobs available in these sectors alone.

It is also estimated that three to four indirect jobs are generated for every person employed directly within the wind industry, according to data released by a trade association of wind and marine energy providers.

Another economic advantage is consumers saving money on their utility bills. According to uSwitch, production of renewable energy is more efficient and cheaper than that of traditional energy sources. Therefore, companies can afford to charge less, and in turn build a satisfied, loyal customer network.

Investing in renewable energy can also have a huge positive impact on government expenditures. If predictions such as ‘Germany will run solely on renewable energy by 2050’ come true, then money spent on the traditional energy market can be used elsewhere.

Investment incentive
It should be noted that the renewable energy sector is a great investment for businesses of all sizes. Aside from the encouraging financial implications, the industry is unlikely to collapse, and appeals to those who want to contribute to an ethical, environmentally friendly market.

Renewable energy is a global market and doesn’t have the same international limits as fossil fuels. A significant amount of people do not have access to fossil fuels, especially in areas of Asia and sub-saharan Africa, where consumers are heavily dependent on biomass. Renewable energy can reach both wealthy and deprived countries, and is able to function in both rural and built-up areas.

Public and business sensitivity towards building a green planet and putting a stop to global warning is expanding everyday. Investing in the sector would put start-up businesses in the same category as corporate giants such as Intel, Apple, and Microsoft – who all claim to be running their companies on green energy to reduce carbon emissions. This essentially creates a domino effect of investors and subsidiary companies also converting to renewable energy.

Hydropower is one of the biggest renewable sources. Electricity generation from hydroelectric sources increased by 29 percent between 1990 and 2014. As of 2010, it supplied about 3.3 percent of the world’s energy consumption and is estimated to be worth $74bn.

Wind power generation tripled over the period 2005-2014. Since 2000, it has been the second largest contributor to renewable electricity, replacing wood and other solid biomass.

In 2013, solar energy supply surpassed wood and other solid biomass, and is now the third most important contributor to renewable electricity production. Solar electricity generation accounted for 11 percent of all renewable energy in 2014, and has since continued to grow. Additionally, bioliquids and biogas, which were negligible in 1990, reached seven percent in 2013.

Location information
Germany and Portugal are currently ahead of the game, after recently hitting renewable energy milestones. Both countries reached over 95 percent renewable electricity supply this month.

Germany set the standard after it announced clean energy had supplied nearly all of its electrical needs for an entire day – 90 percent powered by solar, wind, biomass and hydro. The breakthrough came from a combination of reduced demand and a strong supply of solar and wind energy. Usually, renewable energy supplies an average of 33 percent of Germany’s power.

Renewable energy is a global market and doesn’t have the same international limits as fossil fuels. A significant amount of people do not have access to fossil fuels, especially in areas of Asia and sub-saharan Africa

Portugal then stepped up to the plate and hit a zero emissions landmark; the country kept its lights on with solely renewable energy for four days consecutively. Electricity consumption was powered by solar, wind and hydropower in an outstanding 107-hour stint.

As recently as 2013, Portugal generated half its electricity from combustible fuels, with 27 percent coming from nuclear, 13 percent from hydro, 7.5 percent from wind and three percent from solar, according to Eurostat figures.

Countries that have also reached above and beyond their renewable energy supply targets in the last year include Norway, Sweden, Latvia, Finland and Austria.

However, one possible reason behind the EU’s low targets for renewable energy is because inevitably not all member states are on the same level. For example, countries such as Poland are unlikely to surpass the EU’s target of 20 percent, based on their figures from 2010 that stated only seven percent of the country’s energy was sourced from renewables.

The EU needs to focus on all member states hitting a similar, much higher target in order to successfully be a world leader in the renewable energy sector.

Regardless, there are a number of countries that are devoted to producing as much renewable energy as possible simply for the good of the planet, as oppose to obsessing over targets and figures.