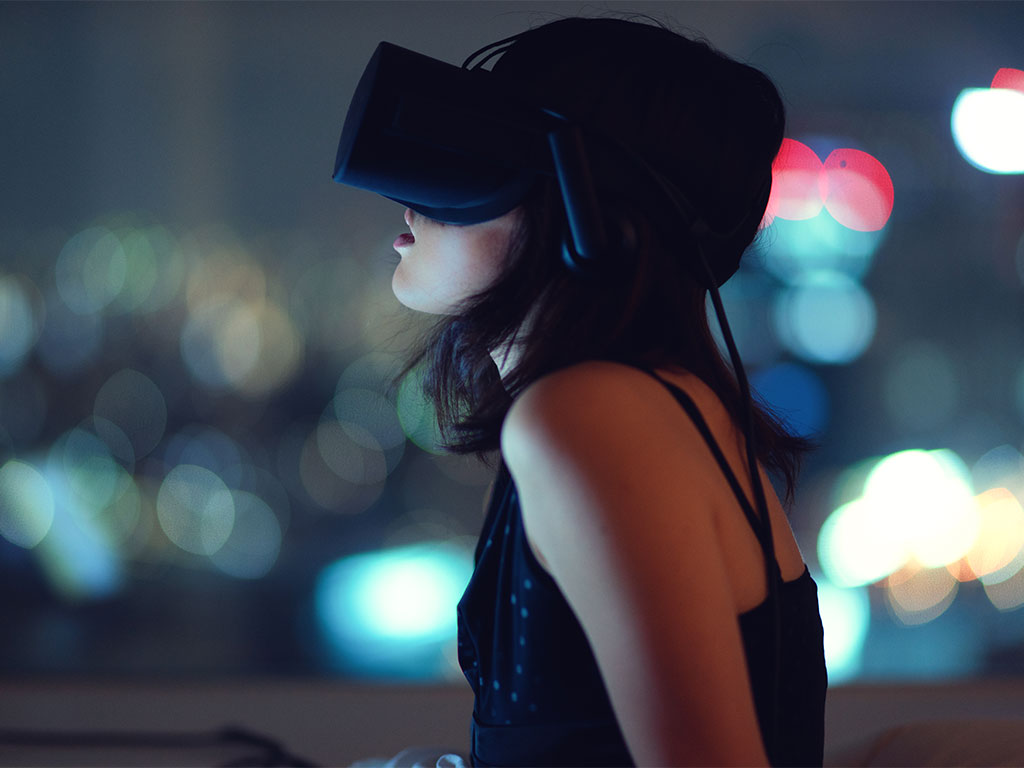 Last month China overtook the US for the first time as the world’s biggest acquiring nation for mergers and acquisitions in the technology industry. According to a report from Dealogic, China accounted for a 45 percent share of the market in the first four months of this year – confirming the country and its investors as noteworthy competitors in the multi billion-dollar virtual reality (VR) industry.

However, China will have to show true innovation to sustain investment in the market and create a VR domain viewed globally as the market leader.

According to London consultancy Preqin, venture capital investments in China surged 50 percent to $12.2bn in the first quarter of 2016 – indicating that the VR market will have plenty of opportunity to excel in terms of investment.

The three lead investors, Baidu, Alibaba and Tencent – often referred to collectively as BAT – have a combined market capitalisation larger than Israel’s GDP, and the trio serve 688 million internet users in China alone.

Growth imperative
The investment surge comes as President Xi Jinping aims to strengthen China’s slowing economy (which hit its slowest growth rate in 25 years earlier this year) through innovation and a reduced dependence on industries such as manufacturing and agriculture.

The country launched a campaign to support entrepreneurship in 2014, and has since opened 1,600 high-tech incubators. The VR industry is the perfect opportunity for China’s newfound entrepreneurs to invest, at a time when there is still a gap in the market to further develop the technology.

If this prediction turns out to be true, China’s VR industry will overtake the country’s mobile gaming industry, after years of development and more than one billion devices.

However, the industry will have to be quick moving and businesses will have to offer true innovation in order to live up to the market’s expectations.

In order to beat neighboring competitors such as Korea and Japan, China’s VR businesses and investors will need to go above and beyond customer demands. Ideally, they will develop VR devices into a product that needs no support from external accessories such as smartphones and consoles – an advancement that has not yet been discussed.

Competitive field
It appears everybody wants to get in on the action – from corporate giants to established players and small start-up businesses.

Online marketplace company, Alibaba – which claims it has 400 million users worldwide – invested in the VR market earlier this year. The company said it had already created VR visuals for hundreds of its products, and thinks VR has a bright future ahead of it, with endless possibilities such as customers being able to shop on New York’s 5th Avenue from the comfort of their own homes.

Instead of contributing to the devices production line, like Sony and Facebook have been doing, the BAT trio are said to be positioning themselves as middlemen for start-ups and opening their platforms to developers of content, as they await the materialisation of a more developed headset. Nevertheless, it seems Baidu is taking a step back from the market this year. A spokesperson said: “Baidu is currently not very active in the VR market and we don’t have any plans to launch a VR product this year.”

Additionally, at least 200 startups are working with China’s virtual reality market. A strong competitor is Palapple, an IT solutions start-up based in Hong Kong. Similar to other VR startups that have immersed themselves in the market, Palapple has started developing its own VR products.

Instead of contributing to the devices production line, like Sony and Facebook have been doing, the BAT trio are said to be positioning themselves as middlemen for start-ups and opening their platforms to developers of content

iQIYI, a subsidiary of Baidu and leading video-streaming company, announced its plans to tap the sector earlier this year. “In recent years, the investment in VR hardware development has made significant gains, but this cutting-edge technology still remains a futuristic concept to ordinary people in the absence of a VR content platform”, said Gong Yu, founder and CEO of iQIYI.

Although the competition is evidently fierce, fortunately China’s economy will benefit regardless of whether start-ups or corporate businesses are lead investors of the market.