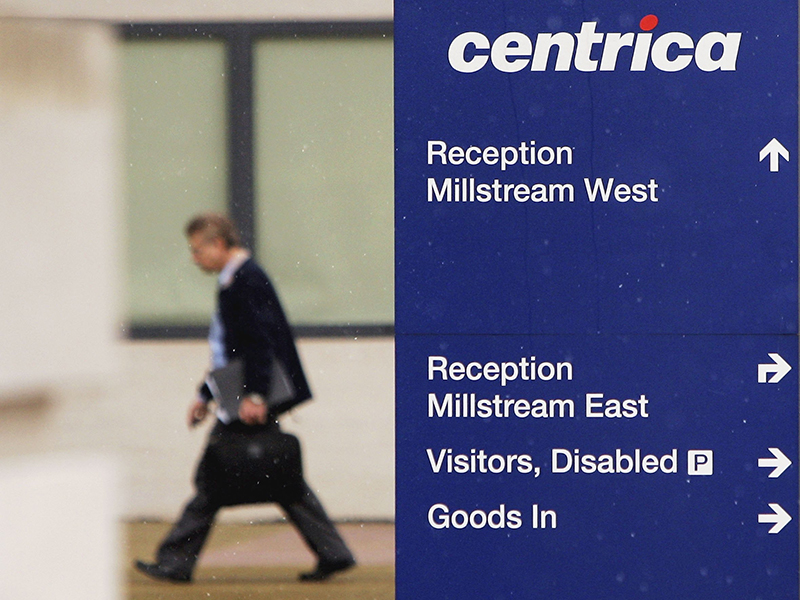 A man enters Centrica's headquarters in the UK. The energy provider is selling off assets in fossil fuels at the same time EPH (the buyer of the two gas plants) is investing in them

In a further move away from fossil fuels and towards cleaner but less reliable renewable energy sources, Centrica announced on June 21 it will sell its two largest gas power plants to Czech provider EPH for £318m ($404m). The UK energy market has dwindling confidence in a financially prosperous future for fossil fuels, and Centrica’s move will add to Britain’s growing dependency on overseas energy providers.

The plants being sold, Langage and South Humber, hold contracts to provide backup power in the UK for the next four years and jointly employ around 130 people. In an indication of the rapidly changing energy market, Langage was only relatively recently opened, in 2010. The plant was commissioned to plug an expected gap in UK energy provision caused by the closure of coal and nuclear facilities. When Langage was put up for sale in 2014, Centrica cited plans to invest in smaller, more flexible, power stations instead.

The agreed sale is Centrica’s latest move in a broad step back from fossil fuels, and arrive a day after the company announced the permanent closure of its Rough gas storage site, the largest in Britain. Rough acts as a reserve to store excess gas during summer months when need is comparatively low, so reliable supply can be maintained during high demand winter months, and accounts for about 70 percent of UK gas storage capacity.

The Rough closure has raised concerns British customers will be left increasingly vulnerable to price hikes from foreign providers during demand surges. Centrica said ageing wells in the storage facility meant it could no longer be operated safely and that refurbishment to prolong its life was not an option.

Two weeks ago, Centrica also sold off its Canadian oil and gas assets, and has begun investing in fast-response gas peaking plants and a power storage facilit, in anticipation of wider adoption of green energy production methods. Energy sources such as wind and solar are less reliable than fossil fuels. During times when production is high, solar or wind energy cannot be stored as a tangible substance, like oil or gas, so must be converted and stored in battery form. Building energy storage facilities that can stockpile renewable energy will be key to wider adoption.

EPH has taken the opposite route to Centrica, investing heavily in coal, gas and nuclear power assets in recent years under the assumption they will remain essential as a backup power source for a considerable time.