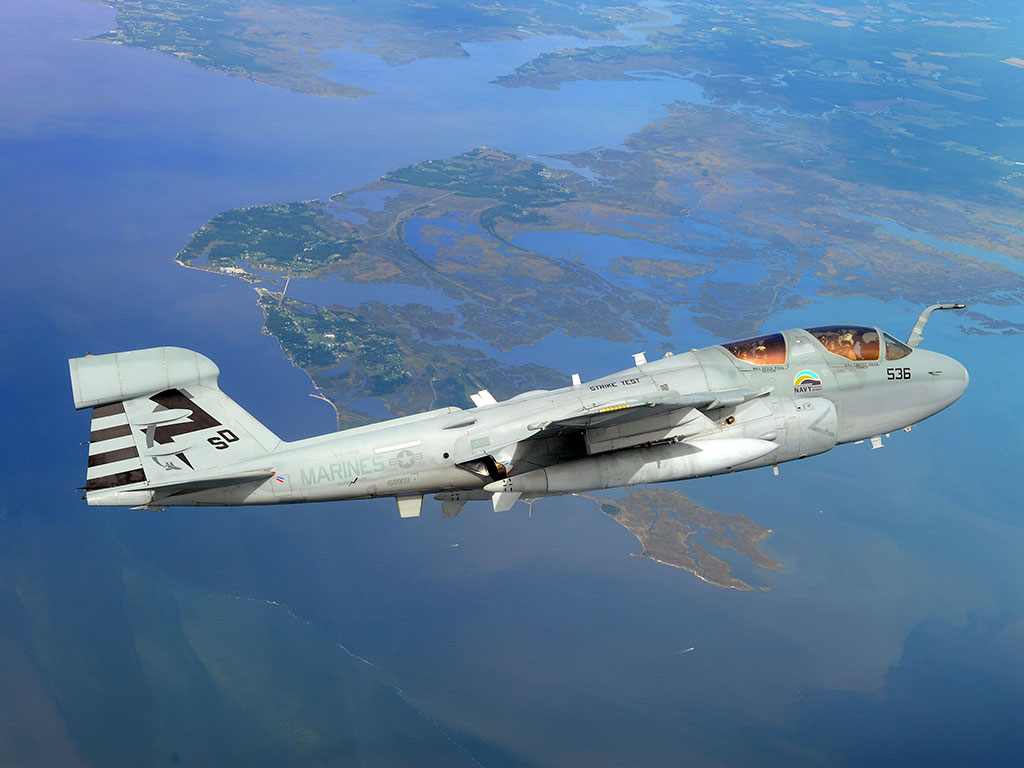 Dutch airline KLM has carried out the world’s longest flight powered by biofuel. The flight, which travelled 5,900 miles from Amsterdam to Rio, was made by KLM’s KL705 jet. It offers hope that this relatively sustainable alternative to traditional fuel could revolutionise the airline industry.

The flight was part of an effort to show the Rio+ summit, the UN’s Conference on Sustainable Development, that the aviation industry is serious about tackling their high contribution to climate change. Partly using cooking oil, supplied by sustainable kerosene manufacturer SkyNRG, to power the Boeing 777-220 jets, the  flights did not require alterations to the plane’s engines. It will also allow for cuts of fuel emissions by almost 40 percent.

A spokesman for WWF in the Netherlands praised KLM’s efforts: “Aviation is on the threshold of a small revolution. And at times like these it is best to lead from the front, like KLM. Those who take the pressure off nature today, are the winners of tomorrow. The rapid development of alternative, reliable biofuels is vital.”

KLM has been testing biofuels since 2009, and is a number of airlines that are looking at ways to cut fuel emissions. In the US, organisations including United Airlines and Boeing have announced the Midwest Aviation Sustainable Biofuels Initiative, as a push to advance aviation biofuel use in 12 states. American Airlines and Alaska Airlines are also pushing ahead with their own biofuel plans. In Europe, Lufthansa, Virgin Atlantic, Air France, and Iberia are also leading the way with development of biofuel systems.

With a disappointing agreement on sustainability targets set to be reached at the Rio+ Summit, it is encouraging to see the airline industry making an effort to improve on their fuel emissions.