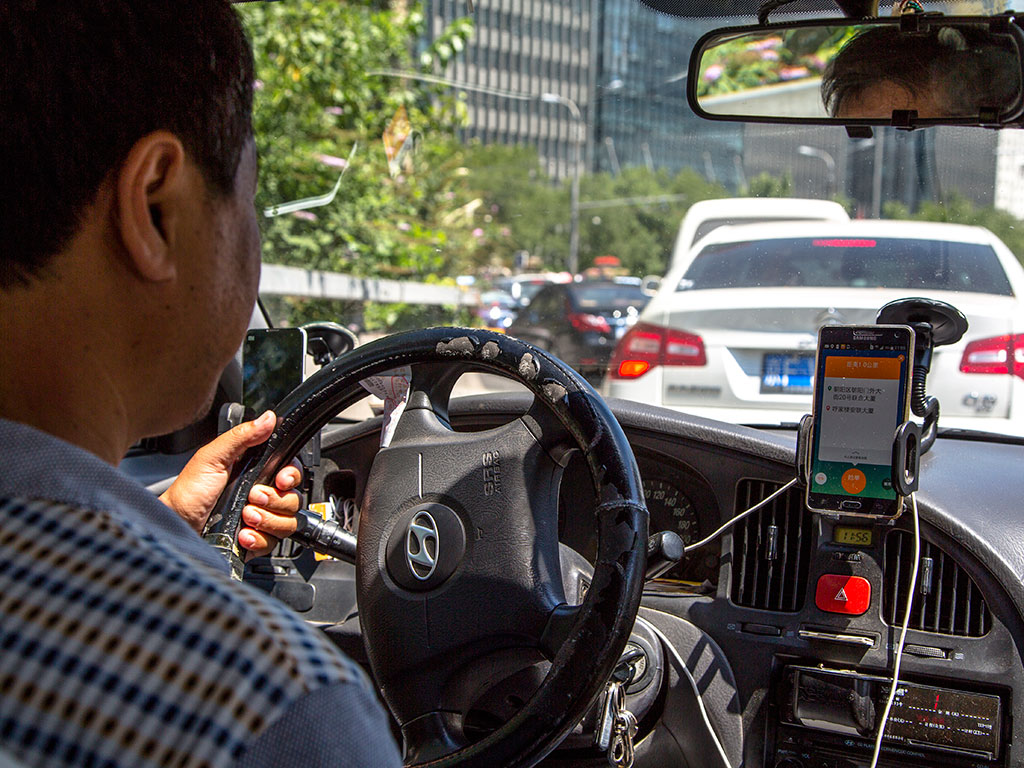 During a ‘fireside chat’ in Vancouver, Uber’s CEO, Travis Kalanick, admitted to Betakit that his company was losing over $1bn a year in China. Kalanick made the admission when asked if he had any advice for entrepreneurs seeking funds. While the advice was helpful, the scale of the losses came as a shock to analysts.

“We have a fierce competitor that’s unprofitable in every city they exist in, but they’re buying up market share”, he said.

Didi Kuaidi last year racked up 1.43bn rides, twice the number of total taxi rides in the US

Of the $200m Uber recently raised to help it compete in emerging markets, Kalanick said: “I wish the world wasn’t that way. I prefer building rather than fundraising. But if I don’t participate in the fundraising bonanza, I’ll get squeezed out by others buying market share.”

The rival Kalanick was referring to is Didi Kuaidi, Uber’s biggest rival in China and the largest app-based transport service in the world. The company is the result of a merger between two of China’s leading taxi-hailing apps, Didi Dache and Kuaidi Dache, which held a 55 and 45 percent share of the market respectively. Backed by tech giants Tencent and Alibaba, the company recently partnered with Lyft and Ola, and is the market leader in China by some distance. Didi Kuaidi last year racked up 1.43bn rides, twice the number of total taxi rides in the US and 1.4 times the size of Uber’s global rides in the six years since launch.

Uber started its move into China last year and, according to sources there, went from occupying a one percent share of the market at the beginning of the year to a 30 to 35 percent share by the end. It remains to be seen whether Uber can fight off the competition and turn a profit, but it will probably take significantly more capital for it to do so.