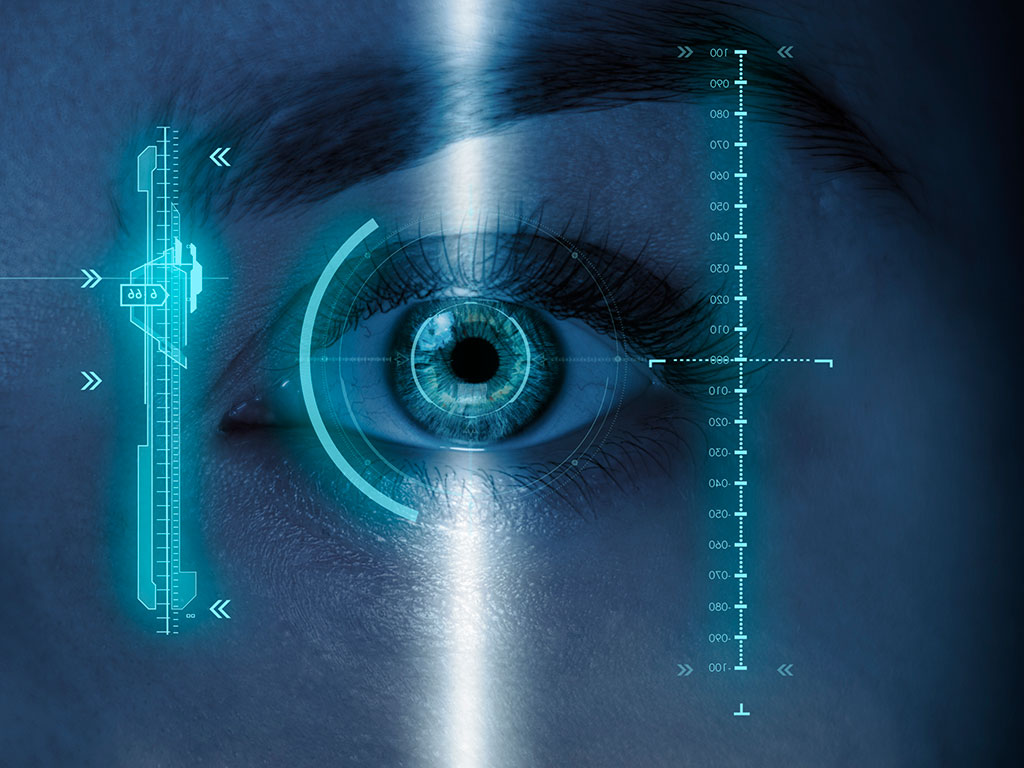 Public concern about cybersecurity is on the rise following a number of high-profile hacks. HSBC is the latest bank to roll out biometric technology to help protect its customers' finances

HSBC is launching a new ID system in the UK; customers will have the option to use voice and fingerprint identification to access telephone and online services. The bank hopes this new layer of protection will better protect customers from increasingly sophisticated cyber-attacks.

The new controls mark a move away from traditional passwords and key questions for up to 15m of the bank’s customers. As well as being less vulnerable to hackers, the system will eliminate the issue of forgotten passwords.

The technology uses 100 unique “signifiers” to identify each individual

Joseph Gordon, the bank’s UK Head of Contact Centres, told The Telegraph the technology uses 100 unique “signifiers” to identify each individual, from their pronunciation, cadence and accent, to physical characteristics such as vocal tract and larynx shape. The biometric technology, which is being provided by Massachusetts-based Nuance Communications, will even work if customers have a cold, though traditional security may still be used in some cases.

HSBC is not the first bank to use this kind of technology: RBS and NatWest began offering fingerprint identification last year, while Barclays rolled out voice recognition software to around 300,000 of its wealthiest UK clients in 2013.

With identity fraud and hacking growing concerns among the public, financial institutions are now charged with finding new and clever ways to provide protection for their customers. Alphanumerical passwords no longer make the cut.

HSBC’s new identification service is expected to be available to the public by the summer.