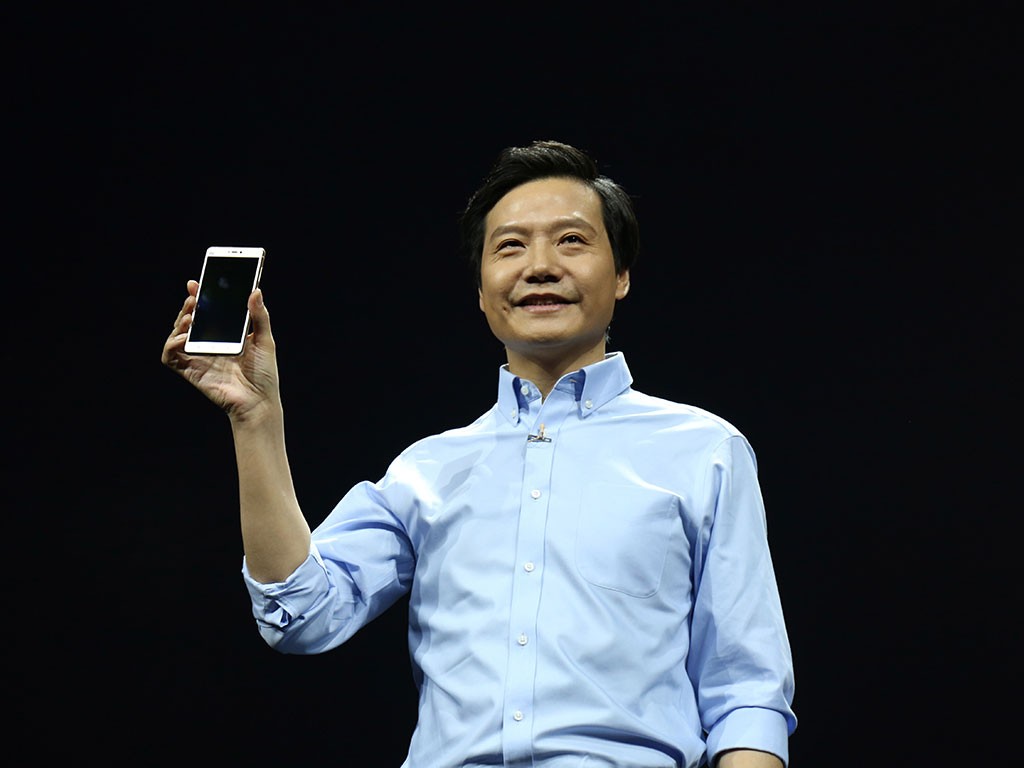 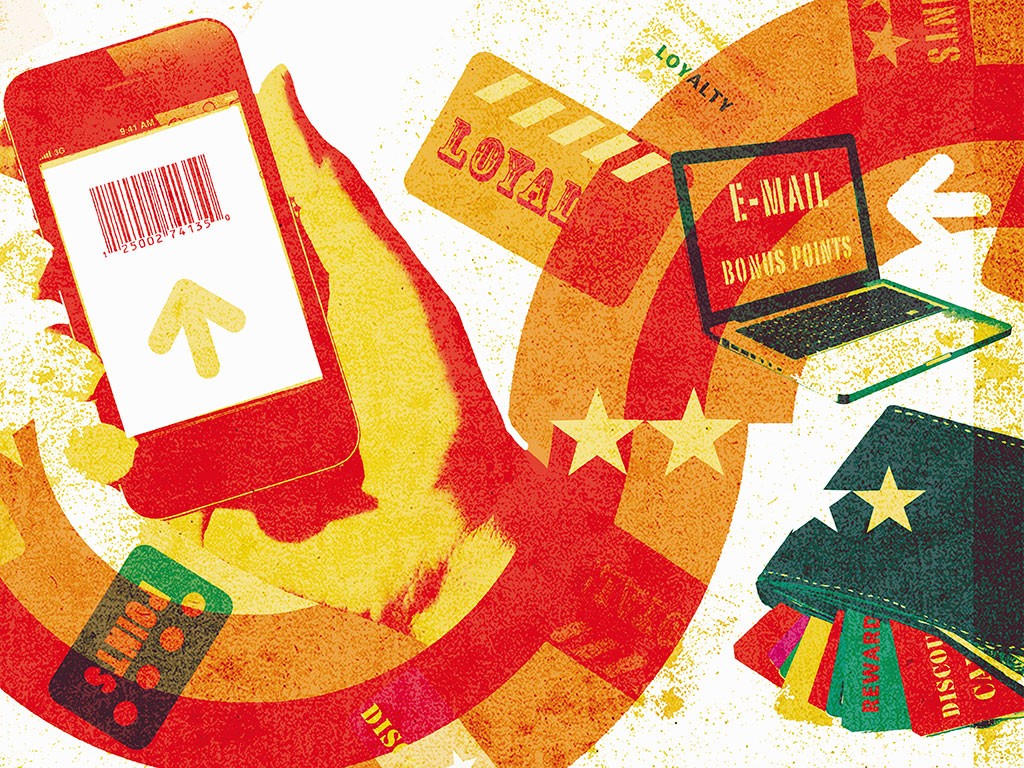 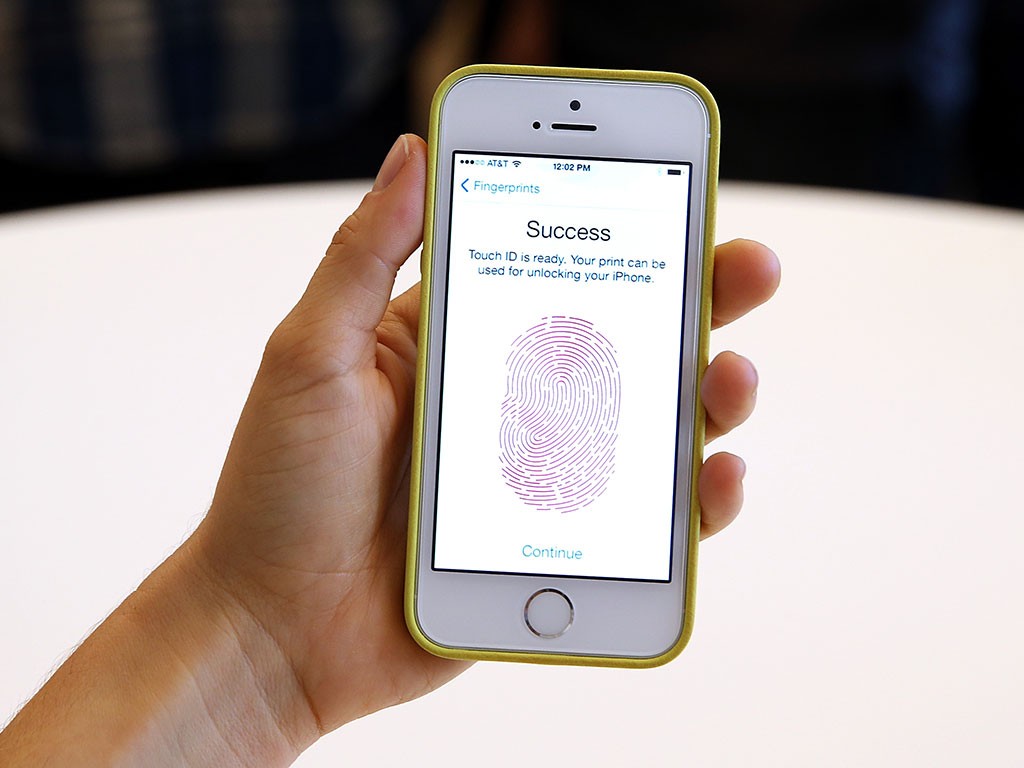 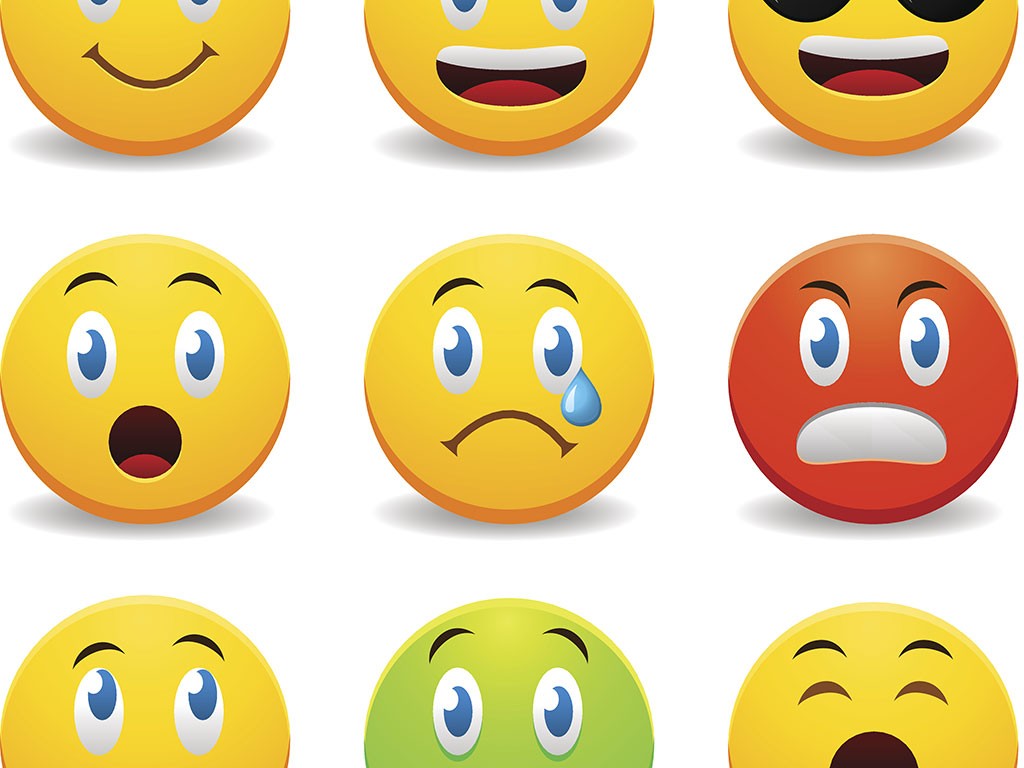 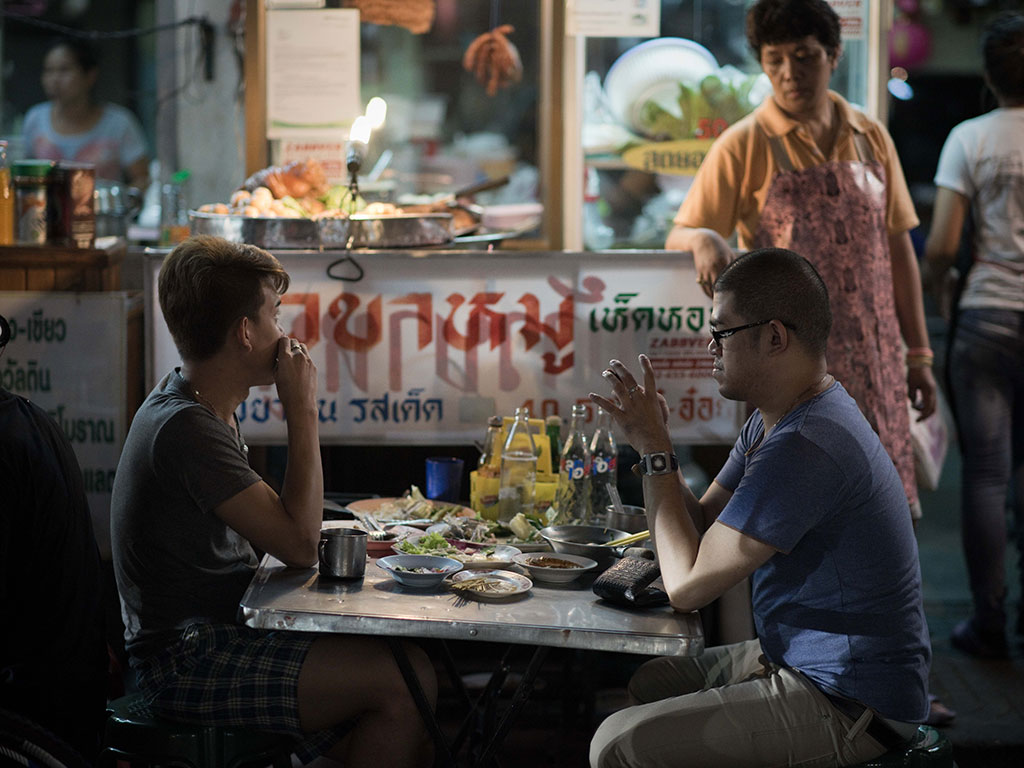 A man uses a smartphone outside a restaurant in Thailand. With the European and US markets reaching saturation, manufacturers such as ZTE are targeting budget smartphones at emerging markets

ZTE’s Senior Director of Mobile Devices Waiman Lam talked up the potential of the company’s new budget smartphone series at this year’s Mobile World Congress (MWC) in Barcelona. He revealed the world’s sixth largest smartphone maker is targeting a 60m to 70m increase in unit sales this year, which would represent a seven to 20 percent rise in sales on the previous year.

As penetration rates in Europe and the US approach 90 percent, handset makers are looking to new markets

Slated for release later this year, the ZTE Blade will be available in Germany, Spain, South Africa, Ethiopia and Mexico. The Blade V7 Lite will launch this spring in Russia, Mexico, Spain, Germany and Thailand. Notice how many of the release locations are emerging markets, as ZTE looks to make good on the budding mobile opportunity in Emerging Asia, Africa and beyond.

“The availability of affordable smartphones in emerging markets saw consumers upgrade their ‘feature phones’ to smartphones more quickly because of the small price gap”, Anshul Gupta, Research Director at Gartner, wrote in the report.

As a Chinese company, ZTE should be familiar with the prices consumers in developing nations are willing to pay. Though it hasn’t disclosed pricing for the new models, it has indicated they will be among its new value-priced line up.