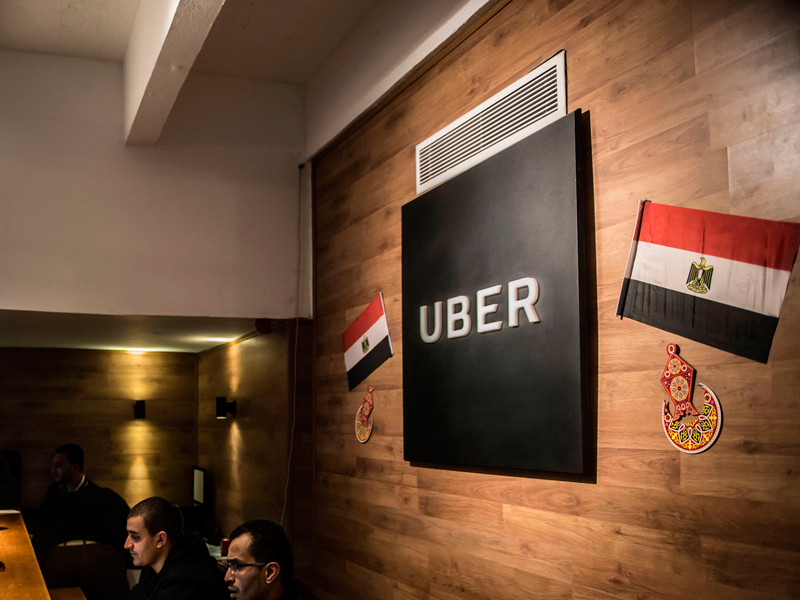 In May 2018, following a lawsuit filed by the country’s taxi drivers, Egyptian officials introduced a law that enforced stricter regulations on ride-hailing apps

On February 18, Egyptian officials confirmed that Uber had agreed to pay VAT in the country, potentially bringing to an end the company’s long-running row with local taxi drivers. As a result, Uber raised its fares in anticipation of the charge eating into its margins.

Abdel Azeem Hussein, head of the Egyptian Tax Authority, told news agency MENA: “Reaching an agreement and determining the tax treatment that will be applied to Uber and other companies operating in the same area will enhance confidence and cooperation between the authority and the tax community.”

The 14 percent VAT charge will also be levied on other ride-hailing apps in the country, including Uber’s main competitor, Careem, a UAE-based start-up that claims to already pay the tax. Hazem Ghorab, Careem Egypt’s Head of Corporate Communications, insisted that Careem was operating “in accordance with our compliance with Egyptian laws”.

The two firms have both faced several lawsuits over the past year. In May 2018, Egyptian officials introduced a law that enforced stricter regulations on ride-hailing apps. This followed a lawsuit filed by the country’s taxi drivers, which alleged that the two companies were illegally employing private vehicles as taxis.

Earlier that same year, another lawsuit against the two companies resulted in a court suspending their services. However, a different court deferred the suspension after Uber and Careem appealed the ban. The case, again presented by local taxi drivers, argued that Uber and Careem failed to abide by the law and were having a detrimental impact on conventional taxi operators. In addition, they alleged that Uber and Careem drivers do not pay taxes. A final ruling is expected later this week.

Uber is no stranger to controversy. It has already been forced to halt its services in Hungary and Denmark and has faced a backlash from taxi drivers in a number of other regions. Given that Egypt is the company’s largest Middle Eastern market, with 157,000 drivers and four million users, Uber will be hoping that the court rules in its favour.