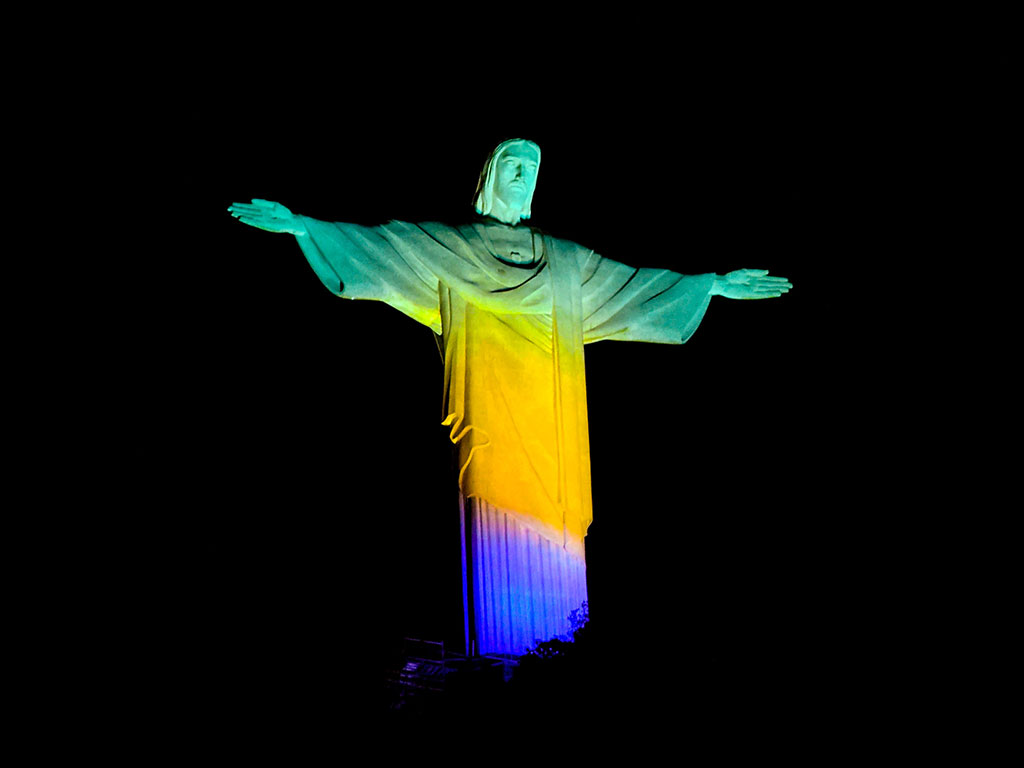 Christ the Redeemer lit green, yellow and blue ahead of the Rio 2016 Olympics. This summer's Games present a huge business opportunity for Language Service Providers

Increasingly, the value of translation, localisation and interpreting services is being recognised and capitalised upon both in the UK and the wider world. Organisations of all sizes and across all sectors, from digital services to life sciences, are always looking to expand the markets in which they operate and meet the needs of a growing global population. To do so successfully, they must engage with people in their own language.

As Geoffrey Bowden, General Secretary for the Association of Translation Companies noted: “Language Service Providers (LSPs), wherever they are based, act as the hidden lubricant for international trade and the provision of public sector services.” Such services provide organisations with the invaluable support they need to communicate effectively in a wealth of languages. “As we look ahead over the next 12 months”, Bowden noted, “there are a number of international challenges and events destined to keep the industry firmly in the limelight.”

Mass movements
Across Europe, the demand for language services – largely resulting from the tens of thousands of people fleeing conflict zones – continues to grow. According to UN estimates, almost 350,000 Syrian applied for asylum within the European Union since 2011.

With such mass movements comes the urgent need to both process entries and manage the integration of refugees into host nations, placing pressure on public and private sector services. And it is here that LSPs play a vital role. Whether commercial or charitable (such as Translators without Borders), LSPs sit at the heart of dealing with an influx of refugee applicants, and, as Bowden made clear, “it is only with their support that European societies can embrace and benefit from increasing diversity”.

Rio 2016
On top of that, 2016 also brings a significant opportunity for the global language industry to support economic growth in the form of the Rio Summer Olympics, Bowden told The New Economy. Already, over 8,000 linguist specialists have volunteered to help Protocol and Language teams manage athletes and delegations in more than 30 languages. In addition, Bowden said, “there are a wealth of commercial opportunities resulting from the Games, as international brands, whether official sponsors or not, try to capitalise on Olympic fever within their marketing strategies”.

The successful activation of such strategies, as with any international campaign, is reliant on professional and accurate translations that recognise the unique cultural references of each country’s language. And it is this need for brands to portray a thorough understanding of cultural variations that is driving one of the most significant debates within the language service industry at present: human or machine translation?

Man vs machine
A host of leading international brands are embracing machine translation; it seen as beneficial in terms of efficiency and consistency across suites of corporate communications, and is itself a growing sector within the global language industry. There are, however, “significant limitations that must be recognised and addressed”, noted Bowden. Primarily, the translations provided are often very literal and can’t compete with the delicacy and local knowledge of content translated by a human.

A more sophisticated solution is machine translation engines that are trained by humans. “Professional linguists both input relevant content and monitor and edit machine output to prevent errors”, said Bowden. These provide more accurate translations that are suitable for tailored marketing content that necessitates colloquialisms and cultural references are correct.

So, what does the future look like for the language service industry? In a nutshell, according to Bowden, it is “bright, with plenty of opportunities for the sector to support international economic growth and in doing so realise the potential for its own continued expansion”. However, in a sector trying hard to reinvent itself in line with 21st century capabilities, competition is fierce. As Bowden said: “Only those willing to embrace the inevitable changes to come will continue to prosper.”