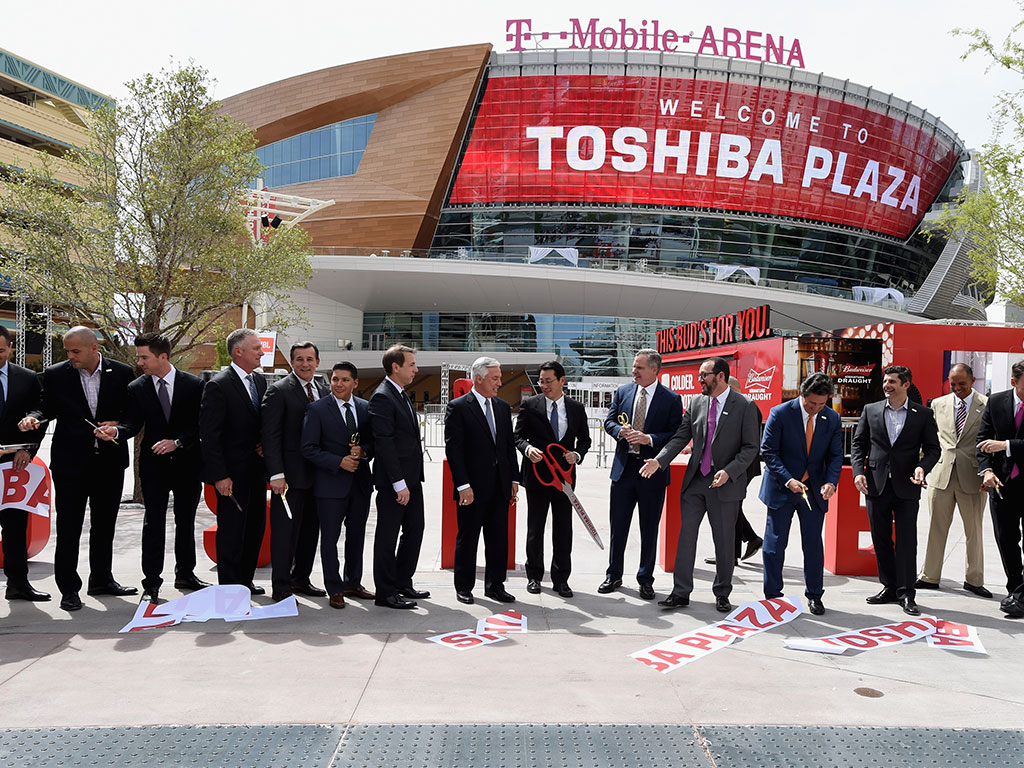 If Toshiba doesn't get a handle on its accounting issues soon, the company could cease to exist

After years of scandal and mounting losses from its nuclear division, Toshiba has warned its future may be in doubt after being unable to get its financials signed off by an auditor. Faced with a results deadline and fighting to avoid being delisted from the Toyko Stock Exchange, Toshiba has filed unaudited results for the April to December period.

The unconventional move comes after Toshiba’s auditors, PriceWaterhouseCooper Aarata, twice refused to approve its figures. The results Toshiba have released report a loss of JPY 532bn ($4.8bn) for the April to December period. The results also noted “there are material events and conditions that raise substantial doubt about the company’s ability to continue as a going concern”.

Toshiba’s current woes date back to 2015, when an accounting scandal revealed the company’s previous seven years of results had been inflated by $1.2bn. The scandal rocked the business and lead to the departure of several high-ranking officials

Toshiba’s woes date back to 2015, when it was found the company’s previous seven years of results had been inflated by $1.2bn

Westinghouse, its US nuclear unit, has also dragged down results. Toshiba bought Westinghouse in 2006, but following the Fukushima disaster in 2011 global demand for nuclear power substantially fell. In March of this year, Westinghouse filed for Chapter 11 bankruptcy, protecting it from its creditors as the division attempts a restructure.

Westinghouse is also the source of Toshiba’s struggles to gets its results audited; uncertainty surrounding the financial impact of Westinghouse’s takeover of constructor CB&I Stone and Webster in 2015 has delayed the approval.

Potentially offering a lifeline to Toshiba is Taiwanese chipmaker Foxconn, which was reportedly willing to pay as much as $27bn for Toshiba’s chip business according to the BBC. Toshiba is still the world’s second largest chipmaker, with its silicon used in a wealth of consumer electronics.