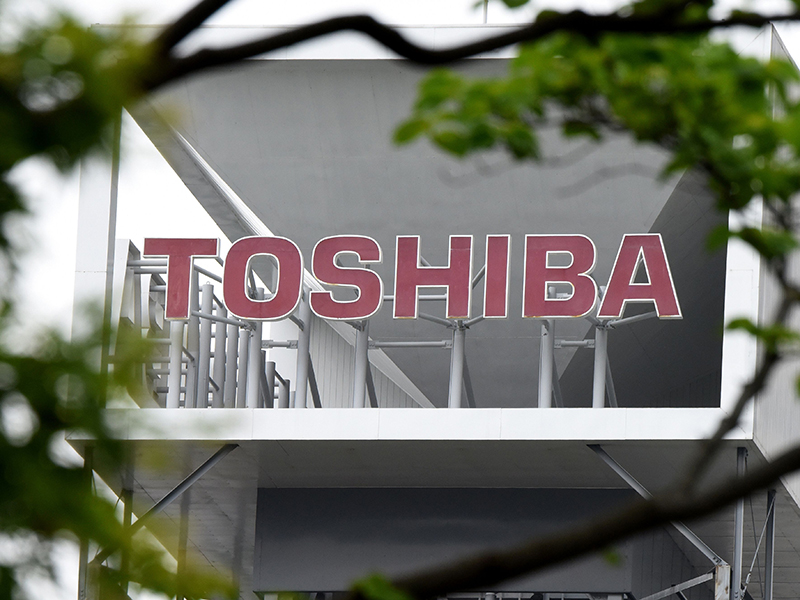 Toshiba's headquarters in Tokyo. The technology firm has warned it could face annual losses of JPY 1trn in 2017

On June 13, Toshiba announced it was being sued by a group of foreign investors for JPY 43.9bn ($400m), the latest in a series of continued reverberations from the 2015 accounting scandal that rocked the company.

With this latest legal action, the number of claims taken against Toshiba since the revelations of inflated profit reporting, almost two years ago, stands at 26. The Japanese technology firm has paid damages totalling JPY 108.4bn ($980m), and has announced it has planned additional provision for the 2016 accounting year in anticipation of a further financial settlement for this most recent suit.

In 2015, Toshiba admitted it had discovered systematic and long-term errors in accounting that had led to a backlog of overstated profits, dating from 2008. Toshiba initially estimated total profits for the seven year period had been overstated by JPY 151.8bn ($1.22bn). However, the scandal was drawn out when the full extent of the misstatement was revealed to be much larger than this, following an external investigation into accounting practices and company culture that saw this figure revised up to JPY 224.8bn ($2bn).

The investigation into business practises found a corporate culture in which subordinates felt uncomfortable raising issues with superiors, and managers set aggressive profit targets, putting workers under pressure to inflate results. At the time of the scandal, CEO Hisao Tanaka was forced to step down after the investigation determined he had been aware the company was inflating profits for a number of years. Toshiba has since overhauled its management team to reinforce its dedication to implementing better business practises.

This lawsuit is the latest setback in a difficult year for Toshiba. In April, the group warned it may be facing annual losses of over JPY 1trn ($9.1bn) due to overrunning costs incurred by Westinghouse (Toshiba’s US nuclear unit) in building nuclear plants in Georgia and South Carolina. Westinghouse has filed for bankruptcy and the financial turmoil threatens to increase Toshiba’s losses three fold.